Boehner’s lawsuit and the 2016 election 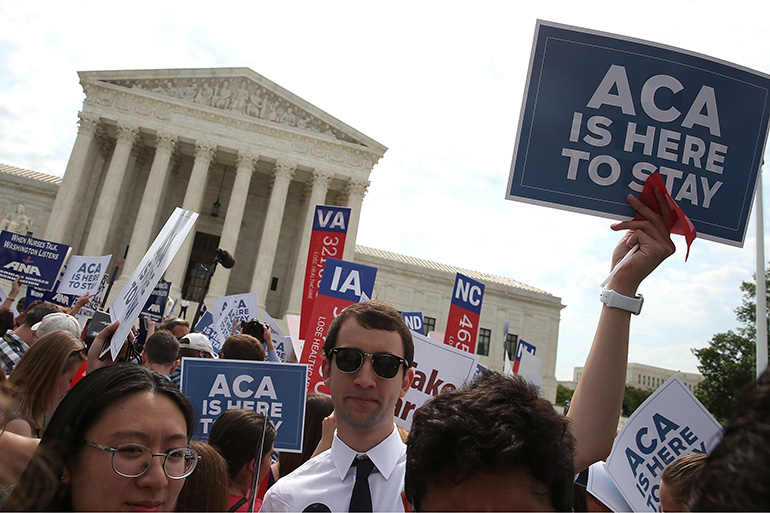 The Affordable Care Act survived its second Supreme Court test in three years, raising odds for its survival but by no means ending the legal and political assaults on it five years after it became law. | Read the Decision (PDF)

With the Supreme Court decision, it appears the Affordable Care Act will stand, but that doesn’t mean the law’s troubles are over. NPR’s Renee Montagne talks to KHN’s Julie Rovner.

Burwell Says There Is Still ‘Work To Do’ On Health Law

After the ruling, the HHS secretary says the administration faces challenges to enroll more people and expand Medicaid.

Among the challenges for these online exchanges set up by the health law is attracting more customers, keeping consumers’ health costs affordable and quality high, and finding enough financing.

The president says that ‘in many ways, the law is working better than we expected it to.’

Lawmakers and policy experts offered a range of views on the ruling.

‘I’m Elated … For Me And Millions Of Americans,’ Says Utahn With Subsidy

News From Around The Web

KHN rounds up news stories from various news outlets on the Supreme Court’s decision. Check back for updates.

Obama: The Health Law ‘Is Here To Stay’ 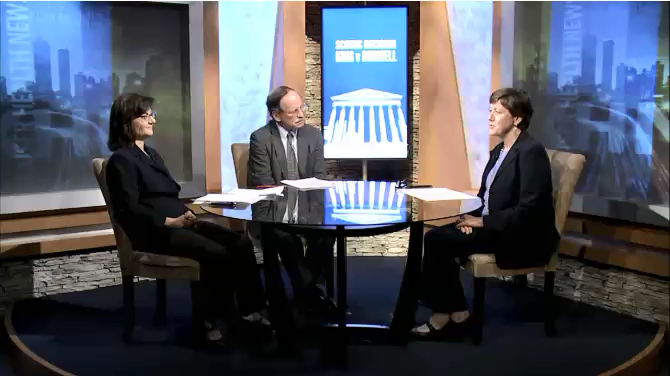 Why Did The Supreme Court Uphold The Health Law’s Subsidies? 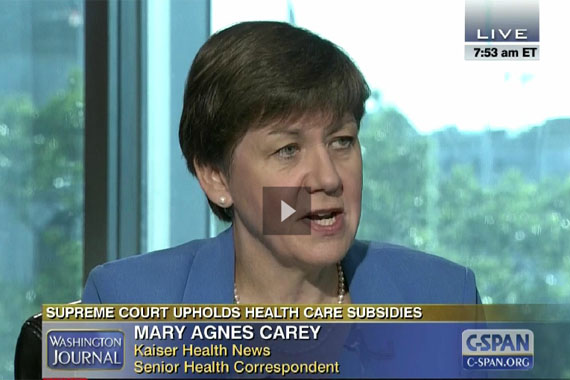 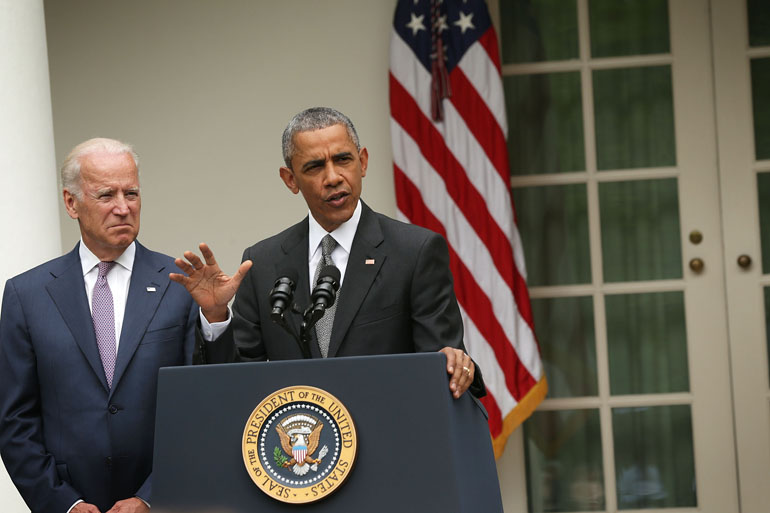 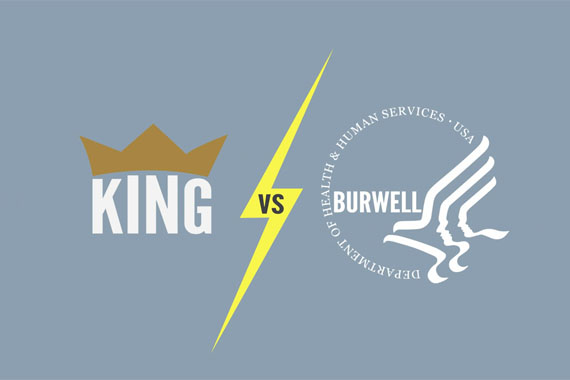 Where were subsidies in jeopardy? This map provides a breakdown of the
different kinds of health law marketplaces. Find Out More About The Map 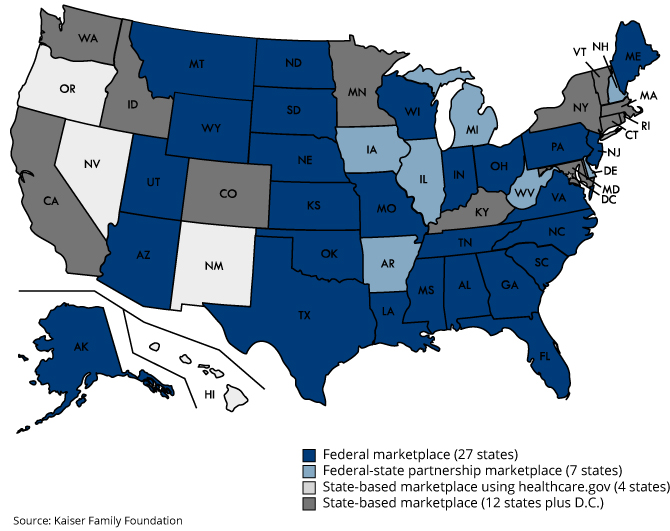