Despite being tapped into social media networks and watching The Daily Show, only 10 percent of young Americans say they are very familiar with the Affordable Care Act. Here’s what you need to know: 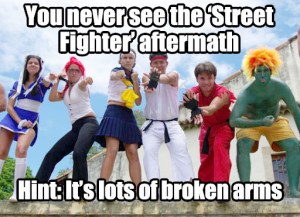 Even if you’re young and healthy, going without health coverage is risky — an ER visit without insurance can cost thousands, as can an MRI to check out a broken arm. The health law also requires everyone to find a health plan or pay a penalty — $95 or 1 percent of your income the first year, whichever is more, and then the fine goes up in later years.

2. And the time has come – some big health law stuff went down Oct. 1. 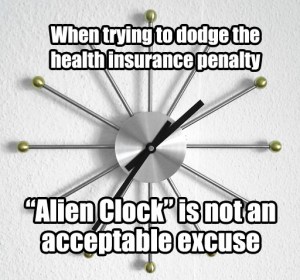 Oct. 1 marks the launch of health care marketplaces — online portals where you’ll pick and purchase your insurance online if you are uninsured or want a new plan. Sixteen states and the District of Columbia have set up their own marketplaces, seven are working with the federal government on theirs and the feds are running them in the rest of the states.

3. Obamacare marketplaces are a little bit like shopping online — and we know you’re good at that. 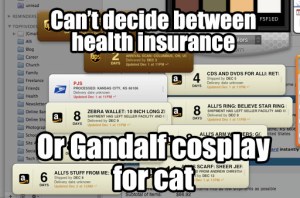 You’ll get to choose from bronze, silver, gold and platinum plans, and decide which insurance company you prefer. It’s sort of like buying a car — first you pick your basic model and price range, then look more specifically at things to add on like a better stereo system, or in this case, maybe more dental coverage. You will also find out if you are eligible for subsidies or Medicaid, the federal-state health plan for lower-income Americans. But you’ll want to pay attention to details like deductibles and co-pays. More on that later.

4. But there are other factors that determine your coverage, like where you live. 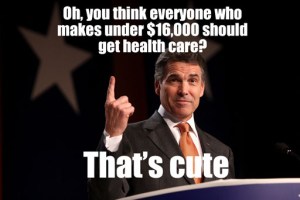 The Supreme Court gave states the wheel when it comes to Medicaid, ruling that it is optional for states to accept the health law’s provision to expand coverage to those who make up to 138 percent of the poverty line — $15,856 per year for single people. Nearly half the states, especially those run by Republicans and in the South, have refused.

5. Geography can also define what’s in your insurance plan. 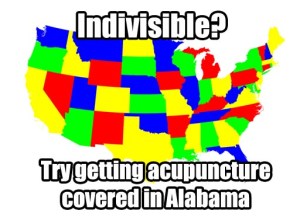 Just like there are certain must-haves when it comes to your dating partner — height, love for Breaking Bad — the health law has a list of categories of non-negotiables, called essential benefits, that must be included in your health coverage. States can also add services that must be covered by all insurers. For instance, some states such as California require coverage of services like acupuncture while others don’t.

6. Employers have to give their workers benefits, but the plans and cost could change. 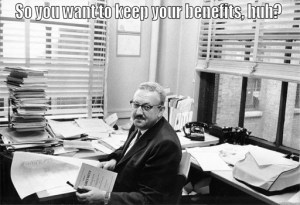 Employers with more than 50 employees have to offer health insurance to all full-time workers or face a fine beginning in 2015. If you have a full-time job and plan, your employer has to cover a standard 60 percent of your medical costs starting in 2015.  If you’re part-time, your company might choose to send you to the health exchanges to find a plan instead. Either way, you can check out the health exchanges to see if there is a better plan available for you than the one your employer provides, though you might not qualify for government help paying for it if the coverage your employer offers is good enough.

7. If all this stuff makes you hyperventilate, there may be someone to help (in 150 languages). 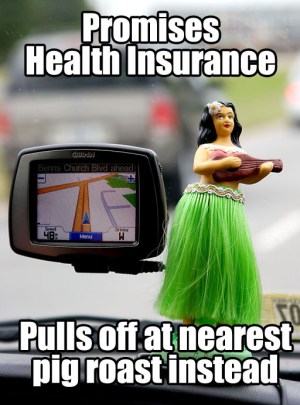 Navigators, available both online and in person, are like the GPS of health care. The federal government has given grants to groups to train workers to help you sift through the health insurance plans on the marketplace to find the one that fits you and what you’re looking for.

8. Insurance companies are no longer allowed to charge you more, or drop you, because of chronic health issues. 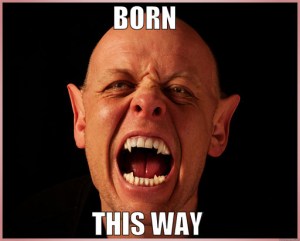 As of Jan. 1, the health law says insurance companies can no longer deny coverage to people with complicated health issues such as cancer, or charge them more for a health plan. Leveling the cost between the sick and healthy is also part of the reason healthy people may see their premiums go up.

9. One of the most important things you can do is understand your own plan. 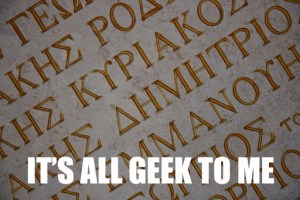 Here are some terms that may trip you up:

Deductibles — What you have to pay for care before your insurance begins to pay at least part of your bill.

Premiums — The money you shell out each month for your health care insurance, regardless of how much you used or didn’t use.

Copayments – The part of your bill that you pay out of your own pocket when you get medical care.