Skip to content
This story also ran on The Philadelphia Inquirer. This story can be republished for free (details). 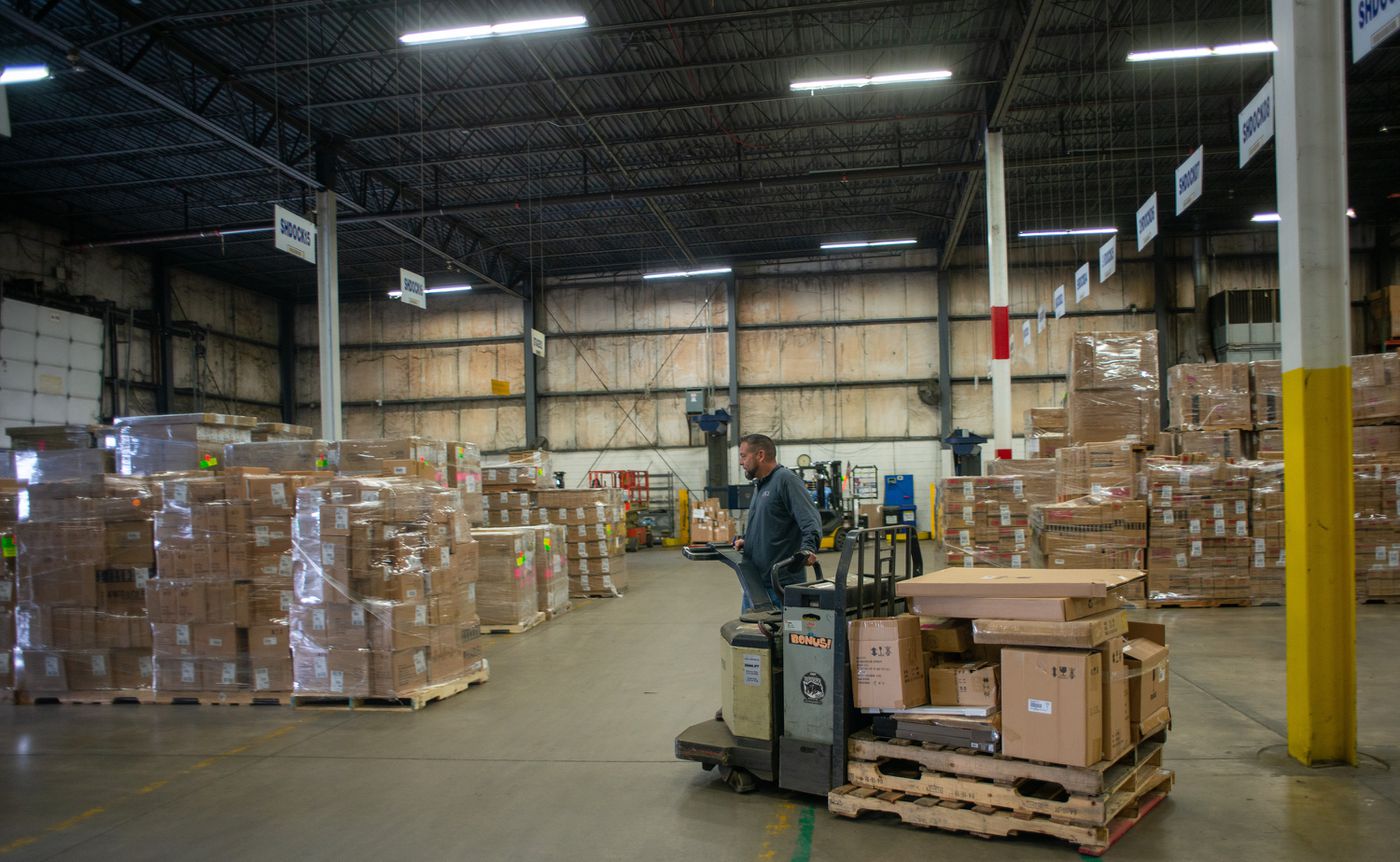 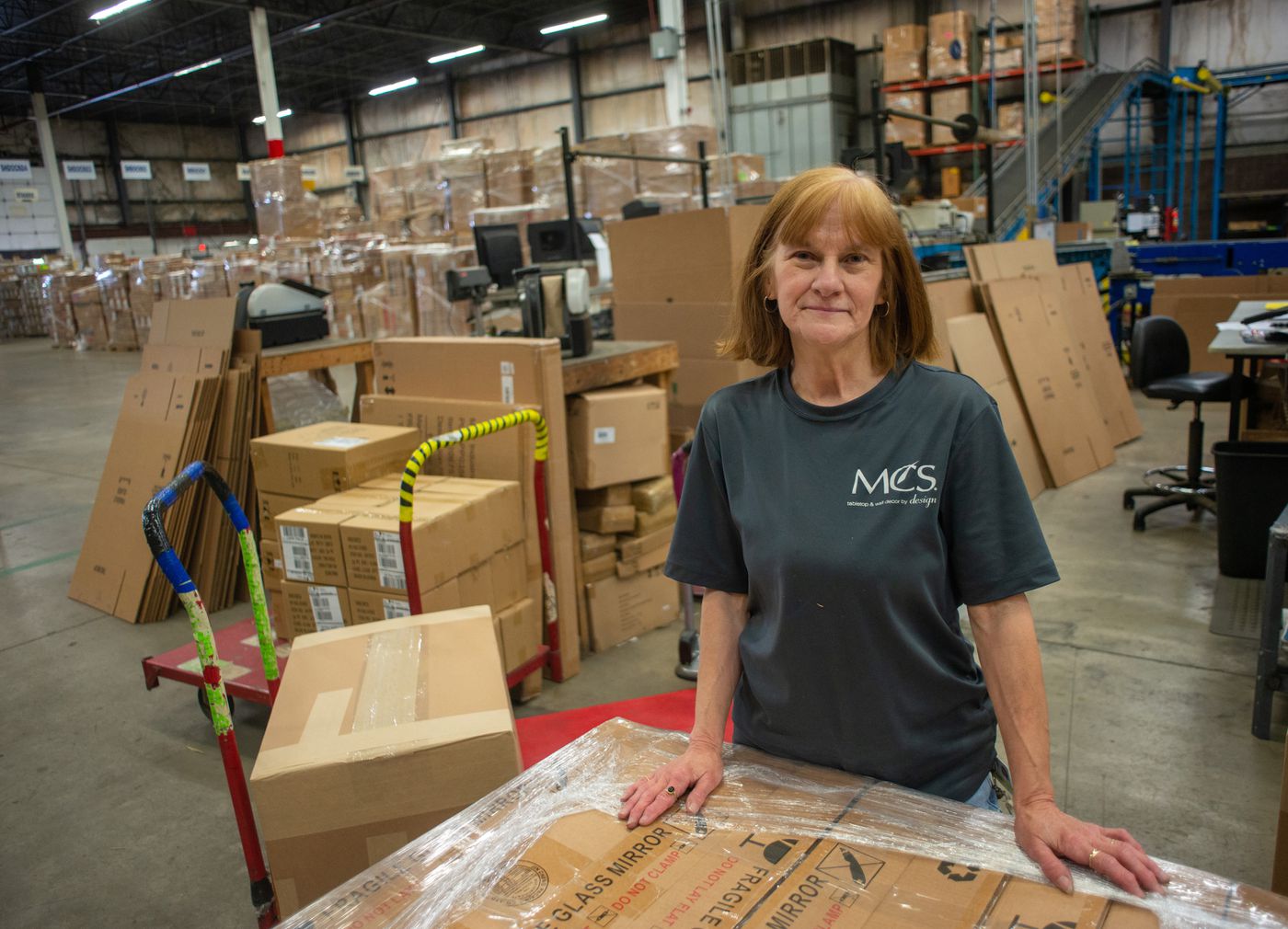