The deficit reduction “super committee” should act to slow the growth of health care spending overall – not just in Medicare – as it rolls up its sleeves, says the American Academy of Actuaries. “Achieving long-term sustainability for Medicare will require slowing the growth in overall health spending, not simply shifting costs from one payer to another,” said senior health fellow Cori Uccello. 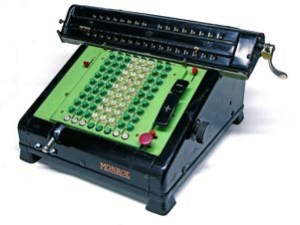 In a letter to committee members, Edwin Hustead, who chairs the academy’s Medicare Steering Committee, said the nation cannot afford to have Medicare continue on its current financial path. Still, he urged the panel to consider the impact of proposals on “the viability of the Medicare program including cost, access and quality of care.”

The deficit reduction committee, made up of six senators and six House members, is charged with identifying $1.2 billion in budget savings by late November.  With Medicare spending growing faster than the overall economy, the program is expected to be a major issue in the panel’s deliberations.