When David Vega fell ill with the novel coronavirus in mid-March, fever, chills and nausea left the 27-year-old Indiana medical student curled up in bed for days.

After a test confirmed he had COVID-19, the disease caused by the coronavirus, his doctor advised Vega to isolate himself at home for an additional week. The week passed, and Vega improved. His doctor cleared him to get back to his regular routines without additional testing after he had gone three days without symptoms.

But getting an all-clear from his medical provider has not completely assuaged Vega’s fears. How can he be sure he no longer carries the virus? Is it safe for him to be with others? One of his roommates decided to move out, he said, and still acts cautiously around him.

“Even after the quarantine was over and I felt recovered,” he said in a message, “I felt paranoid and very [conscious] of the fact that I had COVID-19.”

As with so many other aspects of this novel coronavirus, determining when a patient has recovered is still fraught with uncertainties. Although federal officials have issued general guidelines, information about the disease is limited. Physicians said they can’t offer seemingly recovered patients who aren’t retested any guarantees about whether they will be able to transmit the virus.

“I feel that the public is kind of like my 91-year-old mom,” said Dr. Gary LeRoy, president of the American Academy of Family Physicians. The public is “asking these questions, and we as clinicians don’t have the answers like we’re used to.”

This predicament highlights how scientists still lack a complete picture of how COVID-19 is transmitted, doctors said. Generating more data on such mysteries as how much of the virus a person emits at different stages of infection could give doctors a clearer sense of a patient’s risk of sickening others.

The federal Centers for Disease Control and Prevention says doctors can verify whether a patient is healthy enough to leave home isolation in two ways. One method requires patients to test negative from samples taken at least 24 hours apart.

But the nationwide shortage of tests has made it difficult for doctors to vet patients in recovery with an exam, a fact the guidelines acknowledged. Several states including Minnesota have restricted testing to certain populations, such as hospitalized patients and health care workers.

“It’s still kind of an Easter egg hunt for the availability of testing materials and test kits to do COVID-19 tests,” said LeRoy.

The second method allows patients to come out of isolation at least seven days after symptoms begin or after being diagnosed and three days after they are symptom-free.

This option “will prevent most, but may not prevent all instances of secondary spread,” according to the CDC’s website. “The risk of transmission after recovery is likely very substantially less than that during illness.”

The agency declined a request for an interview.

Its recommendation gives state authorities and doctors the flexibility to amend their approach based on their circumstances.

“The guidelines are guidelines,” said Dr. Kathryn Edwards, a professor of pediatrics at Vanderbilt University who specializes in infectious diseases. “But they’re not the Ten Commandments.”

One vital piece of the recovery puzzle several doctors mentioned is figuring out when and how long people with COVID-19 are able to transmit the virus — particularly those who don’t develop symptoms at all. 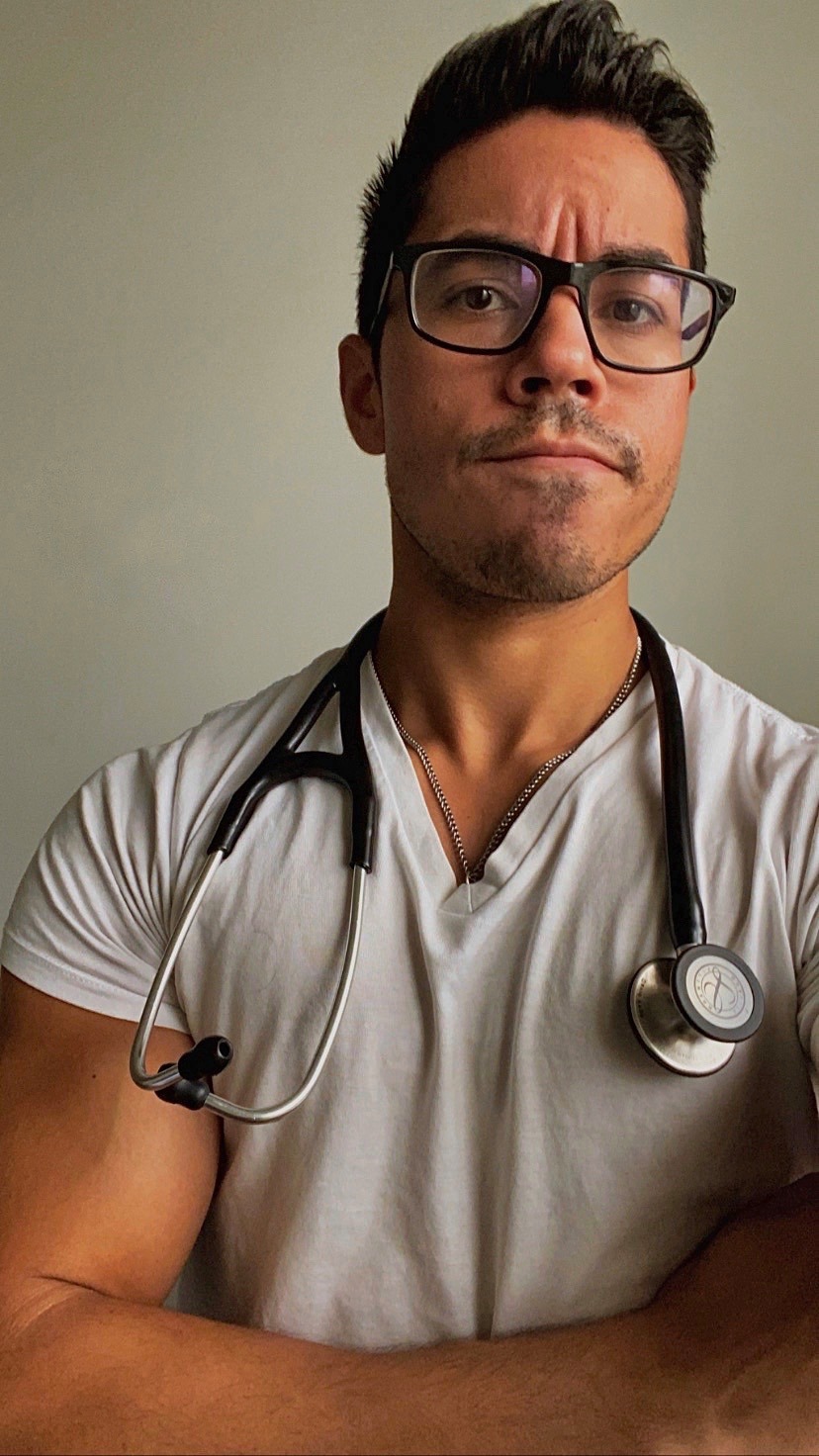 David Vega, a medical student in Indianapolis who has recuperated from a COVID-19 infection, worries about how safe it is to be around others now, such as when he goes running or grocery shopping. “I think it’s still something in the back of my mind,” he says.(Courtesy of David Vega)

The number of asymptomatic patients could be sizable. CDC director Dr. Robert Redfield said in an interview with NPR that as many as 25% of those who test positive for the virus do not develop symptoms. And patients who eventually develop symptoms may be spreading the virus up to 48 hours before they start feeling ill, he added.

Early research has suggested that patients who have recovered from COVID-19 may also continue to spread the virus.

Even Vega, now symptom-free, said he hesitates to get close to others when he goes on a run or picks up groceries.

“I think it’s still something in the back of my mind,” he said. “I think that it’ll get better with time.”

The need to prevent transmission must be balanced against the benefit of the person returning to their daily life, said Edwards, especially if they are working in an essential industry like health care.

“We’re always between a rock and a hard place,” she said.

Other factors help determine when a patient is ready to leave isolation. A provider may choose to leave a person in home isolation longer if they work with a high-risk population, like the elderly, or if they have a spouse with preexisting conditions, said LeRoy.

“These are difficult questions that would likely be dealt with on a case-by-case basis,” he said.

People worried about getting the virus from someone who has recovered or doesn’t have symptoms can reduce their risk by practicing social distancing and good hygiene, such as frequent hand-washing, said Plescia.

Despite the uncertainty, Plescia said, it is important not to ostracize those who have recovered. He is concerned they could become stigmatized.

“In the back of everyone’s mind, whether they want to acknowledge it or not, people are going to be fearful about something they don’t know,” said LeRoy.