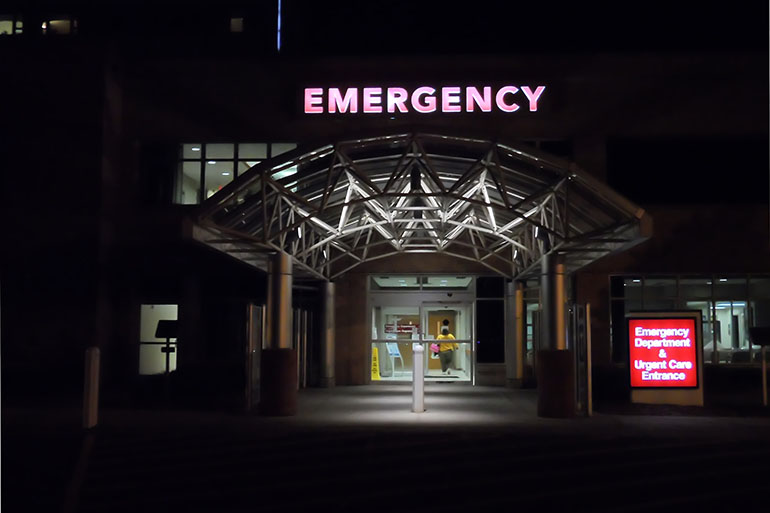 If an emergency department is open 24 hours a day, why would patients be charged extra for coming in “after hours”?

Good question, say experts who help patients decipher and dispute their medical bills. “After-hours surcharges,” as they’re sometimes called, should be included in the regular fees charged by emergency physicians for an emergency department visit, they argue. But instead patients sometimes find an additional charge, generally between $30 and $200, tacked onto their bill for visiting overnight.

Although not commonplace, the use of such surcharges may be on the rise. “We’ve definitely been seeing these surcharges a lot more this year than in the past,” said Candice Butcher, vice president of Medical Billing Advocates of America in Roanoke, Va., which provides medical billing resolution services to individuals and companies.

She pointed to a recent example last September in which an uninsured man visited a hospital overnight in Texas to have an abscess on his finger drained. The emergency physician’s bill totaled $1,697: $910 for evaluation and management services, $749 for draining the abscess and $38 for receiving services between 10 p.m. and 8 a.m.

In this case, as in others, the after-hours surcharge was a tiny fraction of the total bill. But it rankles people.

“People ask, ‘Why are they charging me this extra fee for a facility that’s open 24 hours a day?’” said Butcher.

Insurers may refuse to pay the extra charge, and if they do rule the charge ineligible for payment, typically patients don’t have to pick it up.

“Aetna does not reimburse for an ‘after-hours charge’ if it is associated with an emergency room visit code or in an urgent care center as these facilities are usually open after routine office hours,” said Ethan Slavin, a spokesman for Aetna.

The rationale for an after-hours surcharge is to cover the extra costs associated with operating and staffing a facility outside normal working hours, including generally higher salaries for overnight work, said Richard Gundling, a senior vice president at the Healthcare Financial Management Association, an industry group for executives. It’s used to varying degrees by emergency physicians, he said.

It’s legitimate to charge patients extra for visiting the emergency department during overnight hours, said Dr. Rebecca Parker, president of the American College of Emergency Physicians. “You’re paying people to be on staff during nighttime hours, and there are potentially extra costs there,” she said. Still, she said, emergency physicians rarely use it.

After-Hours ER Care May Come With A Doctor’s Surcharge