Under the new health law, the payments and freebies given to doctors by drug and medical device companies must be made public on the Web.

But not quite yet.

CMS has announced that the agency will not require companies to collect transparency data before January 1, 2013.  The new timeline is a delay from the original Physician Payments Sunshine Act, which required HHS to come up with final reporting procedures by October 1, 2011. Instead, draft regulations were released in December of 2011; during the following 60-day comment period, CMS was bombarded with more than 300 comments from stakeholders. 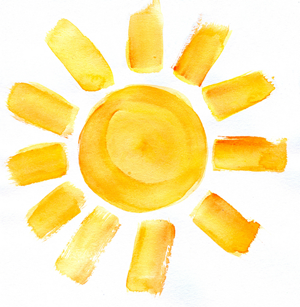 In a press statement, Sen. Chuck Grassley, R-Iowa, one of the authors of the Act, called the delay disappointing. “The process has dragged on long past the statutory deadline for implementation.  Consumers need to know more about the financial relationships between their doctors and drug companies sooner rather than later.”

In April, Grassley and co-author Sen. Herb Kohl, D-Wis., wrote a letter to CMS Acting Administrator Marilyn Tavenner, requesting that the final rule be released no later than June, to allow for partial data collection for 2012. Tavenner responded that given the flood of stakeholder comments, “CMS does not believe it is feasible to address all of the remaining issues in such a short time period.”

Direct marketing by the pharmaceutical industry to medical professionals is estimated at $20 to $57 billion each year, according to the Pew Health Group. Consumer advocates argue that those gifts can influence a doctor’s choice of drugs or treatment for patients. In other words, doctors who receive benefits from drug and device makers are more inclined to prescribe the priciest products.

Several states already require gift disclosures.  Vermont created a reporting requirement in 2002; total payments to physicians in the state dropped 13 percent in fiscal year 2009, according to data released by the attorney general.

In a blog post Thursday, CMS writes that the agency intends to release the final rule for the Sunshine Act later this year.

Ain’t No Sunshine Yet For Docs