After Izzy Benasso had knee surgery, she and her dad received a letter from a surgical assistant giving notice that he “had been present” at the procedure.

The surgical assistant was out-of-network and seemed to be laying the groundwork to get the Benassos to pay his fee.

Steve Benasso wrote a letter right back, basically telling the guy to buzz off: He had no intention of paying the surgical assistant. Because the bill was a surprise, Benasso suggested that the surgical assistant try to get the money from the insurance company, or negotiate for some part of the knee surgeon’s payment.

Benasso first shared his story with KHN and NPR for the Bill of the Month series.

There are two explanations for Benasso’s chutzpah.

One: “Steve is the kind of person to check every receipt twice and argue over any discrepancies he finds,” his daughter said.

Two: He had lots of experience haggling over medical bills in particular. As a human resources director, he specializes in defending his colleagues against bogus bills and unfair insurance denials.

In this episode, learn how Steve became such a bulldog, and the tips he has for the rest of us. 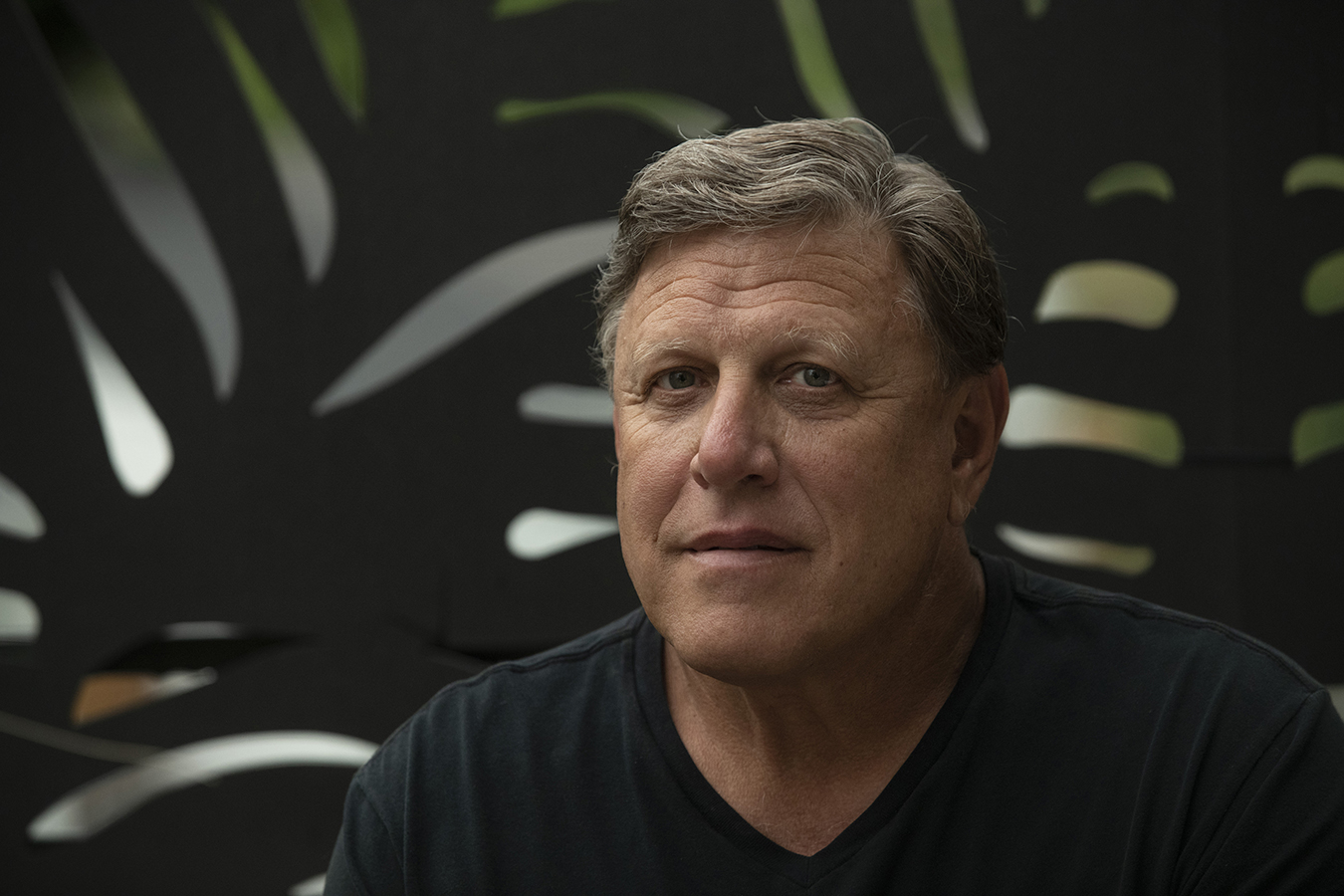 Steve Benasso says he was perplexed after receiving a letter from the surgical assistant who was in the operating room during daughter Izzy Benasso’s knee surgery. The letter stated it was “a courtesy to remind you of my presence” during Izzy’s surgery. “We had never read or heard of anything like that before,” Steve says.(Rachel Woolf for KHN)

“An Arm and a Leg” is a co-production of KHN and Public Road Productions.

To keep in touch with “An Arm and a Leg,” subscribe to the newsletter. You can also follow the show on Facebook and Twitter. And if you’ve got stories to tell about the health care system, the producers would love to hear from you.

And subscribe to “An Arm and a Leg” on iTunes, Pocket Casts, Google Play or Spotify.

‘An Arm and a Leg’: How to Fight Bogus Medical Bills Like a Bulldog