People living on and near the Navajo Nation have been grappling with the legacy of 40-plus years of uranium mining. According to Environmental Protection Agency cleanup reports and congressional hearings, mines were abandoned, radioactive waste was left out in the open, and groundwater was contaminated.

This episode is the second half of a two-part series about uranium mining on the Navajo Nation. Part I discusses the history and economic forces that brought mining projects to Indigenous land. It also explores working conditions uranium miners faced, and the response of the federal government when workers exposed to harmful radiation spoke out. 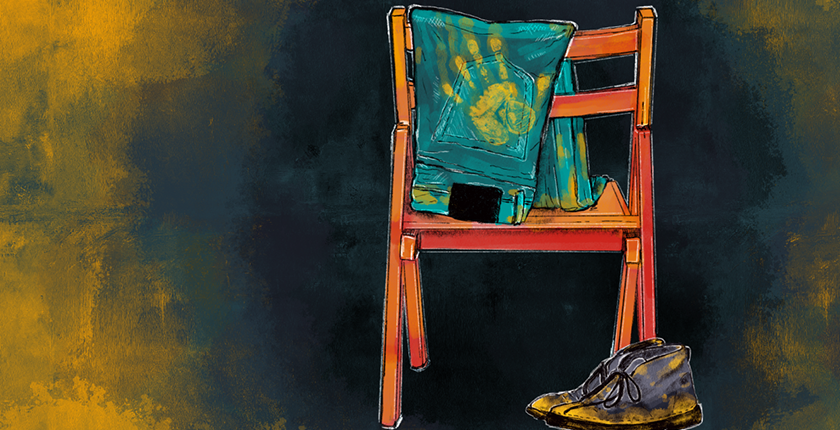 Episode 3 is an exploration of the forces that brought uranium mining to the Navajo Nation, the harmful consequences, and the fight for compensation that continues today.

Abandoned Mines, Abandoned Health – Part II continues the conversation with former uranium miners. It explores what a coalition of Indigenous leaders and non-Native locals are doing to force the cleanup of hazardous uranium mining sites and seek expanded recognition by the Radiation Exposure Compensation Act, which provides remuneration to former uranium workers harmed by radiation exposure.

The push for attention and recognition from Congress was difficult. Along the way, former workers and local residents formed advocacy groups focused on documenting worker health. 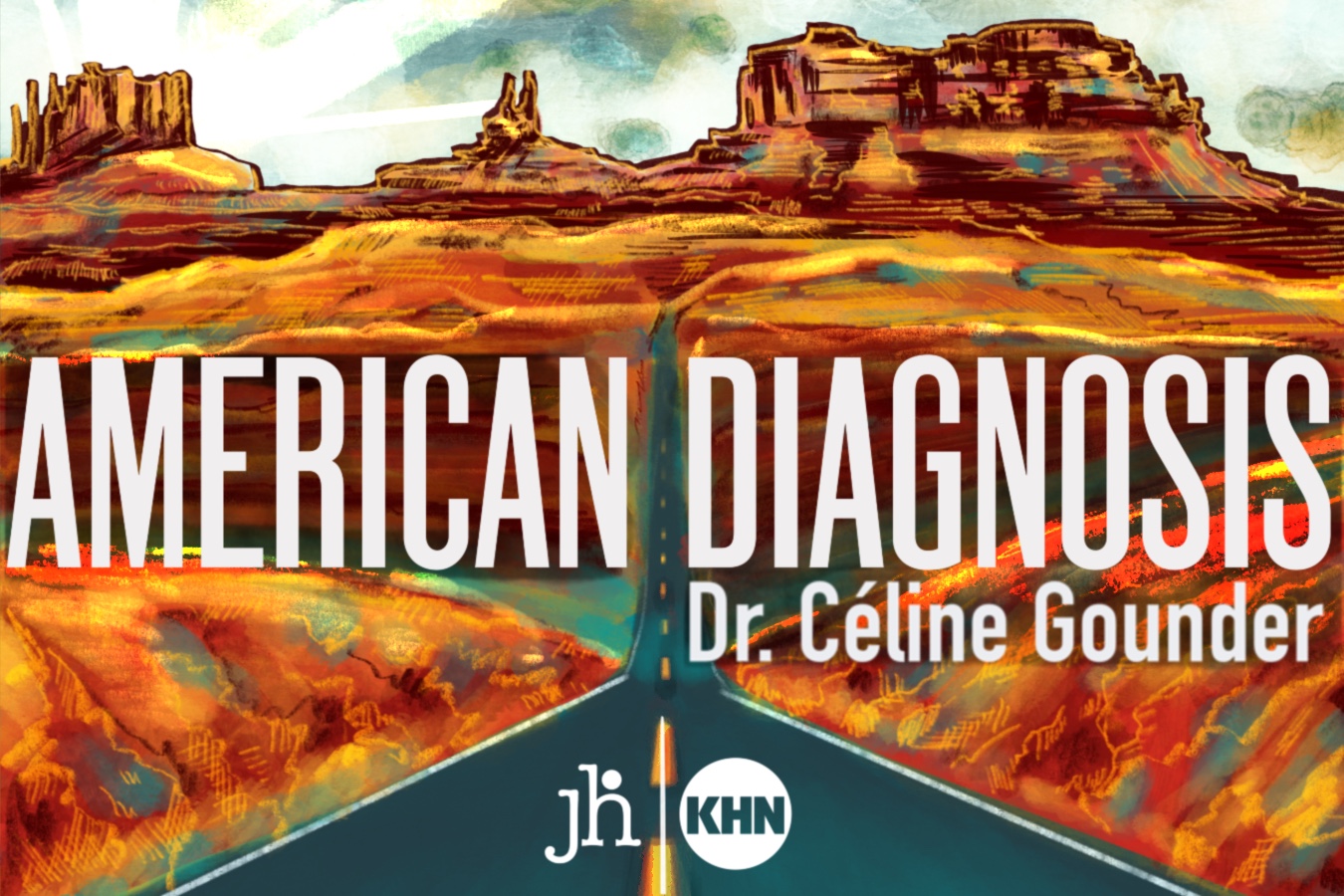 Former mine worker Phil Harrison was among those who went to Washington, D.C., to push for a cleanup plan.

“Seven of us testified,” Harrison recalled, “and, based on that, they gave a directive to federal agencies who said, ‘OK, EPA, BIA [Bureau of Indian Affairs], Nuclear Regulatory Commission. This is what we’re going to do.’”

Citizens have also served as volunteers helping to shape environmental research on the lasting effects of uranium mining on the land.

Today, Indigenous groups say they continue to uncover pollution from the 1979 tailings pond spill near Church Rock, New Mexico. RECA is set to expire in July of this year unless Congress acts. Meanwhile, future uranium mining projects loom as a possibility.