Voters in several states will be asked to vote on ballot questions related to abortion, but it’s not the only health issue that will be decided on Election Day. Other ballot proposals will ask voters whether they want to curb interest on medical debt (Arizona), expand Medicaid (South Dakota), or make health care a right under the state constitution (Oregon).

Meanwhile, plaintiffs in a suit charging that the Affordable Care Act’s requirement to provide preventive medication against HIV are expanding their scope. Now they want the judge to rule that all preventive benefits under the health law are unconstitutional. 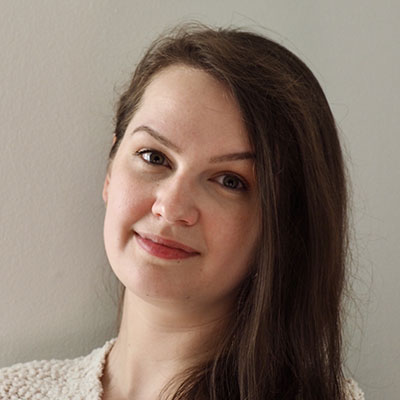 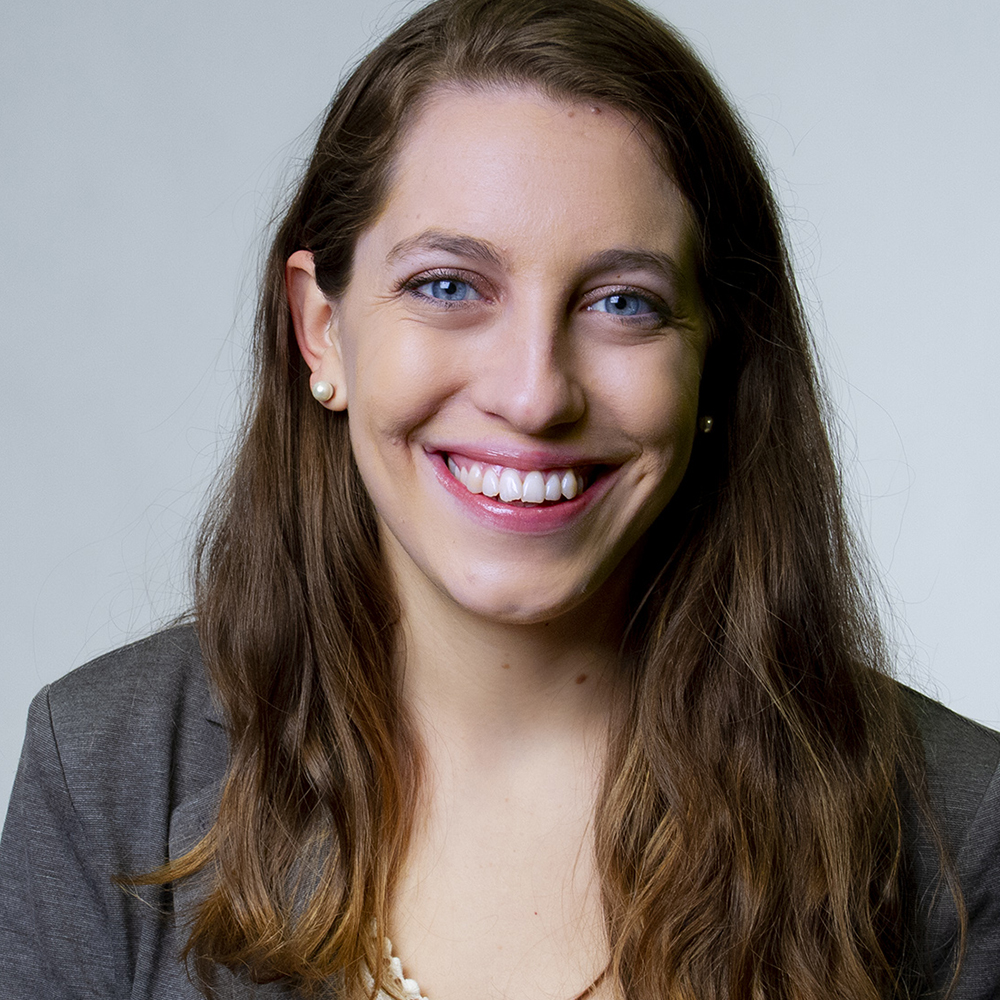 Also this week, Rovner interviews Sandra Alvarez, writer, director, and co-producer of the documentary “InHospitable,” which looks at the growing market power of nonprofit hospitals and how well they serve their patients and their communities.

Julie Rovner: The Washington Post’s “An Autistic Teen Needed Mental Health Help. He Spent Weeks in an ER Instead,” by William Wan

The Washington Post’s “Whites Now More Likely to Die From Covid Than Blacks: Why the Pandemic Shifted,” by Akilah Johnson and Dan Keating

KHN’s ‘What the Health?’: Voters Will Get Their Say on Multiple Health Issues