Congress has a tentative framework for government spending through this fiscal year. Now, lawmakers must fill in the blanks, including on key health care provisions, and get it passed. The Biden administration will send more free covid-19 home tests to Americans after initial fears the program was running out of money.

And there’s plenty of news coming in from the states, where this week a Texas judge tossed out a lawsuit based on the state’s so-called vigilante abortion law, and the governor of Florida is asking for a grand jury investigation into harm caused by covid vaccines. 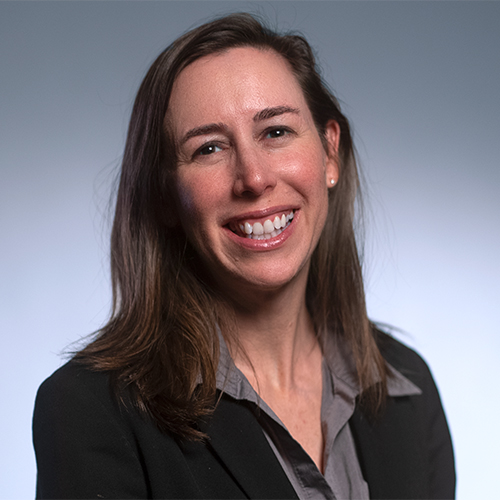 This week’s panelists are Mary Agnes Carey of KHN, Rachel Cohrs of Stat, Alice Miranda Ollstein of Politico, and Rebecca Adams of KHN.

Also mentioned in this week’s podcast:

KHN’s ‘What the Health?’: Health Spending? Only Congress Knows