At 70, Linda Findley has long been active in her small town of Fort Scott, Kansas, which sits more than an hour away from any major city.

Findley, whose husband died in an accident just after the local hospital closed, helps with the Elks and fundraising, and — like many people in this part of the country — doesn’t think covid-19 is that dangerous.

“I don’t even know what I think about it,” Findley said recently. “I don’t know if I trust the testing because it’s so messed up or … I’ve had nieces and nephews, that’ve had it. I’ve lost good friends to it, or supposedly it’s to that.”

Findley said she just isn’t sure that every case reported as the coronavirus really is the virus: “Everything seems to be coronavirus. I mean, it’s just … no matter what somebody has, it’s coronavirus. I don’t know whether it is or isn’t.”

Fort Scott is one of nearly 140 rural communities that have lost a hospital in the past decade. Mercy Hospital Fort Scott closed in December 2018.

Even though critically ill patients now must travel to hospitals farther away, Fort Scott residents haven’t seen that as a pandemic-related problem. Rather, not having a hospital doesn’t really come up when people here talk about covid.

Dave Martin, the former city manager, is pretty sure he caught covid at work last August.

“You know, when I got it, I was in good health and it did take me a while to recover,” Martin said. “I do remember waking up one of my bad nights and thinking, when I was running a temperature and not feeling very well. And I’m thinking, ‘Oh, wow, this could kill me.’”

But Martin also thought that any number of unpredictable events could end a person’s life. “So it didn’t really stick with me,” he said.

After recovering, the 62-year-old Martin went ahead with his retirement. He took his wife to Disney World and then they hiked Yellowstone National Park.

That casual attitude toward the dangers of covid worries health care leaders in Fort Scott. Jason Wesco helps lead the regional health center that took over primary care services when the hospital closed. One clinic occupies part of the same building that used to be Mercy Hospital.

Wesco said his family is careful about wearing masks and not gathering in groups, and he believes they are in the minority in the area.

“I think most people just keep going. They have maybe modified a little bit. Maybe they put on a mask in public,” Wesco said. “I think life here has changed a lot less than it’s changed in D.C. And I think we’re seeing the impact of that, right?”

The pandemic hit the area hard in the fall, peaking in late December.

One in 11 people in Bourbon County, where Fort Scott is the largest community, has been infected by covid, according to national analysis.

Two dozen of the county’s 14,000 residents have died of covid. And most people know someone who had the virus and survived — but residents just seem tired of talking about it.

Community volunteer Findley said she won’t get a vaccine.

“How did they come up with a vaccine that quickly? And how do they even know for sure it’s even working?” Findley wondered.

The three vaccines approved by federal regulators in the U.S. are being given out to millions, and their efficacy has been shown through massive clinical trials in the U.S. and globally.

But Findley’s skepticism is fairly common in southeastern Kansas and across rural America. Nationwide, a smaller share of rural residents say they will definitely get a covid shot compared with their more urban counterparts. More than a third, 35%, of those who live outside big-city borders said they would probably not or definitely not get vaccinated, compared with about a quarter of suburban and urban residents, according to a poll by KFF. (KHN is an editorially independent program of the foundation.) An NPR/PBS NewsHour/Marist Poll found that 47% of Trump supporters said they would not get a vaccine; 75% of Bourbon County residents voted for Trump in 2020.

Factors such as age and occupation also play a role in attitudes toward the vaccines. And — as Findley and others in Fort Scott noted — rural Americans are more likely to think of getting a vaccine as a personal choice and believe the seriousness of covid is exaggerated in the news. 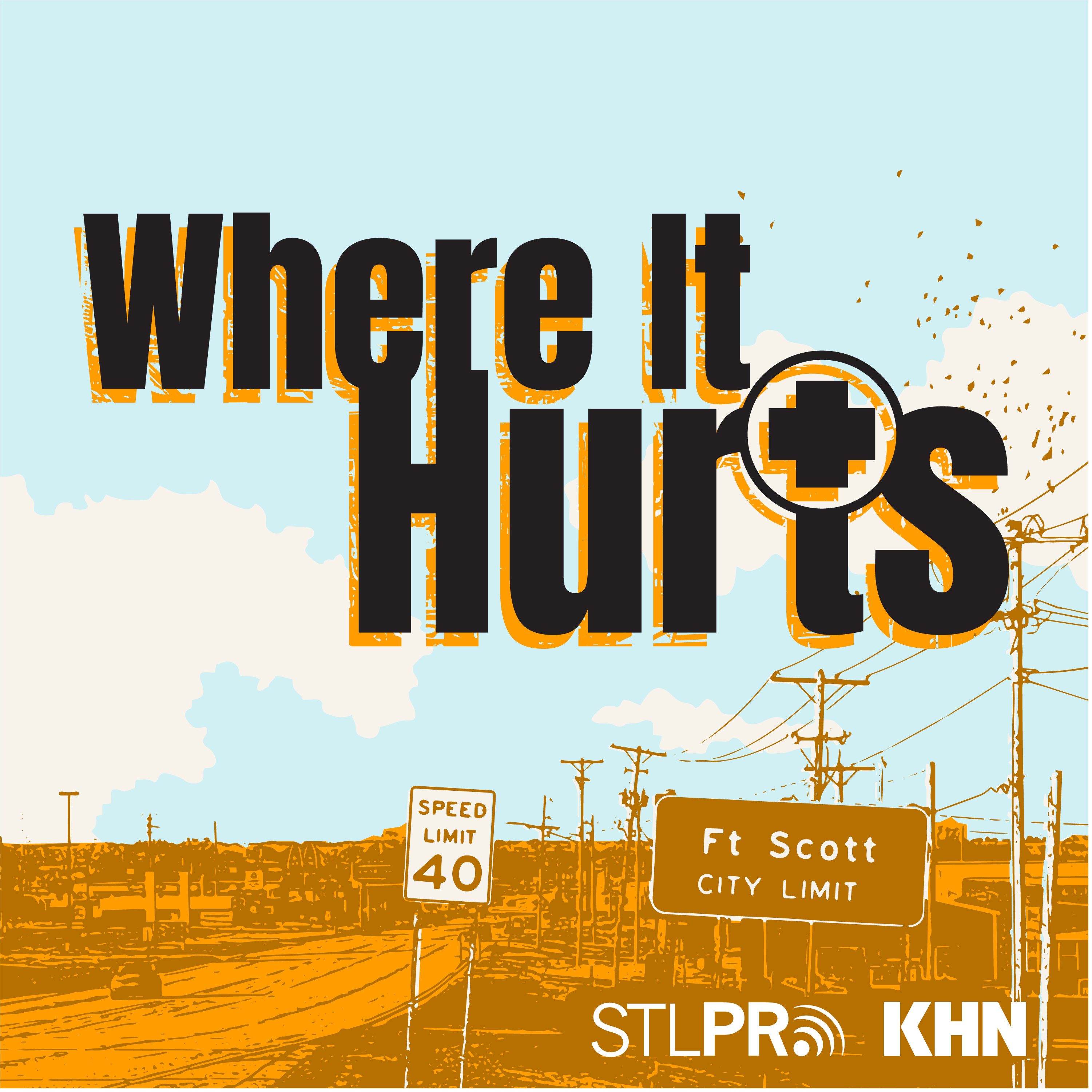 When Mercy Hospital Fort Scott shut its doors, locals lost care. Health workers lost jobs. The hole left behind is bigger than a hospital. Season One is “No Mercy.”

Findley said she believes that there is a very bad virus, but also that the media have brainwashed people. The news has “everybody running scared,” she said. “I don’t know why they want to do that, but that’s what I feel like.”

About 50% of rural residents say the seriousness of the coronavirus is generally exaggerated in the news, according to the KFF poll. And 62% see getting the vaccine as a personal choice — rather than a necessary social obligation.

Wesco, executive vice president of the Community Health Center of Southeast Kansas, said he has hope more area residents will begin to see the vaccines as necessary.

When residents are directly provided the opportunity to get a vaccine, they consider it more seriously, he said. And the more people they know who have gotten a vaccine, the more likely they will be to get a shot.

The Community Health Center, like other health centers nationwide, is receiving direct federal shipments of vaccines. Currently, the clinic has a waitlist and is giving out as many doses as it can get its hands on.

Sarah Jane Tribble is reporter and host of “Where It Hurts,” a narrative podcast created by KHN and St. Louis Public Radio about the people of Fort Scott and how their health care transformed after the hospital closed. “Where It Hurts” is available wherever you get your podcasts.

‘It Didn’t Really Stick With Me’: Understanding the Rural Shrug Over Covid and Vaccines