Gov. Gavin Newsom wants to regulate out-of-control health care spending in California. The effort is being shaped by the very health industry players that would be regulated.

Peter Lee helped create Covered California, which has been lauded as a national example among the Affordable Care Act’s insurance marketplaces, and he fiercely opposed Republican efforts to repeal the federal health reform law.

If Gov. Gavin Newsom survives Tuesday’s recall election, the health care unions that have campaigned on his behalf intend to pressure him to follow through on his promise to establish a government-run health system in California.

California is embarking on a five-year experiment to infuse its health insurance program for low-income people with billions of dollars in nonmedical services spanning housing, food delivery and addiction care. Gov. Gavin Newsom said the goal is to improve care for the program’s sickest and costliest members and save money, but will it work?

Democratic Gov. Gavin Newsom’s pandemic policies are effectively on California’s Sept. 14 recall ballot — and the electorate views them with a mix of resentment, gratitude and disillusionment.

After years of unstable funding, California’s 2022-23 budget will include a dramatic new investment in public health. Insiders say a powerhouse lobbying campaign made all the difference.

Without Enough Boots on the Ground, California’s Vaccination Efforts Falter

California’s vaccination rates have stagnated, particularly in Black and Latino inner-city neighborhoods and in rural towns. County health officials, who say trust is their most important commodity, need more money for one-on-one interactions with holdouts, but the state has instead largely funneled money to advertising firms and tech companies.

In a candid interview, California’s newly appointed attorney general, Rob Bonta, reflects on his progressive roots and says he will pursue a health care agenda centered on the principle that quality medical care is a right, not a privilege.

California Gov. Gavin Newsom has outsourced his way through the covid-19 pandemic, tasking his private-sector allies in Silicon Valley and the health care industry with fundamental public health duties such as testing, tracing and vaccination. Among the losers: the state’s weakened public health system.

‘Go Ahead and Vote Me Out’: What Other Places Can Learn From Santa Rosa’s Tent City

As cities across California wrestle with a crisis of homelessness that has drawn international condemnation, Santa Rosa’s bold experiment with a city-sanctioned encampment suggests a way forward.

Gov. Gavin Newsom is painting the effort to remove him from office as a partisan power grab. But among the tens of thousands of Californians who signed the recall petition are Democrats and independent voters frustrated by his pandemic policies, from school closures to vaccine distribution.

Blue Shield Spent Years Cultivating a Relationship with Newsom. It Got the State Vaccine Contract.

Insurance giant Blue Shield of California has made millions in charitable and political donations to Gov. Gavin Newsom over nearly two decades, largely to his dearly held homeless initiatives. In turn, Newsom has rewarded the insurer with a $15 million no-bid contract to lead the state’s covid vaccination distribution.

With the introduction of a single-payer bill Friday, a group of California Democratic lawmakers set the terms of the health care debate in the Capitol this year. The move puts Gov. Gavin Newsom in a delicate political position, threatening to alienate voters as he faces a likely recall election.

California Gov. Gavin Newsom’s 2021-22 budget blueprint would direct billions in state covid assistance to schools, businesses and the state’s vaccination effort. But he didn’t propose more funding for the state’s 61 local health agencies, which have taken on increased responsibility for testing, contact tracing and enforcement of health orders.

Gov. Gavin Newsom said in July that California would target businesses that flagrantly violate public health orders. But the state’s strategy of education over enforcement means that businesses that don’t comply face few — if any — consequences. 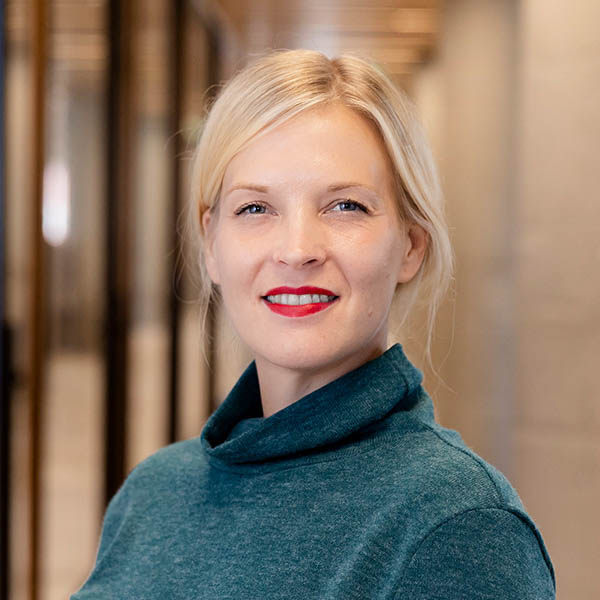 Angela Hart, Senior Correspondent, covers health care politics and policy in California and the West, with a focus on California Gov. Gavin Newsom, government accountability, and political influence. She has been reporting on health care for more than five years, and has won awards for her work on homelessness, public health, and the covid-19 pandemic. Previously, she worked for Politico and The Sacramento Bee. She is a Wisconsin native and a military veteran and holds a master’s degree from the University of California-Berkeley Graduate School of Journalism.