A Wyoming clinic slated to open this summer would be the only one in the state to provide procedural abortions and the closest option for some people in surrounding states. But its fate is uncertain now that the Supreme Court looks poised to strike down Roe v. Wade. 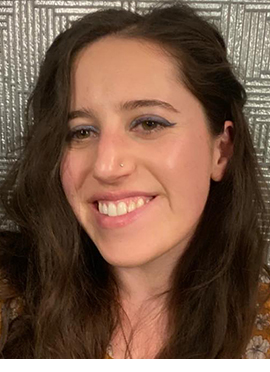 Arielle Zionts, Rural Health Care Correspondent, is based in South Dakota. She primarily covers South Dakota and its neighboring states and tribal nations. Arielle previously worked at South Dakota Public Broadcasting, where she reported on business and economic development. Before that, she was the criminal justice reporter at the Rapid City Journal and a general assignment reporter at the Nogales International, on the border of Arizona and Mexico. She graduated from Pitzer College in Claremont, California. Arielle lives in Rapid City with her cat, Sully.