After a unanimous ruling from the high court, doctors who are accused of writing irresponsible prescriptions can go to trial with a new defense: It wasn’t on purpose.

They Lost Medicaid When Paperwork Was Sent to an Empty Field, Signaling the Mess to Come

Tennessee expects to soon disenroll about 300,000 people from its Medicaid program. But families like the Lesters have suffered when bureaucracy and clerical mistakes caused them to unfairly lose coverage under the same program.

Hospital-Acquired Pneumonia Is Killing Patients. Yet There Is a Simple Way to Stop It.

Hospital-acquired pneumonia not tied to ventilators is one of the most common infections that strike within health care facilities. But few hospitals take steps to prevent it, which can be as simple as dutifully brushing patients’ teeth.

Isolation gowns are supposed to protect health care workers from splattered bodily fluids. But new studies suggest that too much liquid seeps through some disposable gowns, creating a risk of infection.

Meigs County in Tennessee reported one of the highest covid-19 vaccination rates in the South for much of the past year. But those reports were wrong because of a data error that has surfaced in other states, such as West Virginia and Montana, as well.

Hundreds of nurses gathered outside a Nashville courthouse to protest RaDonda Vaught’s prosecution for a medical mistake, and cheered when her probation sentence was announced.

At US Hospitals, a Drug Mix-Up Is Just a Few Keystrokes Away

After a Tennessee nurse killed a patient because of a drug error, the companies behind hospital medication cabinets said they’d make the devices safer. But did they?

Kentucky nurse Jacqueline Brewster is accused of tampering with opioids in Tennessee and West Virginia, possibly contaminating drugs given to hospital patients.

Why Nurses Are Raging and Quitting After the RaDonda Vaught Verdict

The former Tennessee nurse faces prison time for a fatal error. Reaction from her peers was swift and fierce on social media and beyond ― and it isn’t over.

At a Tennessee Crossroads, Two Pharmacies, a Monkey, and Millions of Pills

Prosecutors say opioid-seeking patients drove hours to get their prescriptions filled in Celina, Tennessee, where pharmacies ignored signs of substance misuse and paid cash — or “monkey bucks” — to keep customers coming back.

RaDonda Vaught, a former nurse at Vanderbilt University Medical Center, could spend years in prison after being convicted of two felonies in Nashville, Tennessee, on Friday.

Nashville nurse RaDonda Vaught is charged with reckless homicide for giving the wrong medication to a patient at Vanderbilt University Medical Center.

As a Nurse Faces Prison for a Deadly Error, Her Colleagues Worry: Could I Be Next?

Former nurse RaDonda Vaught is on trial for reckless homicide, and her case raises consequential questions about how nurses use computerized medication-dispensing cabinets. 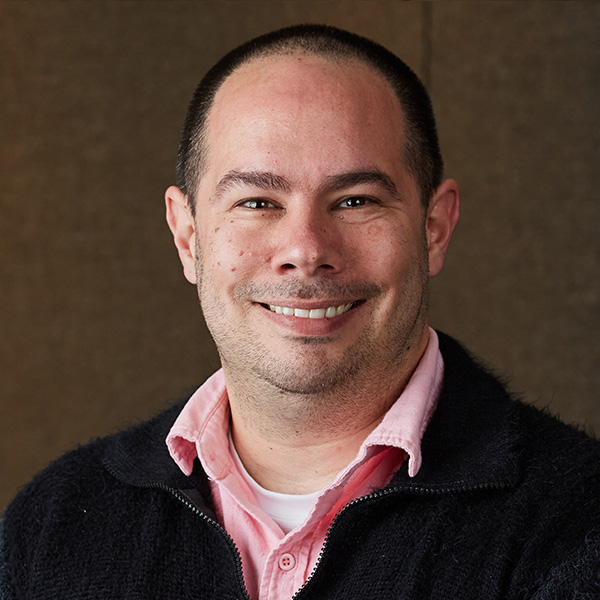 Brett Kelman, Correspondent, joined KHN after 15 years of beat reporting at three newspapers in the USA Today Network, most recently covering health care, the opioid crisis, and the coronavirus pandemic for The Tennessean in Nashville. At The Pacific Daily News in Guam, his reporting was directly responsible for the arrest of three police officers who aided in a human trafficking conspiracy. In California, he was a contributor to The Wall, a Pulitzer Prize-winning examination of the border wall proposed by former president Donald Trump. He is a graduate of the University of Florida