After George Ayala learned last month that San Francisco and Oakland had been chosen to co-host the International AIDS Conference in 2020, he quickly published a statement of disapproval.

Ayala, an Oakland-based AIDS advocate, does not want the conference in his own city — or anywhere else in the United States, for that matter.

His statement of opposition and a second one drafted by colleagues at other AIDS organizations have been co-signed by hundreds of organizations and individuals in the United States and around the world.

Their biggest concern: long-standing U.S. visa policies will prevent many of the people most affected by AIDS and HIV, including drug users and sex workers who live in other countries, from attending the conference. They also worry about new restrictions affecting travel from Muslim countries. 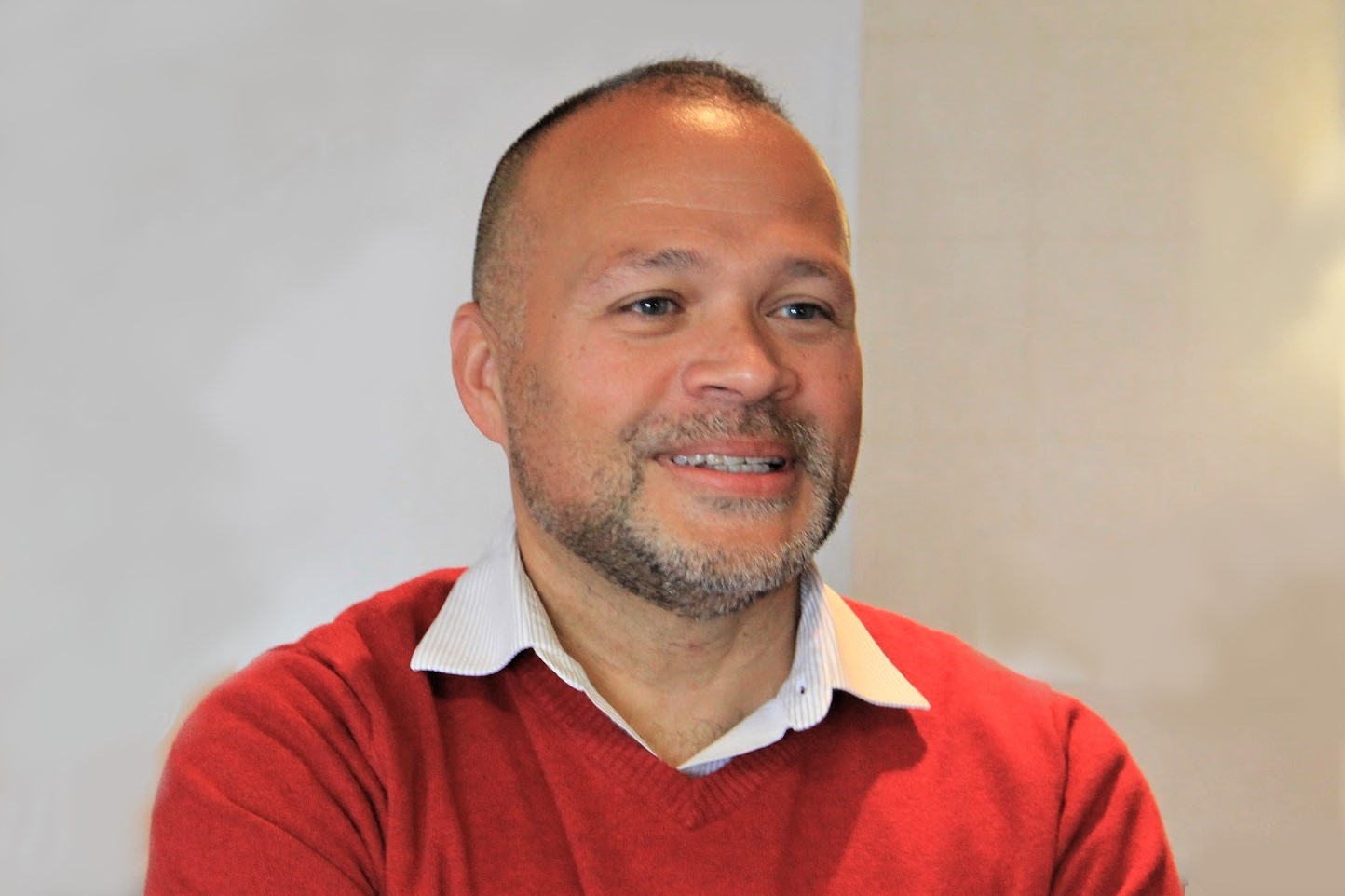 “In this day and age, I have to wonder why we support big international AIDS conferences happening in places that bar anyone,” said Ayala, executive director of the Global Forum on MSM [Men who have Sex with Men] & HIV.

HIV/AIDS is far more prevalent in many countries, especially in Sub-Saharan Africa, than in the United States. Almost 19 percent of people ages 15 to 49 in South Africa are infected with HIV, as are more than 20 percent in some neighboring countries.

In the U.S., prevalence among the same demographic group hovers around a half of 1 percent — although that masks some stark disparities. Last year, the Centers for Disease Control and Prevention projected that 1 in 2 black men in the U.S. who have sex with men were at risk of contracting HIV. Globally, nearly 37 million people are living with HIV.

Ayala and other critics of the Bay Area location raise broader questions about the cost and frequency of a biennial event they say is enormously expensive and often excludes the very people it purports to represent.

The organizers of the conference and others who support the decision to bring it to the Bay Area say they understand these worries.

“Travel restrictions to the U.S. remain a significant concern for us,” said Mandy Sugrue, spokeswoman for the International AIDS Society, which organizes the conference.

However, Sugrue and other proponents of a San Francisco-Oakland conference venue argue that the politically liberal Bay Area offers a perfect platform for rebuking the Trump administration’s exclusionary immigration policies and its perceived retreat from leadership on AIDS policy.

In December, the administration fired all remaining members of the Presidential Advisory Council on HIV/AIDS, six months after a half-dozen others had resigned in protest. Trump officials have also proposed cutting national HIV/AIDS spending by more than $100 million and reducing the U.S. contribution to global funding by more than $1 billion.

“If there is any place in the U.S. where people can come and protest and rise up and have their voices heard … Oakland is it,” said Cynthia Carey-Grant, executive director of the Oakland-based group Women Organized to Respond to Life-Threatening Disease. She penned a statement in support of the conference location that has been signed by nearly a dozen individuals and groups.

Carey-Grant believes the contrast between upscale, predominantly white San Francisco and its decidedly poorer neighbor across the Bay offers a window on the disparities that pervade AIDS treatment and funding around the world – to the detriment of low-income communities of color. 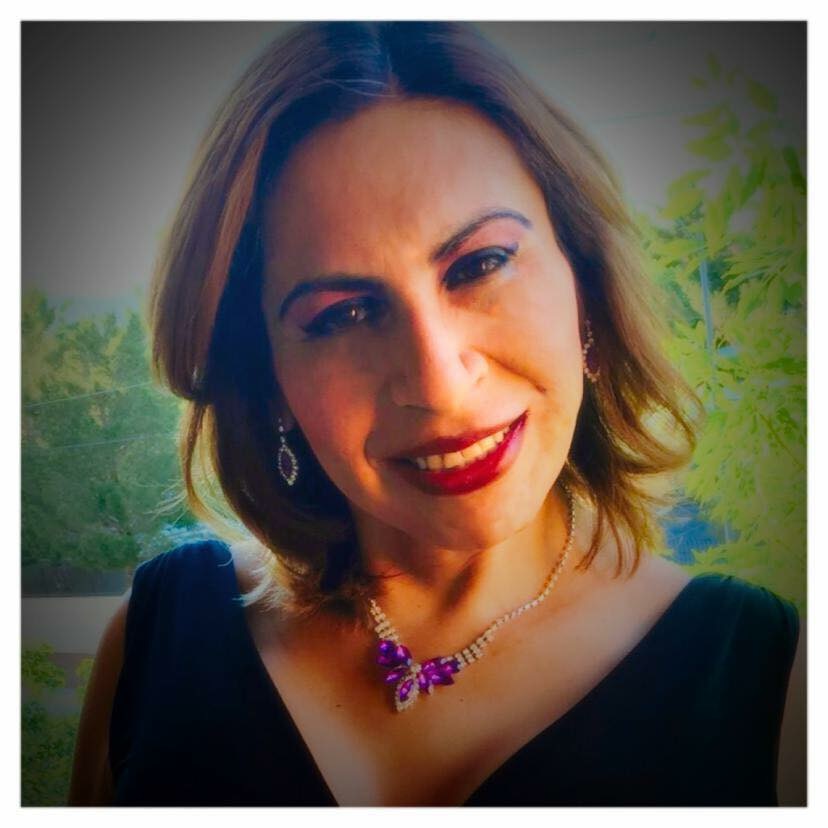 Sofia Tobar, a 50-year-old transgender woman from Oakland who was diagnosed with HIV in 1998, said the conference is an opportunity “for Oakland’s diverse humans to embrace people from other countries … and to also highlight what we’re lacking.” She is especially interested in speaking out against federal cuts to AIDS services and violence targeting the transgender community, she said.

Others say they are eager to honor San Francisco’s long history of battling AIDS.

Joe Hollendoner, CEO of San Francisco AIDS Foundation, noted that the conference organizers have secured use of the Moscone Center, the central conference venue, free of charge. They will use the money they save to help more people attend, he said. His foundation, along with the San Francisco Travel Association, led the committee that submitted the successful conference bid.

The planners of the International AIDS Conference usually try to alternate venues between affluent and lower-income countries. The conference was last held in the United States in 2012 in Washington, D.C. In 2014, it was in Melbourne, Australia, and in 2016, in Durban, South Africa. This year, the conference will be in Amsterdam.

Conference organizers said they reached out to a number of lower-income countries to host the 2020 conference, but none submitted a bid. As many as 20,000 people, perhaps more, are expected to attend the conference — and many cities cannot accommodate such a large gathering, they said. Sugrue, the International AIDS Society spokeswoman, said they are not considering changing the venue.

She said the location of major conference donors was not a factor in the 2020 venue decision.

In this day and age, I have to wonder why we support big international AIDS conferences happening in places that bar anyone.

Gilead Sciences Inc., which is based 20 miles from San Francisco and makes the HIV prevention drug Truvada, is one of the top sponsors of this year’s conference, as it was in 2016. Other big industry donors are not located in the Bay Area, including Johnson & Johnson, Merck and ViiV Healthcare, which specializes in HIV drugs. Funding for the 2020 conference has not yet been confirmed, Sugrue said.

Naina Khanna, the executive director of the Oakland-based Positive Women’s Network, said the fact that no developing countries submitted a bid isn’t enough to assuage her concern for the people who will likely be excluded. Khanna helped draft a separate statement demanding that the conference be relocated outside the U.S. More than 100 organizations and nearly as many individuals have signed the statement.

“Where is our commitment to actually holding the conference where the most people are impacted?” asked Ruth Morgan Thomas, global coordinator of the Global Network of Sex Work Projects, which includes 305 organizations representing sex workers in 85 countries.

Prior to the Washington, D.C., conference, the U.S. had lifted a ban on people with HIV entering the country, and many were hopeful that similar prohibitions against sex workers and drug users would also end. But they didn’t, and sex workers scrambled to organize a parallel conference in Kolkata, India, Morgan Thomas said. Drug users convened one in Kiev.

Khanna, of the Positive Women’s Network, said that the high cost of accommodations in the Bay Area will also make the conference inaccessible to many people within the United States — especially low-income African-Americans in the South, who are disproportionately burdened with the virus.

Marsha Martin, coordinating director of the Global Network of Black People Working in HIV, said she would have been happy had Bangkok or South America or even Atlanta been chosen to host the conference. “But if venues don’t submit bids, there’s nothing to do about it,” she said. So she’s treating the Bay Area conference as an opportunity to grapple with the big disparities in AIDS funding and to reinvigorate efforts in the U.S. to combat the disease.

“If we do bring it [to the Bay Area] and make it the best conference we can make it, then we win,” Martin said. “We show the world we are not giving up.”