Ilona Jaspers initially approached the outbreak of vaping-related illnesses with a clinical curiosity.

As an inhalation toxicologist at the University of North Carolina at Chapel Hill, Jaspers has for nearly 20 years studied the health effects of many substances that can be inhaled. Seven of those years involved researching e-cigarettes. She had been following cases of patients with symptoms similar to those seen in the outbreak through academic articles since 2016.

Her academic detachment shattered, however, this summer when she received word about the first vaping-related death. For Jaspers, who has two children, that was a “game changer.”

“It’s different when you sort of read about it in the literature and in a more anonymized way rather than seeing [teens on respirators] on TV,” she said. “It was just a little bit personal.”

Since then, Jaspers has written an editorial about potential dangers associated with vaping. She believes the common notion of comparing e-cigarettes with traditional, combustible cigarettes is an off-kilter analogy because the vaping products expose consumers to chemicals in a fundamentally different way. 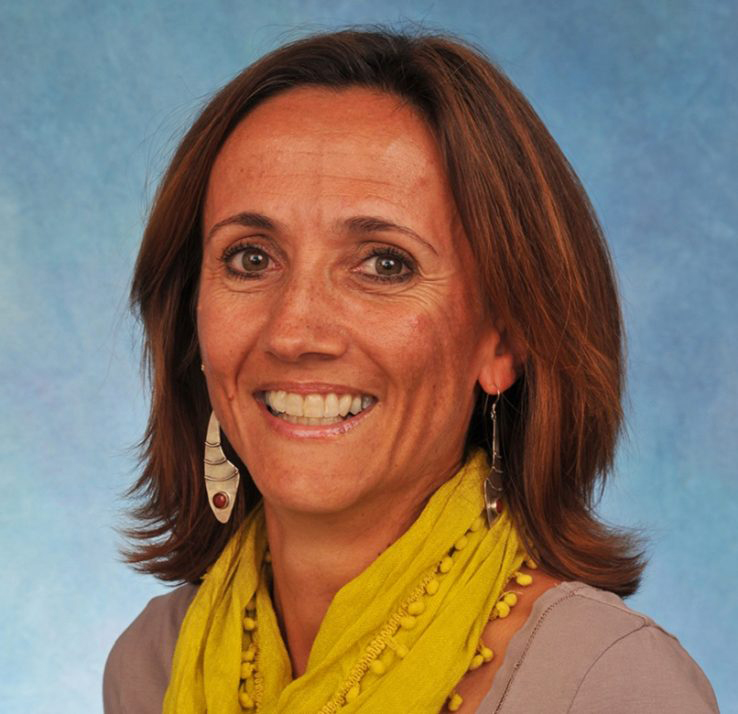 Photo of Ilona Jaspers.(Courtesy of The UNC Gillings School of Global Public Health )

Carmen Heredia Rodriguez of Kaiser Health News recently spoke with Jaspers about her research. This transcript has been edited for length and clarity.

Q: You argue that people jumped the gun in terms of thinking that e-cigarettes are safer than regular cigarettes. Are they wrong and why?

I always say that was the wrong comparison to begin with. There isn’t really — at least not to my knowledge — any consumer product that if used according to its instructions is more toxic than cigarettes. Period. So finding something that is more unsafe than cigarettes I think would be hard to do just because of where we are with the toxicity of cigarettes.

Q: You talked about how some of the ingredients in e-liquids can turn into toxic chemicals when vaped. What are those chemicals?

The vast majority of these vaping products contain what we refer to as base compounds. That’s propylene glycol and vegetable glycerin. And when that’s heated to a certain temperature, it actually forms things like acrolein, formaldehyde, acid aldehydes. These are all chemicals that we know are toxic when inhaled. Just because it’s not there in the base liquid doesn’t mean your lungs will not eventually be exposed to it.

Q: The e-cigarette Juul has gotten a lot of scrutiny in part because of its popularity among youth. How is it different from previous versions of e-cigarettes?

This is where it gets a little complicated. Regular nicotine in a cigarette comes in the form of free base. That’s actually very irritating to the back of your throat. So, you can only take in a limited amount.

What Juul did is basically use a nicotine salt in a form of benzoic acid. So, they reduced the pH to something that’s much more neutral — much more tolerable to someone who’s never been a smoker. Juul found a way to make the nicotine much more palatable and, as a consequence, they jacked up the nicotine concentration.

Q: Many of the lung injuries being reported by federal health officials have been associated with people who were vaping THC, the psychoactive ingredient in marijuana. But you note in your recent editorial that traditional marijuana has not led to any of these injuries. Is the difference in the way THC is consumed part of the problem?

Possibly. I think some of the things that are now under review are these sort of bootlegged THC products that probably have contaminants in there like vitamin E and some other oils and maybe even pesticides. So, all of this is highlighting a bigger problem that none of this is truly rigorously regulated.

Q: Do you agree with some federal and state officials who are calling for a ban on vaping products?

But we need to get this [outbreak] under control first. What was not done in the beginning was actually backing up the statement that [vaping products] are safe — or safer —  with real controlled studies. So, let’s back up.

Q: What are the lessons that can be learned by the scientific community and society at large about this outbreak?

Keep an open mind to things that are unexpected. People got caught off guard here. If there’s a new something out there, really take a careful look at it.

The other thing is that we need to educate all of our health care providers to ask the right questions. When you ask a 16-year-old who uses Juul, “Do you use nicotine or tobacco products,” they’re going to say, “No.” Because that’s not the language they use. They Juul.