Of all the indignities that come with aging, excessive earwax may be the most insidious.

That greasy, often gross, buildup occurs more often in older ears than those of the young, experts say. And when it goes unrecognized, it can pose serious problems, especially for the 2.2 million people who live in U.S. nursing homes and assisted living centers.

“The excessive amount [of earwax] can cause hearing loss or ringing in your ears. Some people experience vertigo, which increases the risk of falling,” said Jackie Clark, a board-certified audiologist who is president of the American Academy of Audiology. “Right now, we see some correlation between hearing loss and cognitive decline.”

Earwax — which is not really wax at all, but a substance called cerumen that binds with dirt, dust and debris — is normally produced by the body as a way to clean and protect the ears. In most people, the self-cleaning process works fine.

But in others — including about 10 percent of young children, 20 percent of adults and more than 30 percent of elderly and developmentally disabled people — the wax collects to the point where it can completely block the ear canal.

Up to two-thirds of people in nursing homes may suffer from that condition, known as impaction, according to 2017 guidelines for removal of impacted earwax issued by the American Academy of Otolaryngology-Head and Neck Surgery Foundation.

In 2016, federal Medicare recipients logged nearly 1.7 million earwax removal services at a cost of more than $51 million, according to payment records analyzed by Kaiser Health News.

“In elderly patients, it’s fairly common,” said Dr. Seth Schwartz, a Seattle otolaryngologist who led the most recent update of the guidelines. “It seems like such a basic thing, but it’s one of the most common reasons people present for hearing-related problems.”

It’s so bad that Janie York, of Omaha, Neb., started Hear Now mobile hearing solutions, one of a growing number of businesses devoted to cleaning hearing aids and checking the ears of elderly people living in residential care settings.

“It’s epidemic,” said York, whose clients now include 10 local centers. “About 3 in 5 people I see have some degree of impaction and most are completely impacted.” 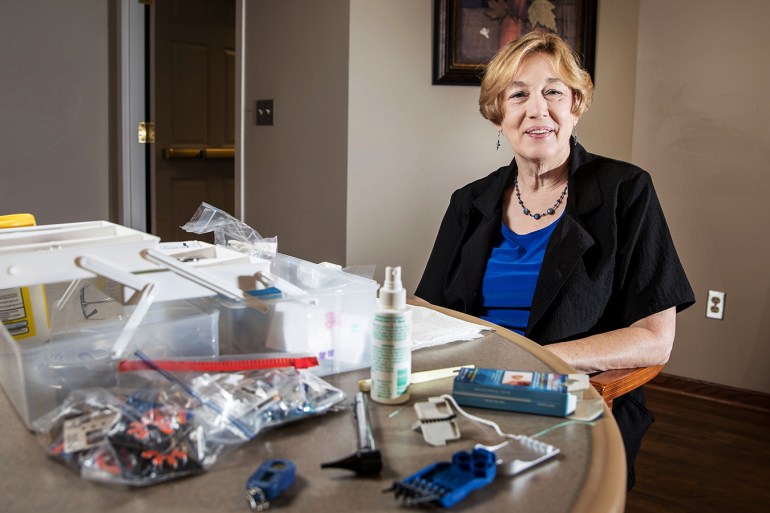 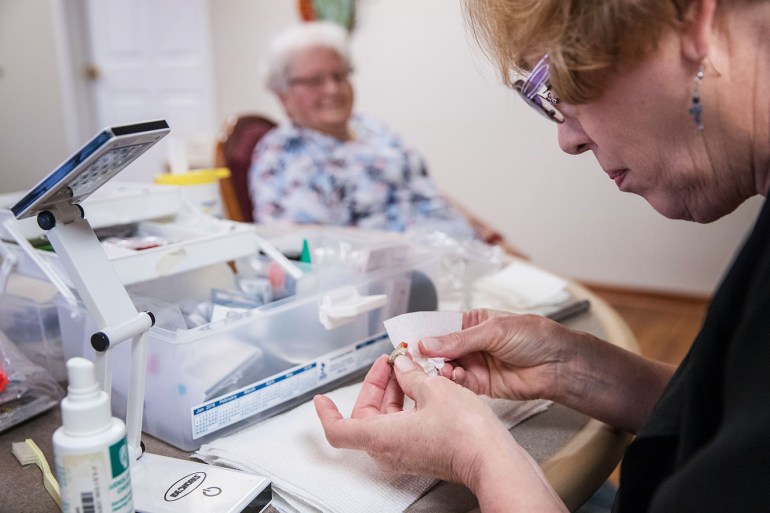 Julie Brown, assistant director of nursing in the memory support unit at SilverRidge Assisted Living in Gretna, Neb., said impacted earwax can be a particular problem for patients with dementia. It exacerbates hearing loss, which can impede communication and worsen aggression and other difficult behaviors.

“As soon as the earwax is cleared up, even their behavior has calmed down,” Brown said.

Excessive earwax sends about 12 million people to see health workers every year, including about 8 million who require wax removal, according to the otolaryngology association.

That’s not counting the people who try DIY treatments to get rid of earwax, nearly all of which are frowned on by the professionals.

Usually, the best way to control earwax is to leave it alone, Schwartz said. But that advice can backfire when families or caregivers neglect to check the ears of elderly people in residential care. 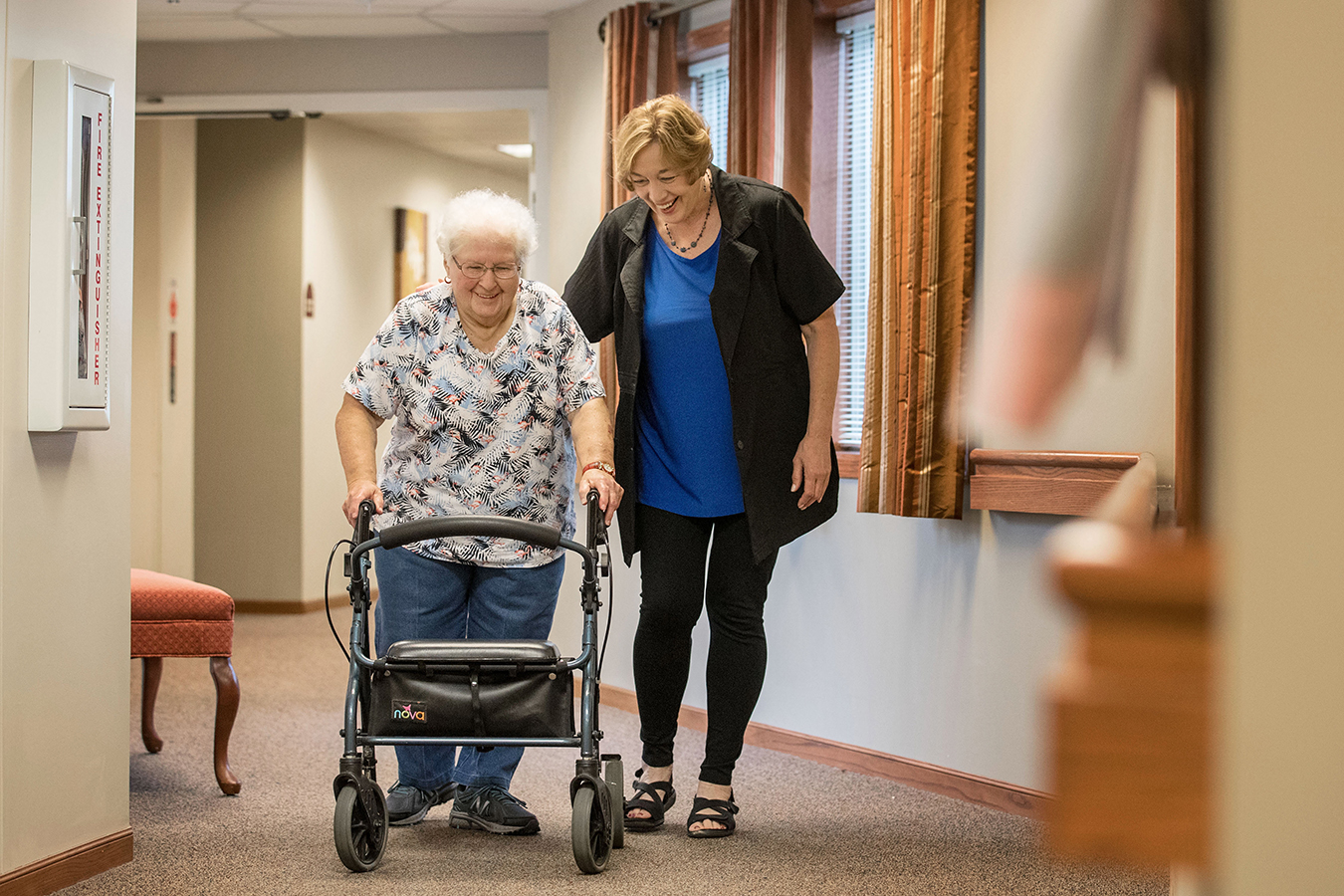 In about 10 percent of young children, 20 percent of adults and more than 30 percent of elderly and developmentally disabled people, earwax collects to the point where it can completely block the ear canal.(Chris Machian for KHN)

Hearing-aid users should have regular ear checks every three to six months, the guidelines suggest. People with dementia should also have earwax removed regularly.

It can take a professional with an otoscope — a device that can look deep inside the ear — to tell if cerumen is blocking the ear canal. Usually, earwax can be safely removed by softening it with water, saline or commercial ear drops and then through gentle syringing or manual extraction with a device called a curette.

The effects in the elderly can be immediate. A small 2014 study by Japanese researchers found significant improvements in hearing and cognitive performance in elderly patients with memory disorders when impacted cerumen was removed.

Too often, though, earwax in the elderly goes unnoticed.

“I’m seeing 15 people here, but what about the other hundred?” York said. “Nobody’s looking. I don’t know why it’s been neglected for so long.”

Earwax, Of All Things, Poses Unrecognized Risk In Long-Term Care