The federal government this month increased funding to New Hampshire and California to make sure their new high-risk pools that provide coverage to uninsured people with pre-existing condition don’t run out of money before 2014. 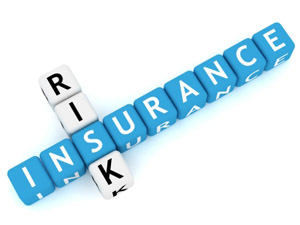 Because nationwide enrollment has been far less than expected, overall federal funding for the program established under the health overhaul appears plentiful– $5 billion was set aside and less than $500 million has been spent in the first 16 months. The program is scheduled to end in 2014 when insurers will no longer be allowed to deny people coverage for pre-existing health conditions.

But funding allotments for a few states are beginning to run low, largely because the health costs have been higher than expected.

Officials in both California and New Hampshire feared they might start running out of funds by early next year. California, which was allotted, $761 million initially, was given an additional $118 million by the Department of Health and Human Services.

Several other states are believed to be waiting for more money from HHS, though a spokesman could not provide details on Thursday.

Since June 2009, nearly 42,000 people nationally have signed up for the new Pre-existing Condition Insurance Plans as of Oct. 31 — up from 25,000 in May, according to HHS. The program was initially expected to sign up between 200,000 to 400,000 people. Enrollment has increased since the summer, after premiums fell in some states by as much as 40 percent and some states stepped up advertising. To qualify for the program, people have to be uninsured for at least six months and either have been turned down for coverage by an insurer or have a doctor’s note certifying they have a chronic health condition.