How We Reported ‘Underfunded And Under Threat’ 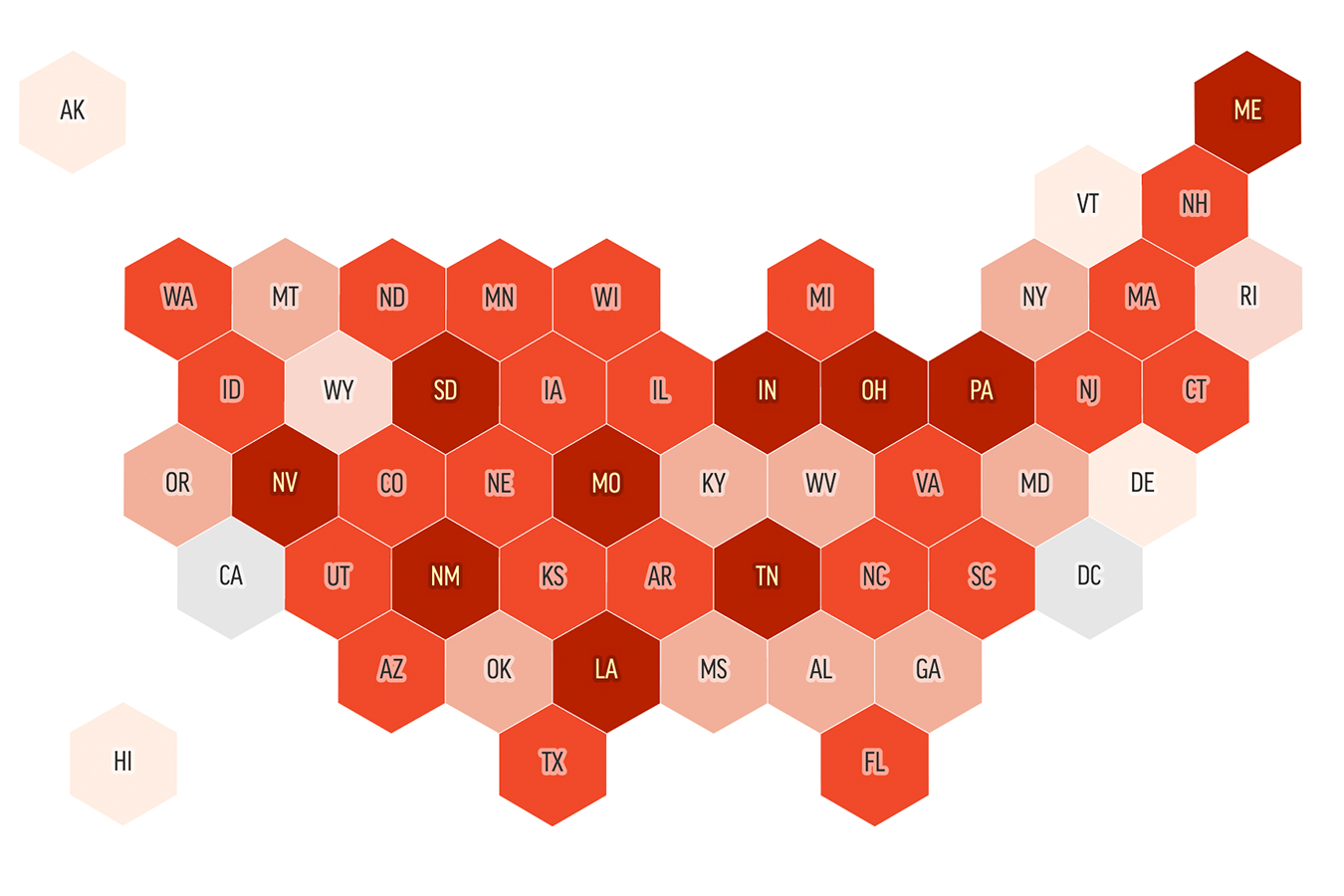 To assess the state of the public health system in the United States, KHN and The Associated Press analyzed data on government spending and staffing at national, state and local levels.

We explain what data we used and how we did it.

There is no comprehensive data on government public health spending and staffing in the U.S., and KHN and the Associated Press spent months gathering different datasets, each measuring a slightly different concept of “public health,” into a unique repository of public health data at the local, county and state levels.

Now, we’re releasing our public health infrastructure data on Github for journalists, researchers and interested readers to use.

Read the full story and methodology behind this investigation.

Some datasets track only state public health systems, not agencies that operate at a county, city or regional level. Other data, including some from the U.S. Census Bureau, covers spending on all non-hospital health care. Public health efforts are mixed in with the costs of providing local medical transportation, running community clinics and offering mental health services.

Many states don’t track local health department spending and staffing at all, but we gathered it from several states that had it available in PDF reports, Excel files and online dashboards. We’re making this cleaned and standardized data available so local journalists and others can dig into their public health systems without having to repeat the same data janitorial work.

To download the data and read the full technical methodology, visit our ‘Underfunded and Under Threat’ Github repository.