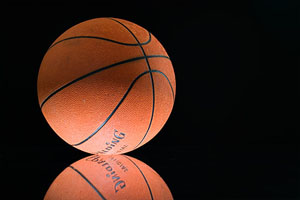 When is the Supreme Court like the NCAA? When health care consultant Mike Leavitt works up an interactive PDF bracket to lay out many of the possible scenarios that could result from the upcoming Supreme Court decision on the health law, combined with the outcome of November elections.

It comes with all the tension and nail-biting of working your way through your office pool’s bracket – although minus the illicit wagering.

Some of the more interesting predictions based on a sampling of the scenarios:

Leavitt, who was Health and Human Services secretary under President George W. Bush — and has been appointed to lead the transition team of a possible Mitt Romney administration — calls it “Health Reform Bracketology.” The predictions are based on surveys and on Leavitt’s “future panel,” which includes health care experts such as Thomas Barker, former HHS acting general counsel under Bush 43, David Blumenthal, former Obama administration national coordinator for health information technology, and Ray Scheppach, former executive director of the National Governors Association.