When Mary Kay Gilbert saw her doctor in May for a skin infection on her leg, she wasn’t surprised to receive a prescription for an antibiotic cream.

But Gilbert, 54, a nurse and health consultant, was shocked when her physician clicked on the desktop computer and told Gilbert the medicine would cost $30 on her Blue Cross and Blue Shield plan.

“I was like, ‘Wow — that’s pretty cool that you know that information,’” she recalled telling the doctor in Edina, Minn.

Allina Health, a large Minnesota hospital network to which Gilbert’s doctor belongs, is one of a growing number of health systems and insurers providing real-time drug pricing information to physicians so they can help patients avoid “sticker shock” at the pharmacy. 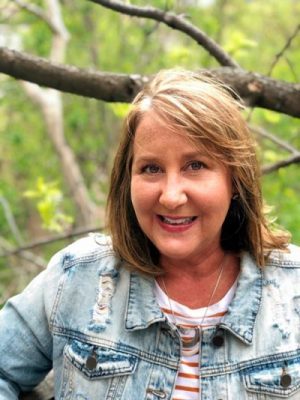 Mary Kay Gilbert, a nurse, was surprised when her doctor was able to tell her during an office visit how much an antibiotic prescription would cost her out-of-pocket.(Courtesy of Mary Kay Gilbert)

The pricing tool, which is embedded in physicians’ electronic health record and prescribing system, shows how much patients will pay out-of-pocket based on their insurance and the pharmacy. It allows the doctor to find a cheaper alternative when possible and start the process of getting authorization for a drug, if the insurer requires that.

The soaring cost of drugs has been front and center in the growing national debate about revamping U.S. health care.

Consumers abandon hundreds of thousands of prescriptions each year at the pharmacy, often because of high prices, jeopardizing their health and often leading to higher costs down the road, studies show.

Experts say the tool can help consumers — who are facing increasing copayments and higher deductibles — learn about cheaper options in the doctor’s office.

Still, doctors have been slow to adopt the technology, sometimes because of concerns about getting bogged down in long discussions about drug costs. Humana, for example, introduced its drug pricing tool to its network doctors in 2015. Today, fewer than 10% are using it, company officials said.

But the tool has serious limitations too. Because price negotiations among insurers, drugmakers and middlemen are often highly competitive and secretive, the tools often don’t have data for everyone. For example, Allina’s works for only about half its patients. That’s because not all pharmacy benefit managers share their data on health plan enrollee costs, and those that do often provide only a fraction of their information.

“It’s a chicken-and-egg thing where doctors don’t use it because they don’t have the data for all their patients, and health plans don’t promote it to physicians because doctors don’t have the technology in place,” said Anthony Schueth, a health information technology consultant in Jacksonville, Fla. “It can be a powerful tool when it works, but at the moment the drivers are not there across the board for widespread adoption.”

At a hearing last month, Sen. Martha McSally (R-Ariz.) pressed a top Trump administration health official about why many patients lack access to information on prescription drug prices at their doctor’s office.

“This is America. Why can’t we have this tool available tool now?” she asked. “The data is out there; the information is out there. What is it going to take to make this happen?”

The technology got a boost last month when the Centers for Medicare & Medicaid Services mandated that all Medicare drug plans embed such a tool in their doctors’ electronic prescribing system starting in 2021.

The details of what consumers spend out-of-pocket for drugs is provided by pharmacy benefit managers, or PBMs. They are the middlemen that negotiate with drugmakers on the prices insurers will pay for the medications and which ones the insurers will cover. So a tool’s usefulness is undermined when key PBMs are not included in the listings.

Demetrios Kouzoukas, who heads the Medicare program for CMS, said he hopes the program’s new drug mandate will spark the industry to provide doctors and patients access to a pricing tool, regardless of their insurance.

“What we are hoping and expecting is that there will be a standard that’s developed by the industry … so that the tool is available in all the electronic health records, for all the doctors and all patients, and spreads even beyond Medicare,” he told McSally at the hearing.

Given the competitive nature of the industry, cooperation does not seem to be on the horizon, some industry officials say.

“I don’t see any chance that there will be a centralized system that will connect all of the plans/PBMs with all of the EHR systems currently in use anytime soon,” said Thomas Borzilleri, CEO of InteliSys Health, a health technology company based in San Diego.

However, the National Council for Prescription Drug Programs, a nonprofit group that helps set guidelines for the pharmacy industry, has been working on standards for a drug pricing tool. John Klimek, a senior vice president, predicts that by next year doctors across the country will be able to use the same drug pricing tool to look up all their patients’ drug costs, regardless of the insurer.

Even without such a standard in place, doctors and hospitals have an incentive to use the tool beyond offering a cost-saving service to their patients: It can save providers money, too. 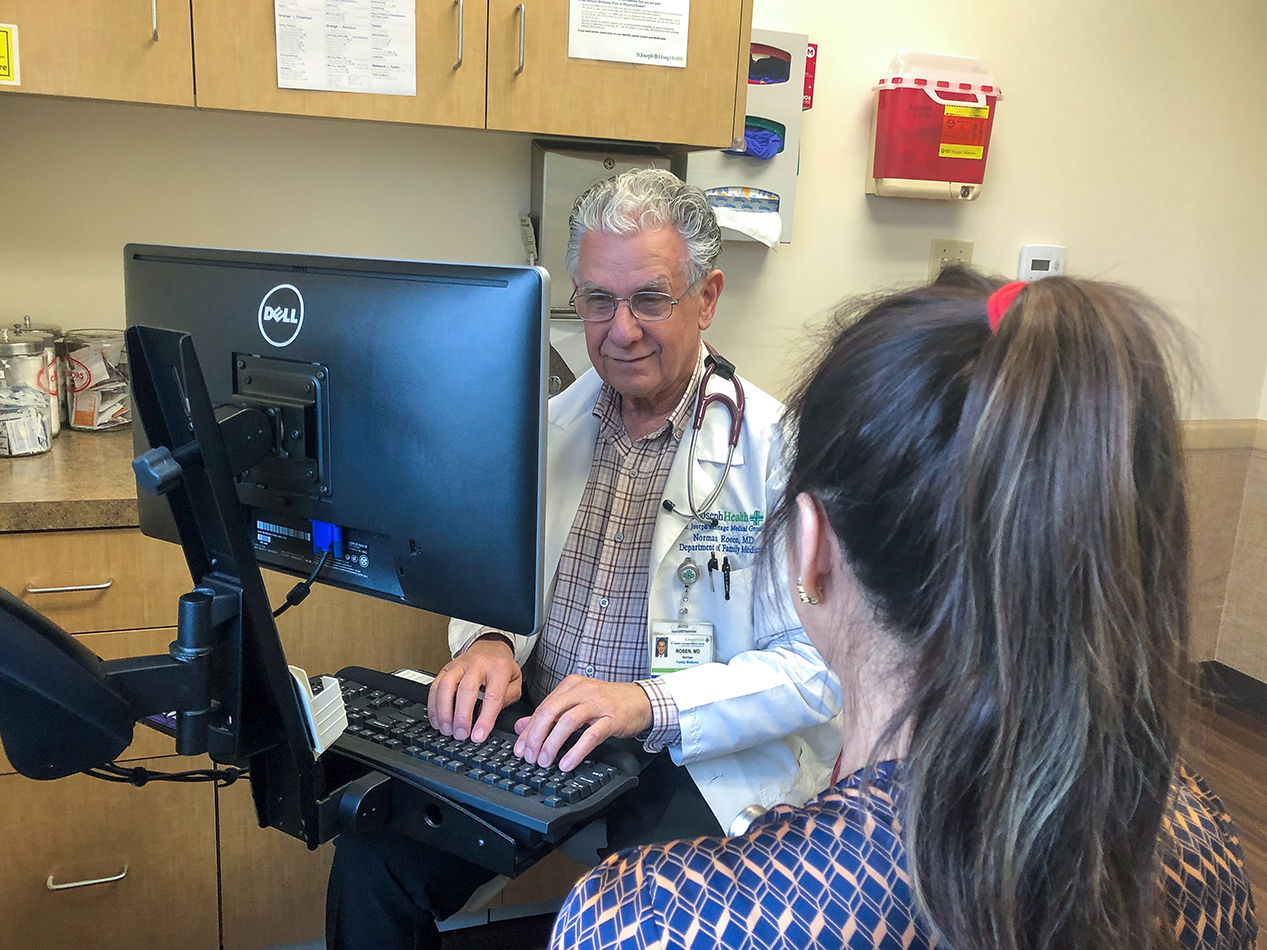 For example, Allina, which owns or operates about a dozen hospitals and dozens of clinics in Minnesota and Wisconsin, gets a set fee from some insurers to care for all of a patient’s health needs. So the doctors and health system benefit when they can reduce costs and improve patients’ adherence to taking their medication, said Dr. David Ingham, a family doctor also from Edina, one of 600 primary care doctors at Allina using the tool.

“When we prescribe a more expensive medication, we share less revenue from the insurance contract,” he said.

For example, he noted that the tool helped him prescribe inhalers to asthma patients.

“I pulled up one medication I normally use, and it said it would be $240 out-of-pocket, but it suggested an alternative for $20 that was pharmacologically equivalent. I sheepishly asked the patient which we should choose,” he said.

Dr. Norman Rosen, a family physician in Orange, Calif., who is employed by Providence St. Joseph Health System, is one of 800 doctors at the hospital testing the Blue Shield of California drug pricing tool this year. Based on the first few months of use, the tool is expected to save patients a total of more than $100,000 in out-of-pocket costs this year, according to the companies.

Without the tool, Rosen said, it would be impossible for him to quickly know what drugs are covered by which insurers and what the copays are. He said he already has saved some patients several thousand dollars a year by changing their blood pressure and diabetes medications.

“It doesn’t take a lot of time, and this can be an important intervention because one of the fears we have is a patient not taking their medication because it’s too expensive,” Rosen said.