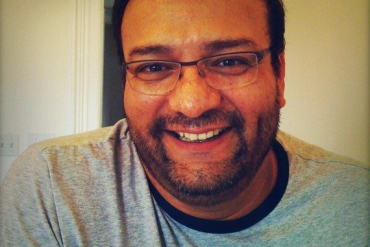 His health plan covered the removal of his cancerous kidney, for which he paid just $500. He’s been healthy ever since, although he must continue to get tested to make sure the cancer has not returned.

“I’m extremely relieved,” he said of the Supreme Court’s decision upholding the health law subsidies that have helped him and more than 6 million Americans purchase private health plans. “Without the subsidy, I am not sure what I was going to do. I was thinking of moving out of my apartment and go live in my car to afford coverage.”

Across the country, people who used the federal health insurance exchange to buy subsidized health insurance expressed relief about Thursday’s ruling in King v. Burwell. “I felt like I was out at the edge of a cliff,” said Steve Creswell, 63, of Hixson, Tenn., who feared the loss of his subsidy would have increased his insurance premium from $27 a month to over $400.

“It’s a lifesaver,” said the self-employed computer programmer. “Not just for me but for millions of others who needed this.”

Creswell, who was uninsured for a decade because he could not afford it, said that having coverage enabled him to see doctors to monitor his diabetes and to get his first colonoscopy.

Health experts say the loss of the subsidies would have left millions of Americans without the ability to afford coverage and many would have struggled to get timely care. “We would have seen real health consequences for many Americans,” said John Ayanian, director of the Institute for Healthcare Policy & Innovation at the University of Michigan

Studies show that when people lack coverage, they postpone getting care, which can increase their chances of having heart attacks, strokes and other major problems, he said.

Without insurance, many rely on community health centers and hospital emergency rooms —“better designed to care for people with acute medical problems than those with chronic problems,” he said.

Without a subsidy, her insurance cost would have increased from $26 a month to nearly $500 a month.  “I’m elated and happy for me and the millions of Americans [reliant on subsidies]. This is a reaffirmation of who are as a country.” 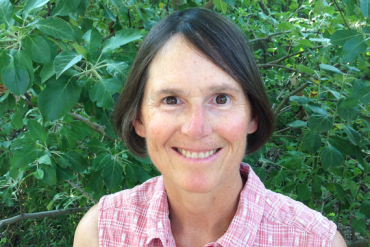 Paterson, a self-employed life coach who also tutors children in math and reading, said without her subsidy, she would not have been able to get insurance and would have had to rely on less expensive naturopaths for care of her diabetes and osteoporosis.

Having subsidized coverage enabled Barbara Clary, 61, a retired cafeteria worker and her husband, John, a writer, to get a policy for $100 a month. The insurance helped the Garland, Texas, couple afford surgery recently to remove a tumor on the back of John’s neck.

“The people won,” John Clary said. “I was a little bit worried because the Republicans had no backup plan.”

“Why would they want to take insurance away from us and all these people because of a little sentence in the law?” Barbara Clary asked. “We can’t afford to pay $300 or $400 a month for a premium.” 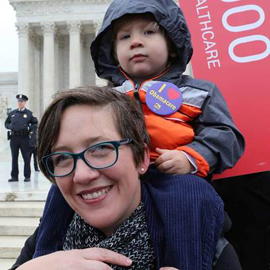 “I don’t have to worry anymore whether or not my family will continue to have access to affordable health insurance,” she said. “But it is also bittersweet because logically, if we live in the great country I think it is, we shouldn’t even be arguing about universal healthcare … But we are, and we still will be in 2017, so I’ll continue to be vocal about something that helps my family, my community and millions of Americans.”

A self-employed proofreader, she pays about $70 a month for a health plan for herself and her husband, David, thanks to a subsidy. Without a subsidy, their monthly cost would be about $400—beyond what they can afford, she said. “Right now we are pretty healthy but it’s terrifying to not be able to keep our insurance,” she said, adding that her coverage enabled her to monitor her pre-diabetes.

‘I’m Elated … For Me And Millions Of Americans,’ Says Utahn With Subsidy