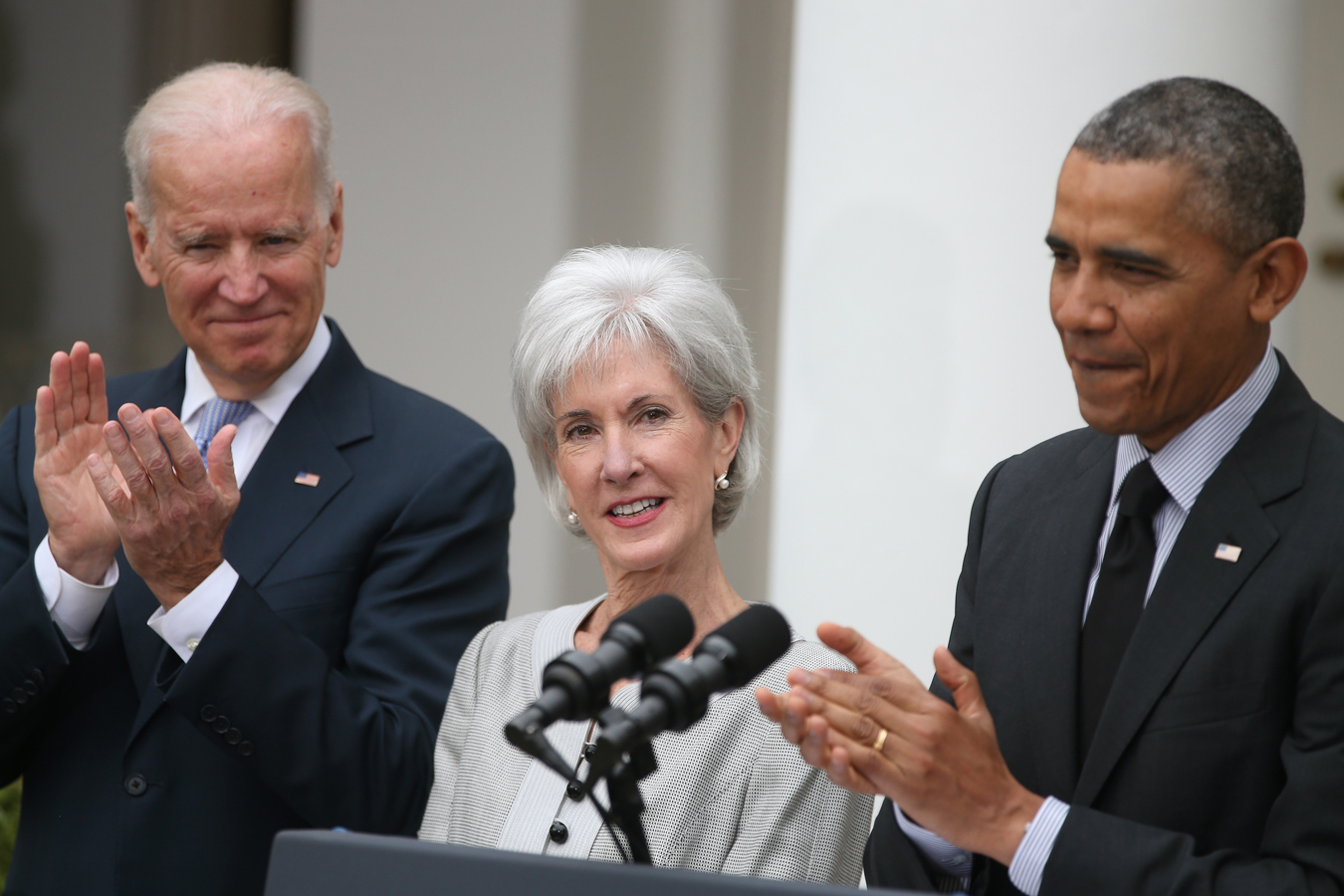 Sebelius, Looking Back At ACA, Says The Country’s Never ‘Seen This Kind Of Battle’

The Affordable Care Act on March 23 will reach a milestone many thought unlikely — it turns 10.

The past decade for the health law has been filled with controversy and several near-death experiences. But the law also brought health coverage to millions of Americans and laid the groundwork for a shift to a health system that pays for quality rather than quantity.

Yet the future of the law remains in doubt. Many progressive Democrats would like to scrap it in favor of a “Medicare for All” system that would be fully financed by the federal government. Republicans would still like to repeal or substantially alter it. And the Supreme Court recently accepted another case that could invalidate the law in its entirety.

In this special episode of KHN’s “What the Health?” host Julie Rovner interviews Kathleen Sebelius, who was secretary of Health and Human Services during the development, passage and implementation of the health law.

Then Rovner, Joanne Kenen of Politico and Mary Agnes Carey of Kaiser Health News, who have all covered the law from the start, discuss the ACA’s past, present and future.

KHN’s ‘What The Health?’: The Affordable Care Act Turns 10