Alexa Kasdan had a cold and a sore throat.

The 40-year-old public policy consultant from Brooklyn, N.Y., didn’t want her upcoming vacation trip ruined by strep throat. So, after it had lingered for more than a week, she decided to get it checked out.

The visit was quick. Kasdan got her throat swabbed, gave a tube of blood and was sent out the door with a prescription for antibiotics.

She soon felt better and the trip went off without a hitch.

Medical Service: Lab tests to look at potential bacteria and viruses that could be related to Kasdan’s cough and sore throat.

What Gives: When Kasdan got back from the overseas trip, she said, there were “several messages on my phone, and I have an email from the billing department at Dr. Fathollahi’s office.”

“I thought it was a mistake,” she said. “I thought maybe they meant $250. I couldn’t fathom in what universe I would go to a doctor for a strep throat culture and some antibiotics and I would end up with a $25,000 bill.”

The doctor’s office kept assuring Kasdan by phone and by email that the tests and charges were perfectly normal. The office sent a courier to her house to pick up the check.

How could a throat swab possibly cost that much? Let us count three reasons.

First, the doctor sent Kasdan’s throat swab for a sophisticated smorgasbord of DNA tests looking for viruses and bacteria that might explain Kasdan’s cold symptoms.

Dr. Ranit Mishori, a professor of family medicine at the Georgetown University School of Medicine, said such scrutiny was entirely unnecessary. There are cheap rapid tests for strep and influenza.

“In my 20 years of being a doctor, I’ve never ordered any of these tests, let alone seen any of my colleagues, students and other physicians, order anything like that in the outpatient setting,” she said. “I have no idea why they were ordered.”

The tests might conceivably make sense for a patient in the intensive care unit, or with a difficult case of pneumonia, Mishori said. The ones for influenza are potentially useful, since there are medicines that can help, but there’s a cheap rapid test that could have been used instead.

“There are about 250 viruses that cause the symptoms for the common cold, and even if you did know that there was virus A versus virus B, it would make no difference because there’s no treatment anyway,” she said.

(Kasdan’s lab results didn’t reveal the particular virus that was to blame for the cold. The results were all negative.) 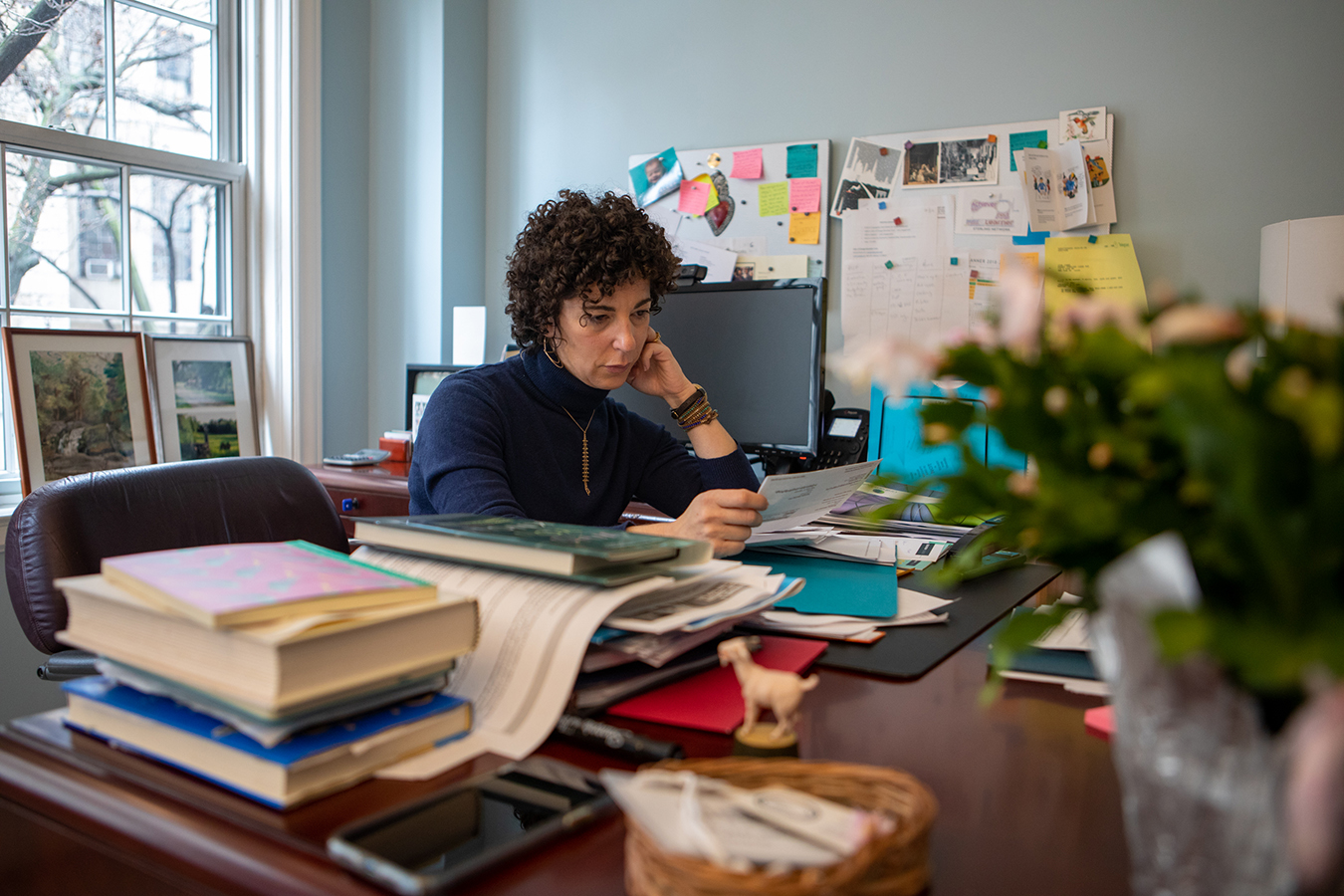 Kasdan’s insurance company mailed her family a check for more than $25,000 to cover most of the lab tests, and the doctor’s office said it wouldn’t collect the leftover $2,530.26 from Kasdan. The insurer since has stopped payment on the check it issued and is investigating.(Shelby Knowles for KHN)

The second reason behind the high price is that the doctor sent the throat swab to an out-of-network lab for analysis. In-network labs settle on contract rates with insurers. But out-of-network labs can set their own prices for tests, and in this case the lab settled on list prices that are 20 times higher than average for other labs in the same ZIP code.

In this case, if the doctor had sent the throat swab off to LabCorp ― Kasdan’s in-network provider ― it would have billed her insurance company about $653 for “all the ordered tests, or an equivalent,” LabCorp told NPR.

The third reason for the high bill may be the connection between the lab and Kasdan’s doctor. Kasdan’s bill shows that the lab service was provided by Manhattan Gastroenterology, which has the same phone number and locations as her doctor’s office.

Manhattan Gastroenterology is registered as a professional corporation with the state of New York, which means it is owned by doctors. It may be the parent company of Manhattan Specialty Care, but that is not clear in its filings with the state.

Fathollahi, the Manhattan Specialty Care physician, didn’t respond to requests for comment. Neither did Dr. Shawn Khodadadian, listed in state records as the CEO of Manhattan Gastroenterology.

The pathologist listed on the insurance company’s “explanation of benefits” is Dr. Calvin L. Strand. He is listed in state records as the laboratory director at Manhattan Gastroenterology, as well as at Brookhaven Gastroenterology in East Patchogue, N.Y. We tried to reach him for comment, as well. 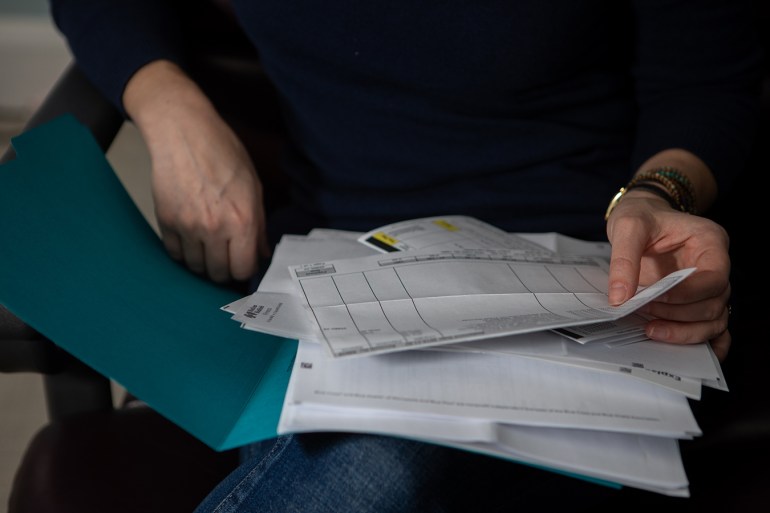 “I couldn't fathom in what universe I would go to a doctor for a strep throat culture and some antibiotics and I would end up with a $25,000 bill,” Kasdan says.(Shelby Knowles for KHN) 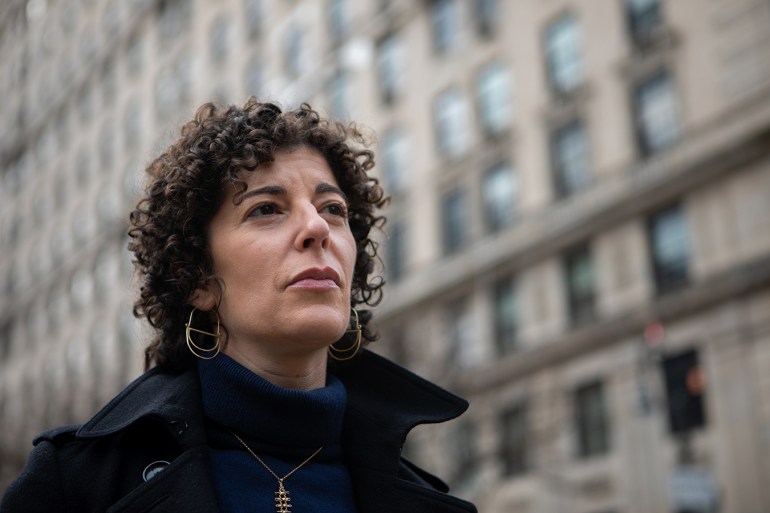 LabCorp, Kasdan’s in-network provider, said that they would have billed Kasdan’s insurance company about $653 for “all the ordered tests, or an equivalent.” (Shelby Knowles for KHN)

Even though Kasdan wasn’t stuck with this bill, practices like this run up the cost of medical care. Insurance companies base premiums on their expenses, and the more those rise the more participants have to pay.

“She may not be paying anything on this particular claim,” said Richelle Marting, a lawyer who specializes in medical billing at the Forbes Law Group in Overland Park, Kan., who looked into this case for NPR. “But, overall, if the group’s claims and costs rise, all the employees and spouses paying into the health plan may eventually be paying for the cost of this.”

Marting said this is a common problem for insurance companies. Most claims processing is completely automated, she said. “There’s never a human set of eyes that look at the bill and decide whether or not it gets paid.”

Kasdan did pay her usual $25 copay for the office visit, and a $9.61 fee to LabCorp for a separate set of lab tests.

Resolution: “I made it very clear [to the doctor’s office] that I was unhappy about it,” Kasdan said. In fact, she told them she would report the doctor to the New York State Office of Professional Medical Conduct. Next, she reached out to “Bill of the Month,” a joint project of NPR and Kaiser Health News.

After a reporter started asking questions about the bill, BCBS of Minnesota stopped payment on the check it issued and is now investigating.

Jim McManus, director of public relations for Blue Cross and Blue Shield of Minnesota, said the company has a process to flag excessive charges. “Unfortunately, those necessary reviews did not happen in this case,” he wrote in an email. 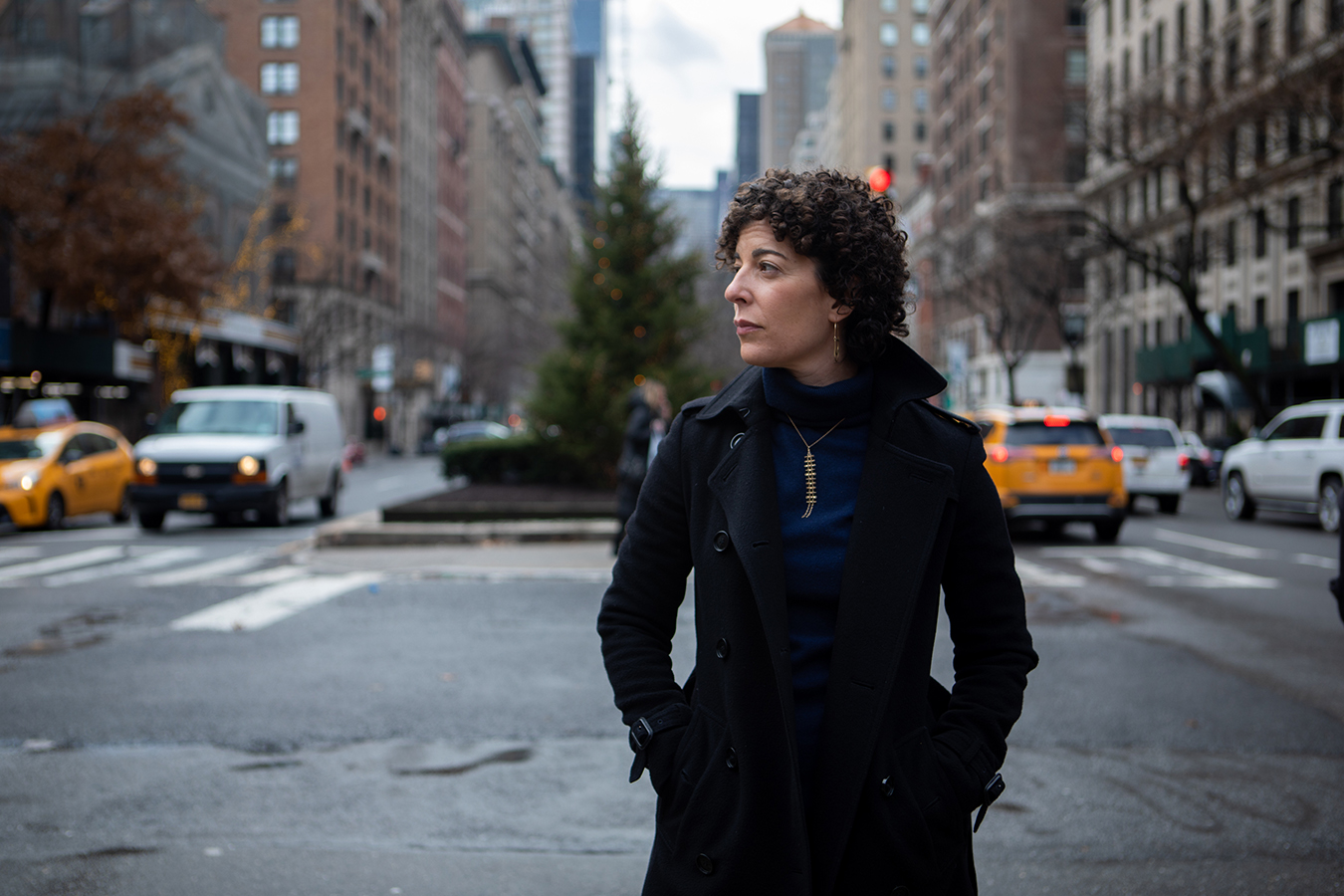 Despite the sophisticated DNA tests and resulting $28,395.50 bill, Kasdan’s lab results didn’t reveal the particular virus that was to blame for her cold. The results were all negative.(Shelby Knowles for KHN)

The Takeaway: Surprise bills often arise when an in-network doctor or hospital involves another provider who isn’t in the patient’s insurance network, without the patient’s consent. But it is often nearly impossible for a patient to detect when that is occurring.

Patients can try to protect themselves from surprise bills by asking for details at their doctor’s appointments.

They can also probe why a test is being ordered:

“It is OK to ask your doctor, ‘Why are you ordering these tests and how are they going to help you come up with a treatment plan for me?’” said Georgetown’s Mishori. “I think it’s important for patients to be empowered and ask these questions, rather than be faced with unnecessary testing, unnecessary treatment and also, in this case, outrageous billing.”

If you’re sitting on the exam table thinking, “I won’t ask. … How much could it be?” The answer could be a lot.

Kasdan said she was not told that the throat swab was being sent out of network at the time of her appointment, though it’s possible one of the many papers she signed included a broad caveat that some services might not be in-network.

People who suspect a bill is the result of a violation of law can report that to state authorities. In this case, the New York State Department of Financial Services investigates complaints.

You can contact NPR science correspondent Richard Harris at rharris@npr.org.