But there are some subgroups of beneficiaries that have physician access problems, including those with no supplemental insurance or Medicaid, beneficiaries under age 65 living with a permanent disability and beneficiaries in fair and poor health.

The report, which examined the findings of national patient and physician surveys as well as data from Medicare and other sources, also found that as of September, less than 1 percent of physicians have opted out of the program.

Physician groups have said that if Medicare payments to physicians are cut, they may not participate in the program.

Unless Congress takes action to stop it, Medicare physician payments will be cut by nearly 24 percent on Jan. 1. On Thursday, the Senate Finance Committee is scheduled to mark up legislation that will do away with the payment formula, called the Sustainable Growth Rate, or SGR. The House Ways and Means Committee will also take up the same proposal that day.

In late October the committees released their draft, which aims to make a historic shift in doctor payments, moving physicians away from the traditional system in which they are paid for how many patients they see and how many procedures they do and instead use financial incentives to encourage them to move to alternative payment models that emphasize quality care. The framework would repeal the SGR and hold doctors’ pay at current levels as alternative payment models are developed and tested.

The legislation would combine some existing Medicare physician quality programs into a new initiative starting in 2017 that would offer doctors additional pay based on their performance on value-based criteria, such as making more same-day appointments for urgent needs and enhancing their use of electronic medical records, among other provisions.

The Congressional Budget Office recently lowered the 10-year cost of an SGR repeal (with no payment increase for physicians) to $116.5 billion, down from a previous estimate of $139 billion, making it even more attractive for lawmakers to act this year to end the yearly scramble to stop payment cuts for Medicare physicians. Previous estimates to scrap the SGR were as expensive as $316 billion over 10 years.

But with time running out on the congressional calendar, lawmakers may have to pass a short-term patch to prevent the scheduled Jan. 1 cut. 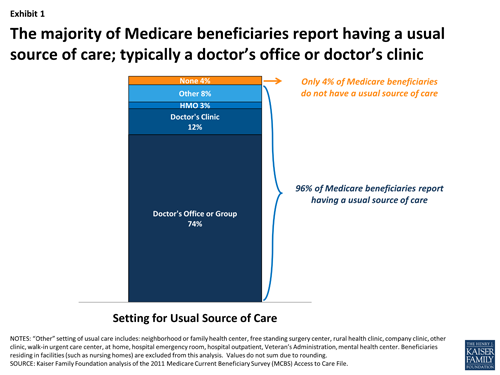 This blog post was updated Dec. 11 at 9:05 a.m. to add the date for the House Ways and Means Committee hearing.

Listen: Will Telemedicine Outlast the Pandemic?