The federal government has taken a new step to reduce avoidable hospital readmissions of nursing home patients by lowering a year’s worth of payments to nearly 11,000 nursing homes. It gave bonuses to nearly 4,000 others.

These financial incentives, determined by each home’s readmission rates, significantly expand Medicare’s effort to pay medical providers based on the quality of care instead of just the number or condition of their patients. Until now, Medicare limited these kinds of incentives mostly to hospitals, which have gotten used to facing financial repercussions if too many of their patients are readmitted, suffer infections or other injuries, or die.

Bonuses And Penalties For Nursing Homes 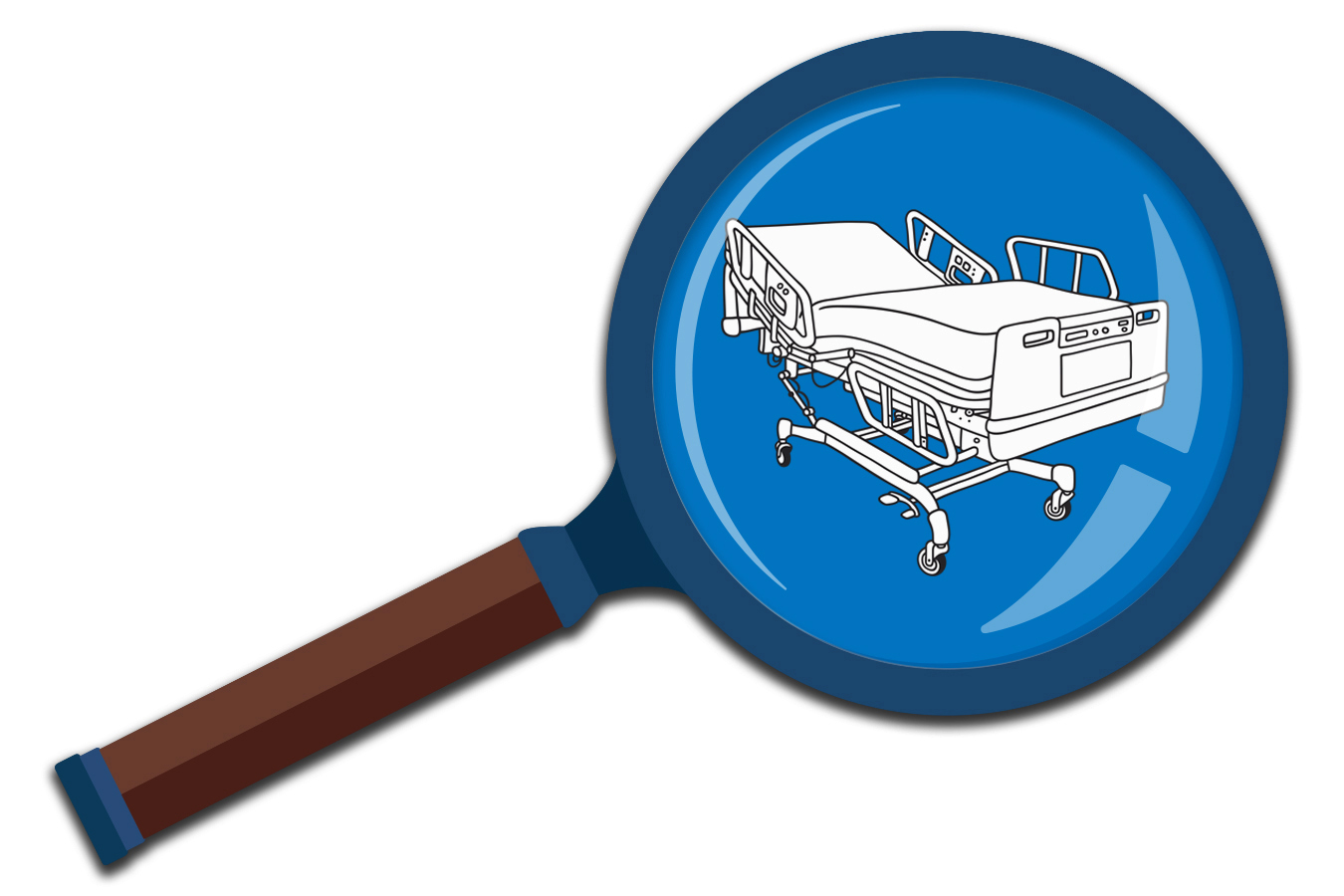 Use our interactive tool
Explore how Medicare is issuing bonuses and penalties to skilled nursing facilities near you.

“To some nursing homes, it could mean a significant amount of money,” said Thomas Martin, director of post-acute care analytics at CarePort Health, which works for both hospitals and nursing homes. “A lot are operating on very small margins.”

The new Medicare program is altering a year’s worth of payments to 14,959 skilled nursing facilities based on how often their residents ended up back in hospitals within 30 days of leaving. Hospitalizations of nursing home residents, while decreasing in recent years, remain a problem, with nearly 11 percent of patients in 2016 being sent to hospitals for conditions that might have been averted with better medical oversight.

These bonuses and penalties are also intended to discourage nursing homes from discharging patients too quickly — something that is financially tempting as Medicare fully covers only the first 20 days of a stay and generally stops paying anything after 100 days.

Over this fiscal year, which began Oct. 1 and goes through the end of September 2019, the best-performing homes will receive 1.6 percent more for each Medicare patient than they would have otherwise. The worst-performing homes will lose nearly 2 percent of each payment. The others will fall in between. (You can see the scores for individual nursing facilities here.)

For-profit nursing homes, which make up two-thirds of the nation’s facilities, face deeper cuts on average than do nonprofit and government-owned homes, a Kaiser Health News analysis of the data found.

In Arkansas, Louisiana and Mississippi, 85 percent of homes will lose money, the analysis found. More than half in Alaska, Hawaii and Washington state will get bonuses.

Overall, 10,976 nursing homes will be penalized, 3,983 will get bonuses, and the remainder will not experience any change in payment, the KHN analysis found.

Medicare is lowering payments to 12 of the 15 nursing homes run by Otterbein SeniorLife, an Ohio faith-based nonprofit. Pamela Richmond, Otterbein’s chief strategy officer, said most of its readmissions occurred with patients after they went home, not while they were in the facilities. Otterbein anticipates losing $99,000 over the year.

“We’re super disappointed,” Richmond said about the penalties. She said Otterbein is starting to follow up with former patients or the home health agencies that send nurses and aides to their houses to care for them. If there are signs of trouble, Otterbein will try to arrange care or bring patients back to the nursing home if necessary.

“This really puts the emphasis on us to go out and coordinate better care after they leave,” Richmond said.

Congress created the Skilled Nursing Facility Value-Based Purchasing Program incentives in the 2014 Protecting Access to Medicare Act. In assigning bonuses and penalties, Medicare judged each facility’s performances in two ways: how its hospitalization rates in calendar year 2017 compared with other facilities and how much those rates changed from calendar year 2015.

Facilities received scores of 0 to 100 for their performances and 0 to 90 for their improvements, and the higher of the two scores was used to determine their overall score. Facilities were then ranked highest to lowest.

Medicare is not measuring readmission rates of patients who are insured through private Medicare Advantage plans, even though in some regions the majority of Medicare beneficiaries rely on those to afford their care.

Through the incentives, Medicare will redistribute $316 million from poorer-performing to better-performing nursing homes. Medicare expects it will keep another $211 million that it would have otherwise paid to nursing homes if the program did not exist.

The new payments augment other pressures nursing homes face from Medicare and state Medicaid programs to lower readmissions to hospitals.

“Skilled facilities have been working toward this and knew it was coming,” said Nicole Fallon, vice president of health policy and integrated services at LeadingAge, an association of nonprofit providers of aging services.

The American Health Care Association, a trade group of nursing homes, said in a statement that it had supported the program and was gratified to see that more than a quarter of facilities received bonuses.

While most researchers believe that readmissions can be reduced, some consumer advocates fear that nursing homes will be reluctant to admit very infirm residents or to re-hospitalize patients even when they need medical care.

“It may end up causing great pain to residents who actually need to be hospitalized,” said Patricia McGinnis, executive director of California Advocates for Nursing Home Reform, which is based in San Francisco.

Fallon said Medicare eventually may penalize homes that have done all they can to prevent return trips to the hospital. But because of the program’s design by Congress, Medicare still will need to punish large numbers of homes.

“There’s always going to be winners and losers, even if you make good progress,” Fallon said. “At what point have we achieved all we can achieve?”

Meanwhile, Medicare is looking to expand financial incentives to other kinds of providers. Since 2016, it has been testing quality bonuses and penalties for home health agencies in nine states. Richmond, the nursing home executive, applauded that kind of expansion.

‘There’s a whole bunch of people in this chain” of institutions caring for patients at different stages, she said, “and we all need to be working in a common direction.”