The distraught wife paced the exam room, anxious for someone to come and tell her about her husband. She’d brought him to the emergency department that afternoon when he complained about chest discomfort.

Sophia Hayes, 27, a fourth-year medical student at the Oregon Health & Science University, entered with a quiet knock, took a seat and asked the wife to sit, too.

Softly and slowly, Hayes explained the unthinkable: The woman’s husband had had a heart attack. His heart stopped. The intensive care team spent 45 minutes trying to save him.

Then Hayes delivered the news dreaded by doctors and family members alike.

The drama, played out on a recent Friday afternoon, was a scene staffed by actors and recorded by cameras, part of a nerve-wracking exam for Hayes and 143 other would-be doctors. OHSU officials say they’re the first medical students in the U.S. required to pass a tough new test in compassionate communication.

By graduation this spring, Hayes and her colleagues must be able to show that, in addition to clinical skills, they know how to admit a medical mistake, deliver a death notice and communicate effectively about other emotionally and ethically fraught issues.

It’s a push started in the last two years by Dr. Susan Tolle, director of the OHSU Center for Ethics in Health Care, who wants to improve the way doctors talk to patients, especially in times of crisis.

Tolle has seen doctors who don’t make eye contact, those who spout medical jargon and still others who appear to lack basic compassion for patients and their families.

“They’ll stand in the doorway and say something like, ‘You need to call a funeral home,’” Tolle said.

Part of the problem is that, in the past, aspiring doctors were taught too little, too late about difficult communication and its nuances, said Tolle.

“My generation of faculty were not taught,” she said. “I had history-taking, but it was more about, ‘How long have you had chest pain?’ I did not have [instruction in] how to give bad news.’”

At Tolle’s urging, the OHSU officials revamped the medical school curriculum to include new lessons in — and standards for — communication, ethics and professionalism woven through the coursework, said Dr. George Mejicano, the senior associate dean for education.

OHSU isn’t the only center to focus on communication. All medical schools and residency programs in the U.S. are required to include specific instruction in communication skills to gain accreditation, according to Lisa Howley, senior director of strategic initiatives and partnerships for the Association of American Medical Colleges, or AAMC. Residents are required to prove competency in order to graduate from training and be eligible for board certification for individual practice. And there’s been a larger effort nationwide to help practicing doctors learn to talk to patients about dying.

But Dr. Mark Siegler, director of the MacLean Center for Clinical Medical Ethics at the University of Chicago, who closely follows communication issues, said he believes OHSU’s approach is new.

“So far as I know, there is no other school in the U.S. that has any such standard,” said Siegler. “No other program has both a teaching effort and an evaluation effort.”

Hayes, the OHSU medical student, said she and her fellow students were nervous before the recent exam. But the practice with “standardized patients” — actors trained to portray people undergoing medical care — was crucial to understanding the right way to talk to families in a real-world situation.

“You realize you have this horrible information they don’t have yet,” she said. 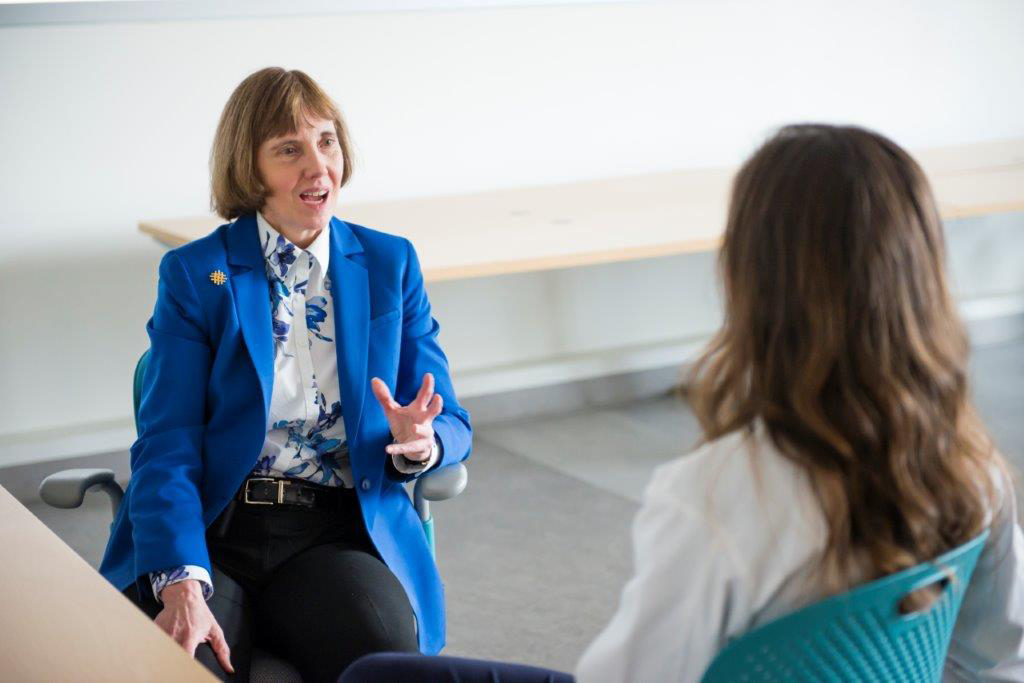 Tolle wants to improve the way doctors talk to patients, especially in times of crisis. (Jordan Sleeth/Courtesy of the Oregon Health & Science University)

Hayes did quite well and passed the test, Tolle said. So did most of the other OHSU medical students. But several — she wouldn’t say exactly how many — will need remedial coaching and testing before graduation.

Some of those students failed to introduce themselves properly or to find out what the family member had already been told, Tolle said. Instead, they bluntly announced they had bad news and quickly added that the patient was dead.

“You watched the screen and it looked like you hit [the spouse] with a truck,” Tolle said. “It comes across as incredibly uncaring.”

In real life, such botched conversations can have far-reaching effects. Mary George-Whittle was just 24 when her father had emergency open-heart surgery in 1979. When the surgeon emerged from the operating room to face the family, his message was jarring. 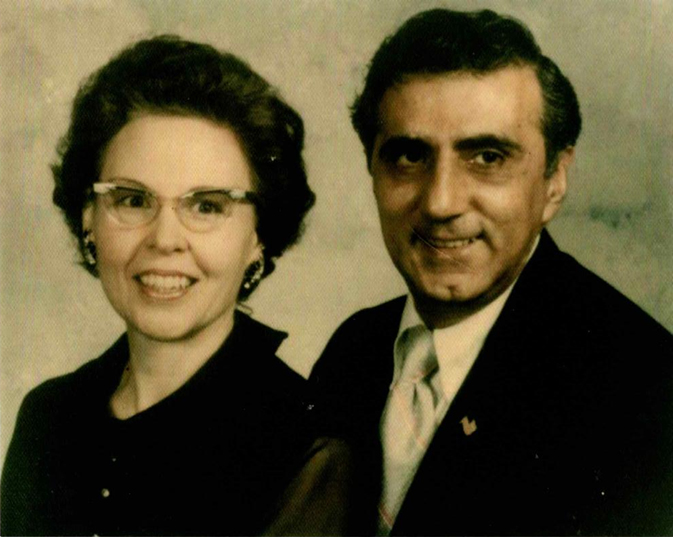 “He blurted out that Dad had died, that he had too little to work with, that Dad’s veins were like working with the veins of a turkey,” recalled George-Whittle, now 63 and retired after a career as a chaplain in Oregon. “He told us he had Dad’s blood all over him.”

Nearly 40 years later, she and her 11 siblings can still remember the shock.

“The impact that that still has is like PTSD,” she said. “The experience gets caught up in how poorly the news was given.”

This year’s test is a first step, Tolle said. It will be reviewed and refined for future classes. Students who need help will get it. At the same time, OHSU faculty will be offered sessions to help improve their communication skills so they can model what students are taught.

The long-term goal is to raise the bar across the profession, said Tolle, who’s had some practice shifting paradigms. She’s the co-creator of the Physician Orders for Life-Sustaining Treatment, known as POLST, a document credited with revolutionizing end-of-life instructions across the U.S.

In the same way, Tolle said, the culture of communication among doctors can change, too, starting with the latest generation.

“Our biggest goal is not to do a kind of ‘gotcha’ thing for the current medical students,” she said. “It’s to find where the pieces are missing.”