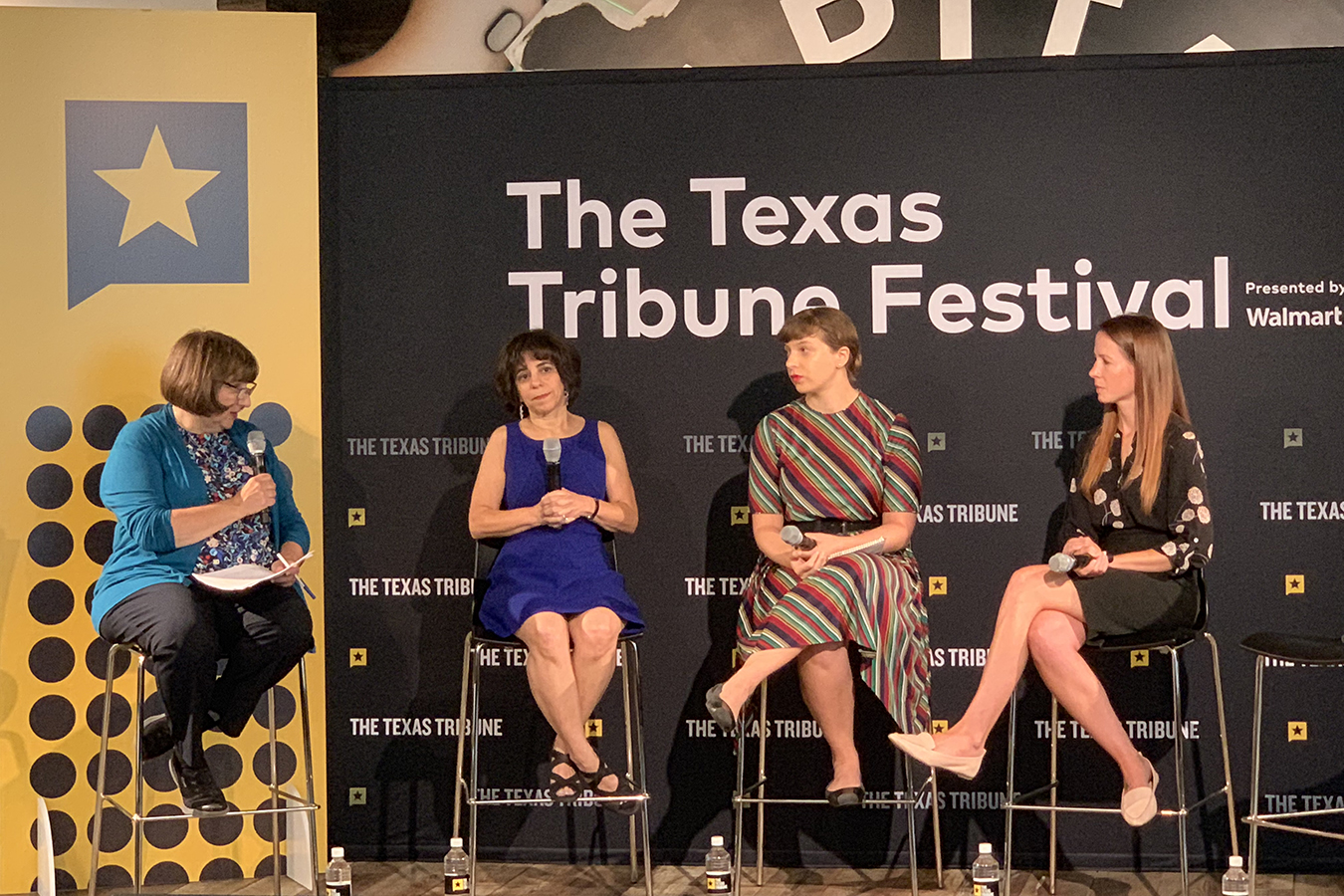 President Donald Trump’s proposed rule that would make it more difficult for immigrants to gain permanent status if they use government aid programs could have a major impact in Texas, with its large immigrant population.

Texas is also ground zero for the health debate in this year’s midterm elections. Texas Attorney General Ken Paxton is the lead plaintiff in a case filed by 20 GOP state officials arguing that the entire Affordable Care Act is now unconstitutional in light of last year’s tax bill, which canceled the penalties for people who fail to obtain health insurance. The Trump administration does not agree that the whole law should fall, but says the parts protecting people with preexisting health conditions should be struck down. A federal district court judge in Fort Worth is expected to issue a decision in the case soon.

This week’s panelists for KHN’s “What the Health?,” are Julie Rovner of Kaiser Health News, Joanne Kenen of Politico, Anna Edney of Bloomberg News and Alice Ollstein of Politico. Technical difficulties prevented us from bringing you the discussion taped Sept. 27 before a live audience in Austin as part of the 2018 Texas Tribune Festival. So, the panelists, back in D.C., joined Rovner, still in Austin, for a redo Sept. 28.

Podcast: KHN’s ‘What The Health?’ (Almost) Live from Austin!