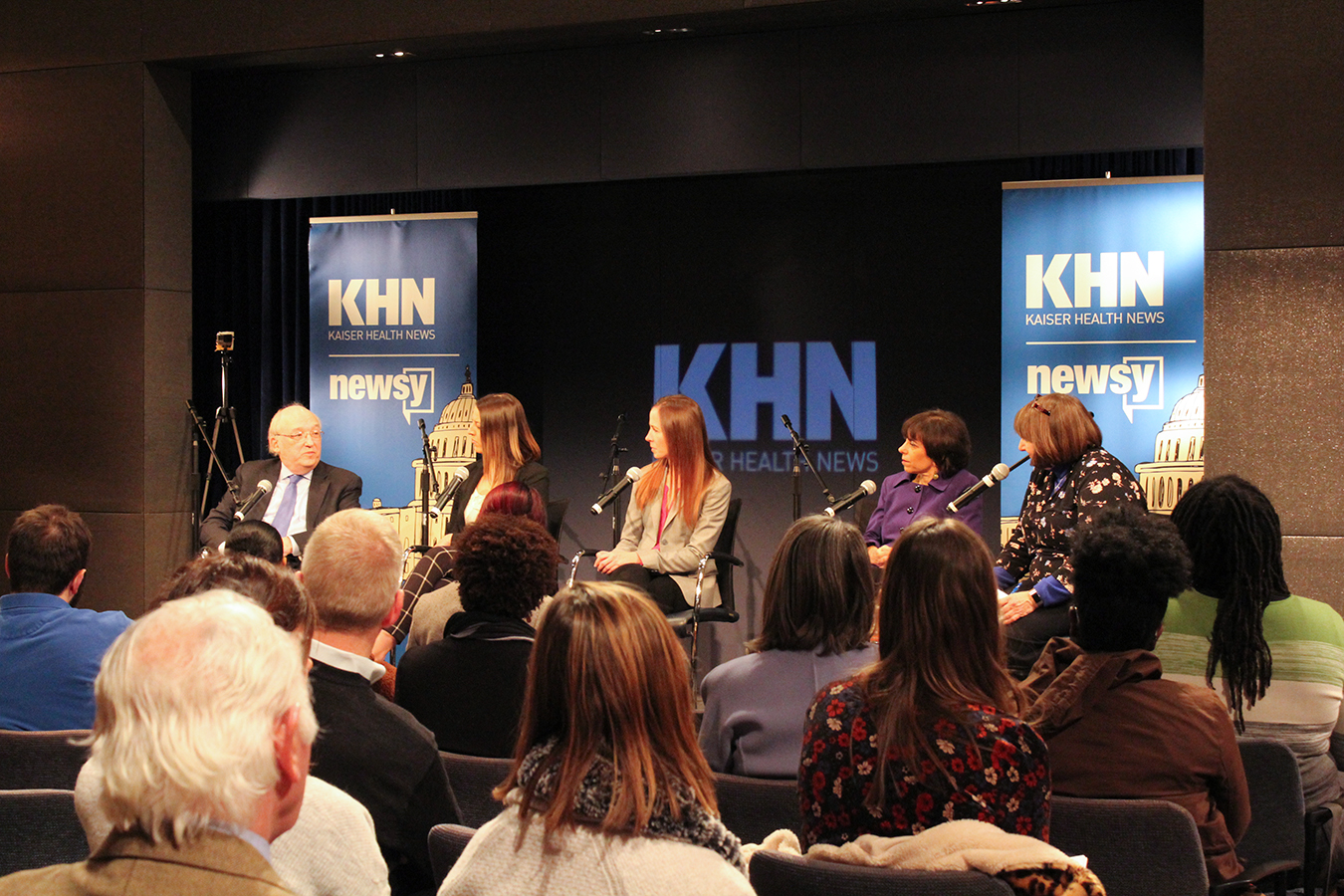 The 2020 presidential campaign has begun and health is a big part of it, with Democratic candidates pledging their support for “Medicare-for-all” and many of its variations.

Meanwhile, Republicans and Democrats are both promising to do something about drug prices and “surprise” medical bills. But whether they can translate that agreement on the broad problem to a detailed solution remains to be seen.

This week’s panelists for KHN’s “What the Health?” are Julie Rovner of Kaiser Health News, Joanne Kenen of Politico, Anna Edney of Bloomberg News and Kimberly Leonard of The Washington Examiner. Joining the panel for this week’s live show was Tom Miller of the American Enterprise Institute.

The panelists also discussed Anna Edney’s series on the dangers of generic drugs. You can read her stories here, here and here.