A new survey finds the public has a lot to learn about how the Ebola virus is transmitted, which could help explain the growing fears of the disease. 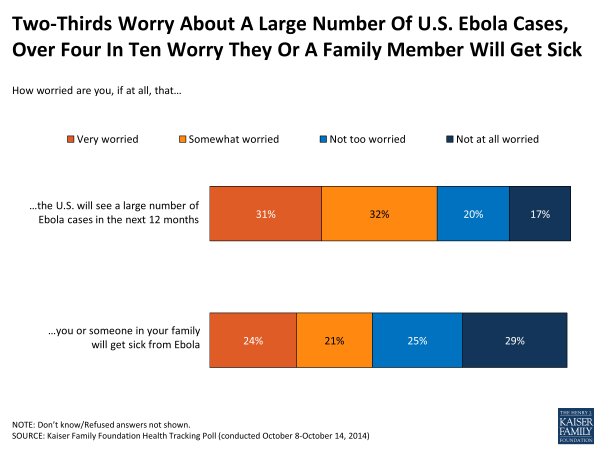 The survey by the Kaiser Family Foundation found that while nearly  all adults (97 percent) know a person can become infected through direct contact with the blood or other body fluids of someone who is sick with Ebola, there are still misconceptions.  (KHN is an editorially independent program of the foundation.)

And only slightly more than a third (36 percent) of respondents know that a person must be showing Ebola symptoms to transmit the infection, the poll found.

The survey, which was fielded after a Liberian man was diagnosed with Ebola in Dallas, and remained in the field after a nurse who helped care for him contracted the disease, finds most Americans say they trust local, state, and federal health authorities to contain the disease  in the U.S.

The telephone poll of 1,503 adults was conducted from October 8-14 and has a margin of error was plus or minus 3 percentage points.

Poll: Many Unaware How Ebola Is Spread