As President Barack Obama and Capitol Hill lawmakers scramble for ways to cut federal spending, changes to federal health entitlements have been a key negotiating point. Separately, hospitals, physicians and other health care providers are already moving forward with their own efforts to aggressively test a variety of initiatives to rein in costs.

Watch health policy experts talk about how to tamp down health care costs:

In recent interviews with Kaiser Health News, policy experts and industry leaders identify some of the most intriguing trends to watch. The following are edited excerpts of the interviews. 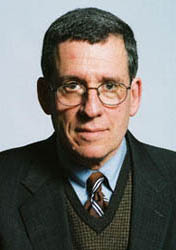 Robert Blendon, professor of health policy and political analysis, Harvard School of Public Health:
There is a chance that you could arrive [in Massachusetts] 10 years from now and there are three organizations to negotiate with, and every physician and hospital is affiliated with one of the three. There are mergers, consolidations, groups merging with larger groups, so when negotiations come, there are going to be very large players, even larger than the systems that most people envision.

So at one side, we’re doing experiments with the (accountable care organizations) paying primary care physicians, but at the other there is this very visible sign of concentration among providers, which they argue will lead to less expensive care, but economists argue will lead to monopoly. 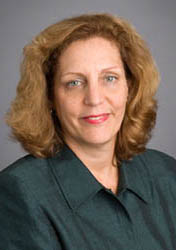 Alissa Fox, senior vice president, Blue Cross and Blue Shield Association:
Blue Cross Blue Shield plans across the country have a whole series of different types of initiatives under way: patient-centered medical homes, providing primary care physicians with additional tools to coordinate care, and accountable care organizations, where we are partnering with hospitals and doctors to really change the way care is delivered. We’re reimbursing doctors and hospitals to pay outcomes instead of just paying for more care. We would like Medicare to start paying for outcomes because that’s (an approach) we think is most successful. 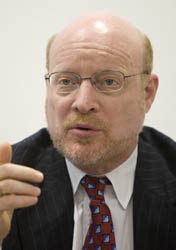 Chip Kahn, president and CEO, Federation of American Hospitals:
In the (health law) you have requirements that are coming, including: value-based purchasing, restrictions on (Medicare payments for) readmissions and hospital-acquired conditions. All of these compliance issues are going to lead to more consolidation of hospitals and health care. At the end of the day, though, I think hospitals and doctors and other kinds of providers are going to have to find new ways to work together. In some areas there will be more integration with hospitals (employing) physicians, but in other areas, I think there will be just more lines of communication. In some, the expansion of health information technology will lead to virtual connections between them. 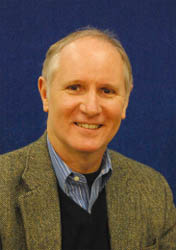 Len Nichols, director of the Center for Health Policy Research and Ethics at George Mason University:
The most interesting conversation going on right now is in Rochester, N.Y., where they are indeed focused on reducing [hospital] readmissions and unnecessary admissions for conditions that probably would not have led to an admission if the person had gotten proper primary care. The conversation is among hospitals, health plans and primary care docs, and they are working out new payment models so they can share the savings. 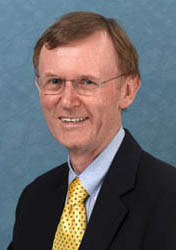 Stuart Butler, director of the Center for Policy Innovation, Heritage Foundation:
The most hopeful trend that is occurring is in places like Geisinger (Health System in Pennsylvania) and Kaiser (Permanente), where they are really looking in detail at examining what doctors actually do and what the results are in terms of outcomes and then feeding it back into the system. You begin to see changes that other doctors make according to their colleagues. I think that’s going to be key to really getting costs down. That said, I really don’t think you’re going to get overall spending down until you put some kind of limit on direct spending in the health care system in the public sector because I think that is driving increases in costs. 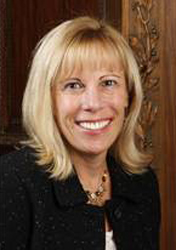 Anne Gauthier, senior program director, National Academy for State Health Policy:
The Center for Medicare and Medicaid Innovation is one of the most exciting things coming online in terms of being able to try new models of payment and new models of care delivery. The most important thing [the innovations center] can do is to recognize there needs to be an investment before we start to receive savings and to focus on multiple payers, not just Medicare or Medicaid models. To impact the whole delivery system, we need to include private, Medicaid, state employees and Medicare in terms of some of the payment innovations that are going on.