Ask Steve Poizner about how he’ll tackle health care costs if he recaptures his old job as California’s insurance commissioner, and he has a ready example.

Last year, he said, in a single fraud case involving bogus “medicated” creams and unnecessary urine tests, a Beverly Hills couple was charged with defrauding 27 health insurers out of $40 million.

“That’s just the tip of the iceberg,” said Poizner, a Silicon Valley businessman. “Then there’s all of the fraud that never gets reported.”

Poizner held the office from 2007 to 2011 as a Republican but now is running as an unaffiliated candidate, and has made fighting fraud a centerpiece of his health care agenda.

He argues that the health industry may be forfeiting billions of dollars because the state insurance department’s fraud division is understaffed: 57 investigator jobs, or 24 percent, are unfilled.

“These vacancy rates are critical to fill,” Poizner said. “The less health care fraud there is, the better the quality of the health care system.”

Lara, who co-authored the controversial single-payer legislation that stalled last year, said he believes health care costs will drop if people have coverage instead of postponing care until it is most urgent and expensive.

“If we can get everyone comprehensive primary care, that’s a good way to start,” Lara said.

The insurance commissioner oversees car, property and some health insurance plans. Rooting out illegal activity is part of the job.

But in a state dominated by liberal politicians, many challenging the very structure of the U.S. health care system, Poizner’s nuts-and-bolts focus stands out as traditional and politically pragmatic. Some political observers see his platform as a safe way to secure votes, or as one put it, “an old standby.” 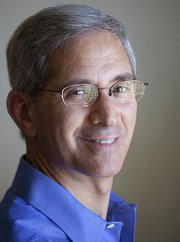 Steve Poizner argues that the health industry may be forfeiting billions of dollars because the state insurance department’s fraud division is understaffed. (Courtesy of Steve Poizner for Insurance Commissioner 2018)

Walter Zelman, professor of health science at California State University-Los Angeles, said focusing on other areas of health care, such as how doctors and hospitals get paid, would make a much bigger dent in cutting health care costs. But they’re less popular to implement, he said.

“To talk about fraud and abuse … that doesn’t really threaten anybody,” Zelman said. “It’s more maybe of a good campaign issue than it is an actual way of reducing costs.”

Democratic strategist Steve Maviglio agreed. “Who’s against combating fraud? I mean that’s the safest bet you can take, and that’s the one that’s in everybody’s platform, Republican or Democrat,” he said.

Poizner said fraud is worth chasing because it poses a threat to patients, often involving unnecessary surgeries or prescriptions. And the costs are “all passed on, every dollar, to consumers, in the form of higher rates,” he said.

Vacancies in the department’s fraud unit have gone up and down over the years. In 2013, 1.5 percent of positions were unfilled, but in 2016, almost 30 percent were vacant.

When Poizner was insurance commissioner, the vacancy rate hovered between 12 percent and 23 percent. 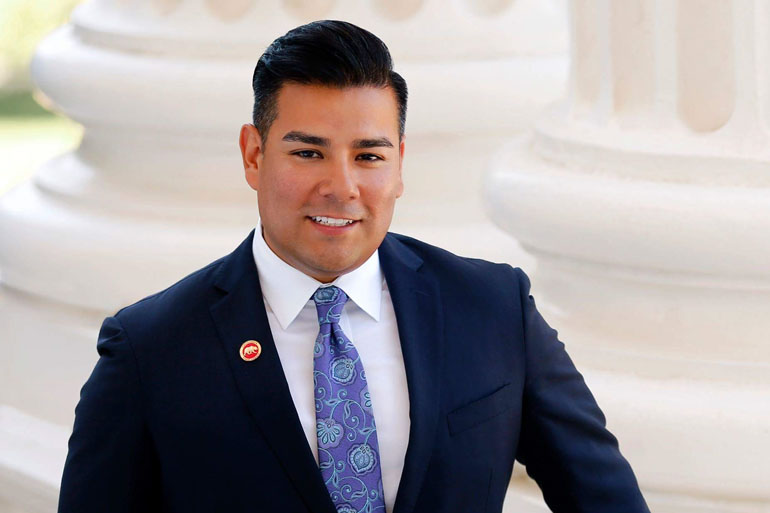 The current insurance commissioner, Dave Jones, said one reason the rate is high now is because he has created more positions.

“It’s a challenge for any law enforcement agency to fill positions,” Jones said, pointing to the relatively low pay his department offers compared with other state offices.

The starting yearly salary for a fraud investigator — who are sworn police officers —ranges from $54,280 to $88,000, Jones said, so his department is “hemorrhaging” those employees to higher-paying jobs at the state Department of Corrections and Rehabilitation and the attorney general’s office.

“There’s no question that we have more work than we have resources available to do,” Jones said.

To make the most of the manpower, his department prioritizes the biggest scams, he said, such as those that inflict the most patient harm.

In one 2016 case, for instance, the insurance department joined whistleblowers in a lawsuit alleging that drug manufacturer Bristol-Myers Squibb paid doctors to prescribe their products, such as cholesterol and diabetes drugs. The company settled for $30 million.

Poizner said he would fight to lure more people to insurance department jobs by lobbying for more state money to raise investigators’ wages.

Lara said he also wants the department’s fraud unit to be fully staffed, but “you can’t fix health care costs just from fighting fraud alone.” Instead, he said, he would try to prevent insurers from gouging consumers on premiums and look into reducing prescription drug costs.

A fraud investigator with the insurance department said his team could always use more help.

Vladislav Mikulich, a detective sergeant who supervises about a dozen investigators at the department’s southern fraud division, which covers the Los Angeles area, said health care scammers are savvy white-collar criminals that hide their illegal activities in “fantastic ways.”

He said he knows there’s much more fraud than his team can investigate, partly because of what they hear from informants.

“Every one of them could talk my ear off for the next month about the things that they have done in the past, or things they are currently seeing,” Mikulich said.