After nearly two years in operation and millions of dollars spent in development, the small business health insurance exchange created by the Affordable Care Act is struggling to catch on.

Nationally, about 85,000 people, from 11,000 small businesses, have coverage through the online marketplace known as the Small Business Health Options Program, or SHOP, according to the latest federal data released in May. Those totals do not include employers that began coverage in 2014 and have not yet renewed their coverage through HealthCare.gov for 2015. 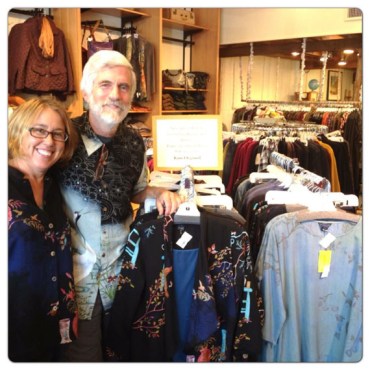 That’s less than 1 percent of people with coverage in the U.S. small group insurance market that in 2013 had about 16.7 million people enrolled in health plans, reported Mark Farrah Associates, a market data firm.

The Congressional Budget Office in January estimated 1 million people would enroll for coverage through SHOP in 2015. No one expected the SHOP exchange to have a large enrollment, but industry officials say its early response has been substantially smaller than expected.

“When you look at the cost and look at the take up rate, it certainly raises questions” about whether SHOP has been worthwhile, said Alissa Fox, senior vice president of the Blue Cross Blue Shield Association. “We never thought the business equation made sense.”

Employers with fewer than 50 full-time workers are eligible to buy coverage on SHOP.  The federal government even offers businesses an incentive, a tax credit worth up to half of an employer’s share of their workers’ premiums. Among the conditions: The firm must employ fewer than 25 workers and their average salary cannot exceed $50,000.  The credit is hardly used in high-cost areas of the country where salaries are higher.

Similar to the health insurance marketplace for individuals, the federal government operates the SHOP exchange in 34 states and 16 other states plus the District of Columbia run their own small business exchanges. The state exchanges also capture a small share of the small business market, based on more current figures compiled by Kaiser Health News. As of early October, five state-run SHOP exchanges – Idaho, Kentucky, Maryland, Minnesota and Washington — had sold coverage to fewer than 200 employers. New York and California have the highest enrollments, and together those two states account for about 6,500 employers and nearly 50,000 people. 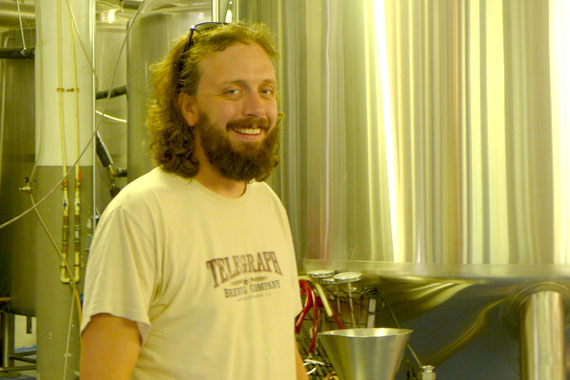 The Obama administration hoped SHOP would make it easier and cheaper for small employers to offer coverage to employees and for their workers to have a choice of plans.

Unlike the federal- and state-run health insurance exchanges for individuals that limit sign-up to a certain period during the year, the SHOP exchanges allow companies to enroll at any time.

But several factors account for the paltry enrollment in SHOP, say insurance brokers, insurers and state officials. Brokers say SHOP has fewer health plans and more expensive coverage policies than can be purchased outside the exchange. Several states only have one insurer on their SHOP exchange, including Alabama, Tennessee, North Carolina and Nebraska, according to consulting firm Leavitt Partners.

Many small employers have stuck with plans they purchased outside SHOP because the Obama administration gave them the option to remain with their existing policies until 2017. That enabled employers to stay in plans that don’t meet all the new requirements of the health law, including so-called “essential health benefits.” These additional benefits can drive up the cost of policies, making it harder for the SHOP plans to compete.

Another factor that slowed enrollment in SHOP has been software problems in several states that made it hard for employers and employees to sign up. In addition, the SHOP exchange run by the federal government launched in October 2013 was only available if employers contacted an agent or broker. Its full website was not running until fall 2014.

“With all that stacked up against it, it does not surprise me that the numbers are so low,” said Kevin Lucia, a research professor at Georgetown University Health Policy Institute, who studied the rollout.

Kevin Counihan, the Obama administration’s top insurance exchange official, acknowledges SHOP will only be a “niche product” and most policies will still be sold outside the marketplace. Still, he expects as more employers and insurance brokers learn about SHOP, that its enrollment will grow. Asked in an interview about low enrollment, he said: “It doesn’t really bother me…something like this takes time.”

Counihan said the key will be to get more brokers interested in selling the SHOP plans.

But many brokers say they don’t see the value of SHOP since it typically offers fewer options than outside the exchanges.  “There really is no reason to go to SHOP unless you qualify for the tax credits,” said Ken Stevenson, a Tallahassee, Fla., insurance agent. Four Florida insurers sell on SHOP, fewer than half available in the state. Florida Blue, the state’s largest insurer, said less than 1 percent of its small group policies are sold on the SHOP. 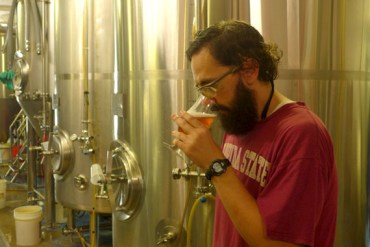 Other brokers say enrollment on SHOP is more confusing than working directly with carriers. “It’s difficult to get through the website, and it’s a lot easier for employers to pick up the phone and call a broker than spend four hours on the SHOP site,” said Alan Schulman, a Bethesda, Md., insurance agent.

The SHOP was set to expand to open for businesses with up to 100 employees in 2016, but Congress and President Obama rescinded that requirement this month.

One company to get the tax credit is Paloma Clothing, a women’s clothing store in Portland, Ore. Co-owner Mike Roach said he signed up for SHOP plan last year on the recommendation of his insurance agent. The credit saved his company about $7,000. That savings, he said, made it affordable for Paloma to keep its share of its employees’ monthly insurance premiums at 85 percent.

“The tax credit saved us from the terrific, morale-crushing option of decreasing our health insurance coverage for our employees,” he said. Eight of the store’s 15 employees signed up for the SHOP policy sold by Moda Health. Most pay about $45 a month for their share of the premium.

Roach said he is thankful for the health law. “Wow, finally someone did something to help small businesses deal with the rising cost of providing employees health insurance,” he said. “For so many years … no one did anything but feel sorry for you.”