For one in six employers, the Supreme Court’s health law decision wasn’t enough to convince them to prepare for big changes set to take effect in 2014, according to Mercer, an employer consultant.  Mercer surveyed 4,000 employers after the court’s ruling, and found that 16 percent still intended to wait until after the November election to make plans for how to comply with the law. 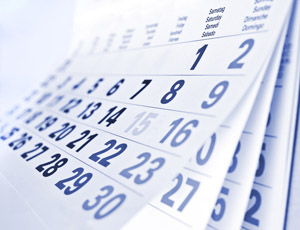 Mitt Romney, the presumptive GOP presidential nominee, has vowed to repeal the law if elected. He could succeed if Republicans continue to control the House and win 60 votes in the Senate, but political observers aren’t predicting that outcome.

That may be why most employers had either begun preparations already (44 percent) or said they will now start (40 percent).

Mercer, for its part, is advising employers to get moving. “Although the law still faces a contentious political outlook, employers should stay on track in their efforts to comply with the law as enacted or else they may face penalties,” according to its news release.

Mercer will offer more details from its survey on July 12.

Some Employers Waiting Until After Elections To Prepare For Health Law