Did the US Jump the Gun With the New Omicron-Targeted Vaccines?

With fears of a winter surge looming, government agencies have authorized and encouraged vaccination with a newly formulated booster. But the science to support that decision remains inconclusive.

A federal judge in Texas — the same one who tried to strike down the Affordable Care Act as unconstitutional in 2018 — has ruled against some of the ACA’s preventive benefits, including the requirement that employers cover medication to prevent HIV. Meanwhile, the U.S. Department of Veterans Affairs tries to make abortions slightly more available to veterans and their dependents. Alice Miranda Ollstein of Politico, Sarah Karlin-Smith of the Pink Sheet, and Joanne Kenen of the Johns Hopkins Bloomberg School of Public Health and Politico join KHN’s Julie Rovner to discuss these issues and more. Also this week, Rovner interviews KHN’s Lauren Sausser, who reported and wrote the latest KHN-NPR “Bill of the Month” installment.

‘He Stood His Ground’: California State Senator Will Leave Office as Champion of Tough Vaccine Laws

California state Sen. Richard Pan, who spearheaded some of the country’s most ambitious vaccine mandate legislation, is leaving office this year because of term limits. A pediatrician, he plans to practice medicine full time but has not ruled out a future run for office.

Unraveling the Interplay of Omicron, Reinfections, and Long Covid

The omicron variant has proved adept at finding hosts, often by reinfecting people who recovered from earlier bouts of covid. But whether omicron triggers long covid as often and severe as previous variants is a matter of heated study.

Public health officials and resettlement groups across the U.S. have used community organizers to encourage newly arrived refugees and other vulnerable people to get vaccinated against covid-19. In a Georgia city that is home to many refugees, the vaccination rate is higher than in the state, county, and surrounding communities of similar socioeconomic status.

President Joe Biden has signed the Inflation Reduction Act and Congress is gone until after Labor Day. But the administration and lawmakers left lots of health policy achievements behind, including new rules to facilitate the sale of over-the-counter hearing aids and a potential reorganization of the Centers for Disease Control and Prevention. Anna Edney of Bloomberg News, Alice Miranda Ollstein of Politico, and Joanne Kenen of the Johns Hopkins Bloomberg School of Public Health and Politico join KHN’s Julie Rovner to discuss these issues and more. Also, for extra credit, the panelists suggest their favorite health policy stories of the week they think you should read, too.

Los Angeles County is getting 60% fewer doses of monkeypox vaccine than officials expected, after the FDA said every vial could be split into five shots.

The Rockland County case isn’t expected to cause a major outbreak, but it shows how even this rare disease can pop up in undervaccinated communities.

KHN’s ‘What the Health?’: Manchin Makes a Deal

In a rare surprise for official Washington, Senate Majority Leader Chuck Schumer and Sen. Joe Manchin (D-W.Va.) announced a deal to expand the planned health bill in the Senate to include provisions raising taxes and addressing climate change. The measure would include a third year of expanded subsidies for the Affordable Care Act, but not health care coverage for people left out of Medicaid in states that failed to expand the program. Meanwhile, the ACA goes back to court, and the Biden administration restores anti-discrimination protections for LGBTQ+ people that were rolled back by the Trump administration. Joanne Kenen of the Johns Hopkins Bloomberg School of Public Health and Politico, Sarah Karlin-Smith of the Pink Sheet, and Alice Miranda Ollstein of Politico join KHN’s Julie Rovner to discuss these issues and more. Also this week, Rovner interviews Dr. Céline Gounder of KHN about the latest on the monkeypox outbreak.

Watch: Why the Public Health System Is Having Trouble Containing Monkeypox

Boost Now or Wait? Many Wonder How Best to Ride Out Covid’s Next Wave

As the country faces a rise in new infections driven by the omicron BA.5 subvariant of the coronavirus, about 70% of people 50 and older who got a first covid-19 booster shot haven’t received the recommended second one, according to the Centers for Disease Control and Prevention. Many undervaccinated Americans have lost interest, and others aren’t sure whether to get boosted again now or wait for vaccines reformulated to target newer strains of the virus.

A Free-for-All From Readers and Tweeters, From Medical Debt to Homelessness

Public health officials say monkeypox is not as dangerous as covid and can be handled well with current treatments and if those at risk use caution. But the rollout of vaccines has been slow and led to angst among some at-risk people.

‘Free’ Screening? Know Your Rights to Get No-Cost Care

Even a decade in, the Affordable Care Act’s recommendations to simply cover preventive screening and care without cost sharing remain confusing and complex. 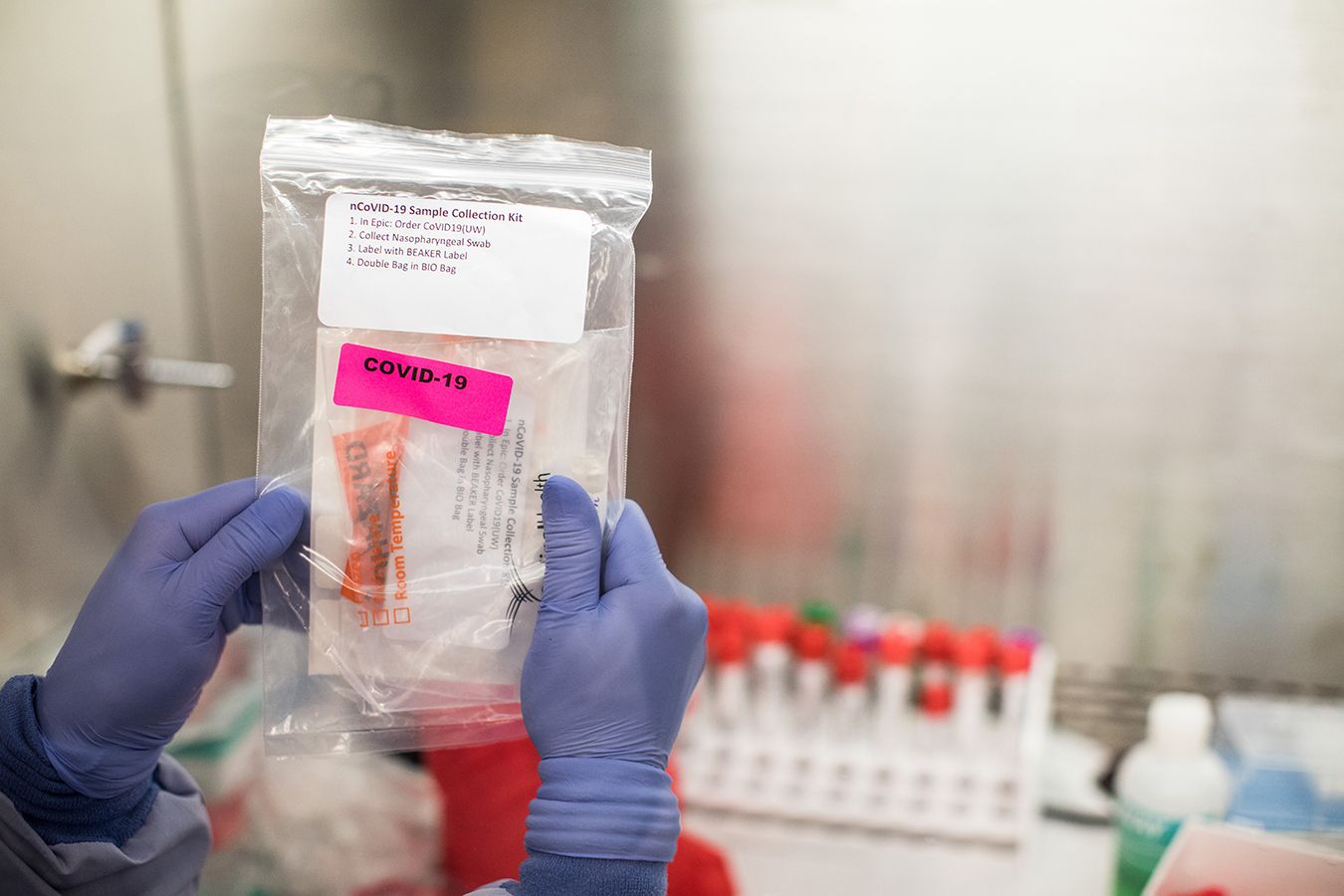