Tennessee wants to be the first state to test a radical approach for federal financing of Medicaid, the federal-state health care program for low-income people.

The proposal, Tennessee Medicaid Director Gabe Roberts said, would increase the federal government’s contributions by millions of dollars and allow Tennessee to improve care for enrollees, perhaps offering additional services such as limited dental care for some people. But critics fear the plan will harm the poor.

Tennessee, controlled by a Republican governor and legislature, has not expanded its Medicaid program as allowed under the Affordable Care Act.

The federal government pays each state a percentage of the cost of caring for anyone eligible for Medicaid ― varying from 50% to 77%. And all who qualify get covered.

Tennessee has proposed altering its federal funding (66% of its total Medicaid budget) into an annual lump sum. (Drug expenses would be excluded from the new program.) The state said the change would give it more flexibility to run the program ― which serves 1.4 million people ― and would save money.

Conservatives have pursued Medicaid block grants for decades to give states more power over the program. But Democrats oppose such efforts, arguing block grants could result in less coverage and limit enrollment. They also stress that states, over time, could see significant drops in federal Medicaid funding because it would not be based specifically on the number of enrollees.

Tennessee’s plan, which was unveiled last month, would not change benefits or eligibility levels.

KHN senior correspondent Phil Galewitz sat down with Roberts last week to talk about the issue. His answers have been edited for clarity and length.

Q: Why are you seeking to turn Medicaid into a block grant now, especially as your state has been experiencing a budget surplus?

This isn’t a traditional block grant. We are calling it a modified approach. Tennessee Gov. Bill Lee has been a fan of the block grant idea for a while but also cares deeply about making sure that any approach isn’t going to reduce enrollment or services or people that we serve.

A state law passed this year instructing our administration to file a block grant waiver that would have a floor for federal dollars coming. So if enrollment fell, the money wouldn’t decrease. But if enrollment increased, the amount of federal payments would be indexed to account for that. 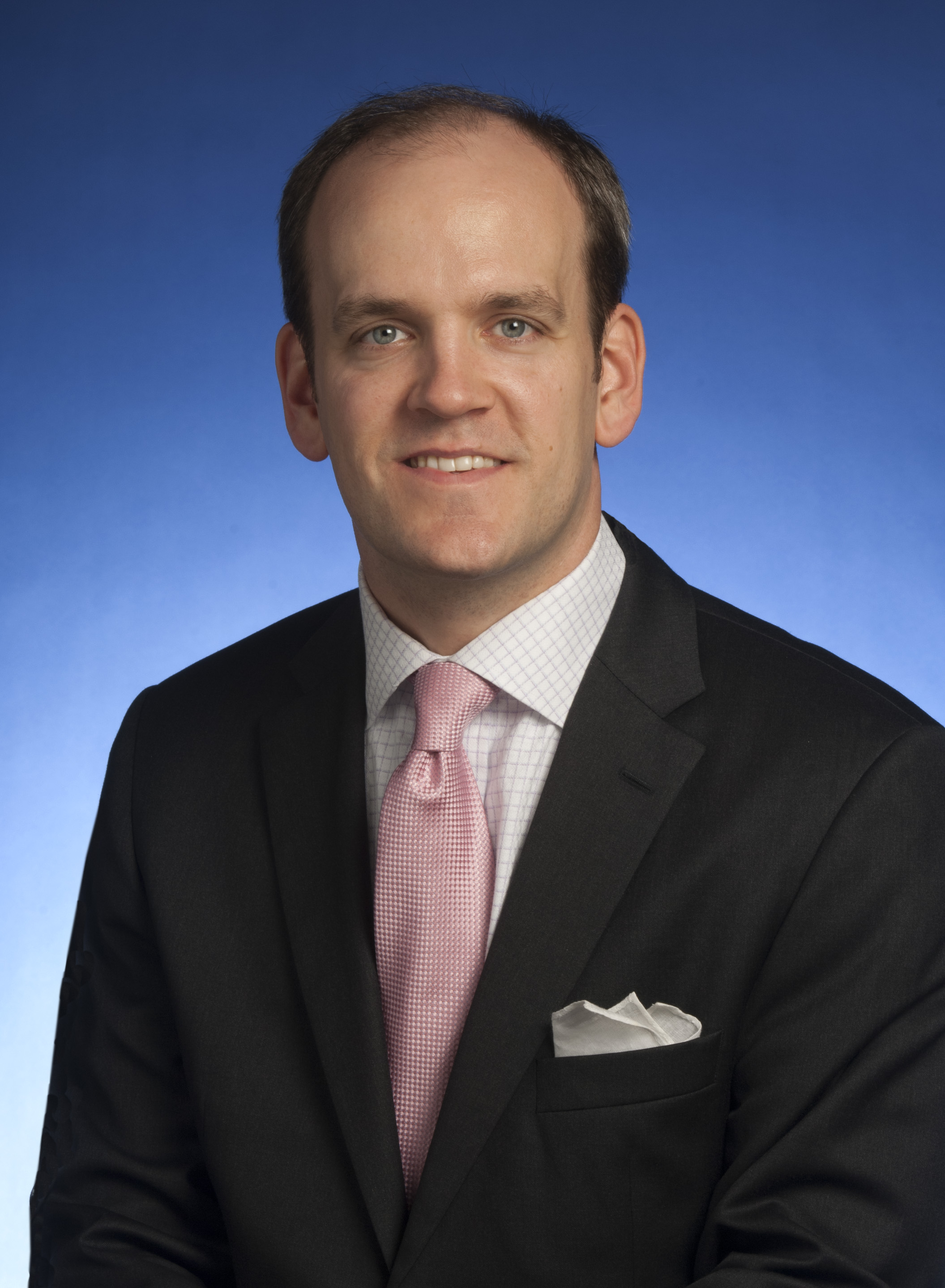 Q: Can you discuss the shared-savings element that Tennessee is proposing?

Any savings from this program would be split in half with the federal government.

We have routinely underspent what the federal government projects for our costs by billions of dollars. So what this proposal does is to ask the Centers for Medicare & Medicaid Services (CMS) to reimagine the state-federal funding mechanism as a value-based one, so that states that operate well and serve their populations well ― but also contain costs ― are rewarded with additional federal dollars to invest in that population without the requirement to come up with a state match. Right now, we don’t keep any of the money we save.

Q: As one of the poorer states, are you willing to risk getting less money from the federal government for Medicaid?

We believe the way the waiver is designed mitigates any concerns around a traditional block grant program. We do not believe this will result in fewer federal dollars coming to the state. This is an opportunity to bring more federal dollars to spend to enhance services or perhaps to provide services to additional people we are not serving today.

Q: Some experts question the legality of the Trump administration approving a type of Medicaid block grant without congressional authority. Why do you believe this is legal?

There are a variety of ways we can reach a mutually agreeable solution with CMS on this that clearly comports to federal law.

Q: Why is turning Medicaid financing into a block grant a better idea for the poor than expanding Medicaid under the Affordable Care Act, which would provide coverage to nearly additional 300,000 residents? The federal government pays 90% of the cost of these new enrollees, bringing billions of additional federal funding into the state.

These are two different and not mutually exclusive goals. This is an approach that rewards Tennessee for a well-run program, providing high-quality care to members with high member satisfaction and underspending CMS projections. This allows us to get access to some of those federal savings. Medicaid expansion requires a significant amount of money that the state has to come up with on an ongoing basis. I don’t know that it’s fair to pit the two approaches against each other.

Correction: This story was updated on Oct. 3 at 11:20 a.m. ET to note that the Tennessee plan was unveiled last month and has not yet been submitted to the Centers for Medicare & Medicaid Services.