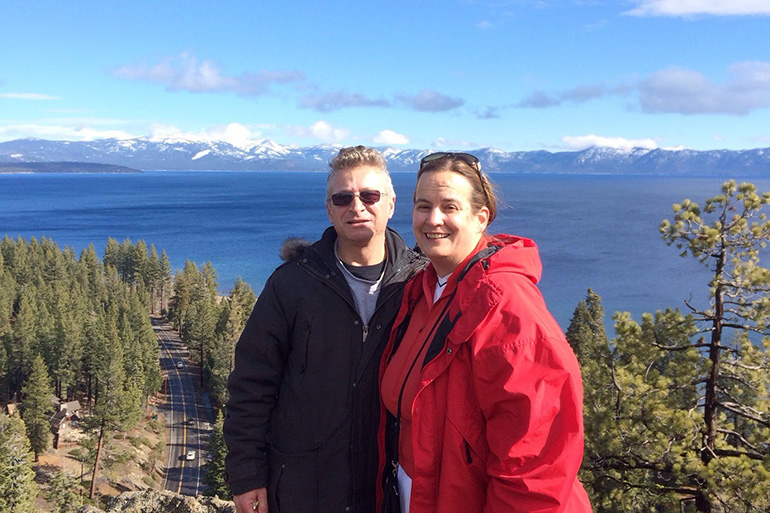 But like a lot of people who depend on state exchanges for coverage, the 51-year-old consultant also was wary. That’s because she knows the Trump administration could still undo an important part of the law she depends on to afford health care.

Lake and her 55-year-old husband, Steven, who live in Truckee, Calif., rely on a subsidy program designed to lower her out-of-pocket health costs. This “cost-sharing” assistance — paid directly to her insurer, Blue Shield of California — keeps the couple’s copayments for doctor visits to about $15 a pop and lowers their annual deductible from $10,600 to $4,700.

For many people like the Lakes, the demise of cost-sharing subsidies could mean the end of coverage — whether or not the ACA is fully repealed. Not only would some enrollees be unable to afford treatment, insurers likely would hike premiums or bolt from Obamacare exchanges and even the broader individual market, experts say.

“It’s impossible for me to plan my income and my life when everything is up in the air,” Lake said. “It worries me that insurers are going to say ‘the heck with this’ and pull out.”

Lake and others like her have some reason to be nervous. House Republicans during the Obama administration sued the federal government, alleging the payments to insurers are unlawful because the money has not been appropriated by Congress. A lower-court judge agreed. Now it’s up to the Trump administration to decide whether to pursue an appeal or end the payments.

On Thursday, House Speaker Paul Ryan indicated that Republicans won’t drop the lawsuit but that he expects the subsidies to continue until the case is resolved.

Some insurance industry representatives appeared reassured by Ryan’s remarks. “We are starting to see signals from back East that the intent is to continue these cost-sharing subsidies, and that’s good as we’re planning for 2018,” said Charles Bacchi, president and CEO of the California Association of Health Plans. To his knowledge, he said, the 11 plans on Covered California are committed to providing coverage through the exchange.

Kristine Grow, a spokeswoman with America’s Health Insurance Plans, told Talking Points Memo that it would be most helpful to the industry for the federal government to fund the cost-subsidy program through the 2018 benefit year.

The ongoing uncertainty is difficult for insurers and enrollees, because so much is at stake. If the program continues, about $130 billion in cost-sharing subsidies could be lost to insurers over the next 10 years.

In 2016 alone, the federal government paid about $7 billion to insurers to lower out-of-pocket expenses for qualified enrollees, according to the journal Health Affairs. 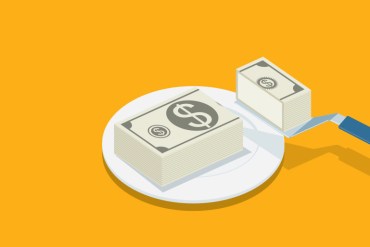 Cost-sharing subsidies are different from premium tax credits, which lower the cost of monthly premiums. Only people with incomes below 250 percent of the federal poverty level — about $61,000 for a family of four this year — qualify for help with copays and deductibles.

If federal reimbursements for these subsidies stop, insurers would likely respond by raising premiums to make up for the loss, explained Erin Trish, an assistant professor at the University of Southern California’s Schaeffer Center for Health Policy and Economics. Those who could be hurt the most are enrollees on the exchanges who receive very little or no premium assistance and the 750,000 people in California who purchase private insurance off the exchange.

“They would see high [premium] increases and no help,” Trish said.

Dr. Mario Molina, CEO of the Long Beach, Calif.-based insurer Molina Healthcare, confirmed her assessment: Without the subsidies, the insurer would have to raise its premiums. Molina’s company covers nearly 1 million marketplace members in nine states, including California, and about 70 percent of its members receive cost-sharing subsidies.

Last year, Molina Healthcare received $221 million in reimbursements for these subsidies. If the payments were to go away this year, the health plan would be forced to pull out of markets, Molina said. The answers insurers need can come only from the Trump administration and House Republicans, he said.

“The ball is in their court,” Molina said. “They need to make some decisions, and the longer they wait, the more they are making the marketplace unstable.”

Wesley Yin, an associate professor in the Department of Public Policy and the Anderson School of Management at UCLA, said rate hikes caused by a loss of the cost-sharing subsidies would drive up federal costs elsewhere because the premium tax credits would rise. In an analysis for Covered California, Yin showed that in 2016 had insurers not been paid the subsidies, the federal government would have paid $976 million more in premium tax credits in California.

“Here the evidence is clear that changing the payment method for cost-sharing reductions would be a bad deal for the federal government and a bad deal for consumers who do not receive [premium] subsidies,” said Peter V. Lee, Covered California’s executive director, in a statement about Yin’s analysis. 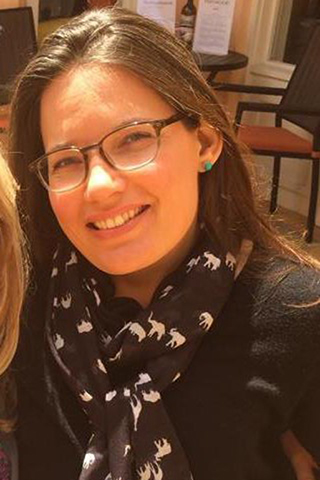 Rebekah Turnbaugh, 36, of Modesto, Calif., needs medication and medical equipment and cannot go without health insurance. She receives financial assistance to help with her deductible and out-of-pocket expenses. (Courtesy of Rebekah Turnbaugh)

Even so, some patients who do receive premium assistance are worried.

Rebekah Turnbaugh, 36, of Modesto, Calif., is paralyzed from the chest down as a result of complications from a spine surgery in infancy. She needs medication and medical equipment such as catheters, which can cost hundreds of dollars a month.

Under her insurance plan, she pays $15 for an office visit that would regularly cost $105 without subsidies, she said.

“If I had to pay $105 just to go get established with a new doctor, I would do it because I need medication on a regular basis,” Turnbaugh said. But when she first signed up for coverage last August, she was unemployed and $15 was far less of a stretch. Her yearly $650 deductible is manageable, too.

“I have peace of mind knowing that I won’t have to give everything I’ve worked for to stay alive or healthy.”

The Next Obamacare Battleground: Subsidies For Out-Of-Pocket Costs