Amid the contentious dispute over immunization requirements for children, Kelley Watson Snyder stands out: She has been both a recalcitrant skeptic and an ardent proponent of childhood vaccines.

Snyder, a Monterey, Calif., mother of two, was a so-called anti-vaxxer for many years, adding her voice to those that rejected mandatory vaccinations for school-age children.

She later realized she was wrong and in 2014 founded a pro-vaccination Facebook group called “Crunchy Front Range Pro-Vaxxers,” which she administers. It is an invitation-only site on which approximately 1,100 members exchange views and information.

Snyder, 38, is also an advocate for pending California legislation, SB 276, which targets bogus medical exemptions that allow unvaccinated children to attend school. The number of medical exemptions issued by physicians has risen sharply in recent years. The Medical Board of California is investigating at least four doctors for issuing questionable exemptions for children.

Meanwhile, some infectious diseases once thought under control are breaking out again because parents failed to have their children vaccinated. Between Jan. 1 and July 25, 1,164 new measles cases were reported across 30 states, the most since the disease was declared eliminated in 2000, according to the Centers for Disease Control and Prevention. California has seen 62 new measles cases this year.

We talked to Snyder about her transformation. 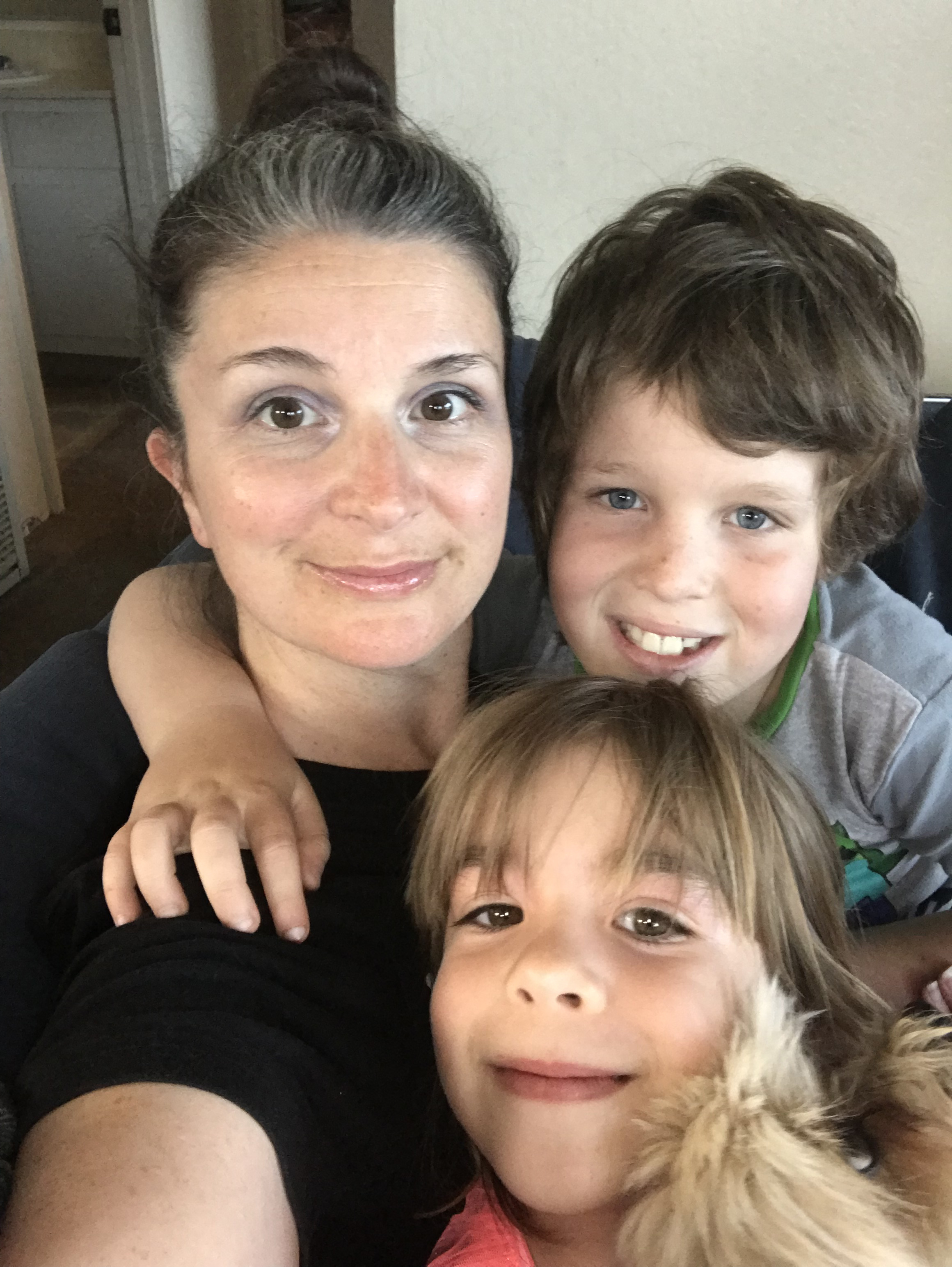 As a former opponent of mandatory childhood vaccines, can you describe the mindset?

Anti-vaxxers have been around for a long time, but social media makes it easier to get into a loop. And once you’re there, it’s hard to see outside of it. Algorithms just show you more of what you’re already looking for. If you start searching anti-vaccination stories, that’s what starts popping up on your tagline. You start to think, “Oh, my God, there’s all these people and there’s so much of this going on.” But if you have a chance to peel back from that, you see that it’s actually a very small portion of the population who are really, really loud. The fear makes you angry and it makes you lash out. Once you get into that state, it’s easy to stay there.

Describe a moment when you were in that state of mind.

When my daughter was born, I refused the Vitamin K shot. I remember lying there with my daughter in my arms, and the nurses said, “Hey, we’re going to give her the vitamin K,” and I said, “No, we’re not doing that.” They made me sign a form that said I was going against the recommended medical care. At the time, the anti-vaxxer voices in my head said they were trying to coerce me into doing something dangerous for my child. They told me I was going to have to stay in the hospital longer for observation. I saw that as trying to force me to inject my child with this poison.

What activities did you engage in as an anti-vaxxer?

I joined some social media groups and would get together with some of those mothers who believed what I did. We used to call the pro-vaccination mothers “sheeple.” You’d ask them, “Have you thought about your stance? Have you even done any research?” Because when you’re in that anti-vax mindset, you spend all these hours on the internet, reading studies. I’ve come to realize that a Google search isn’t really research. Most times, you’re not reading an entire study, but only the abstract.

What changed your mind on vaccinations?

In the summer of 2014, I was in one particular anti-vaxxer Facebook group, and there was a debate going on about vaccines, and I started to notice that every time someone disagreed with them, the core members got belligerent, going straight to personal attacks. I also noticed that every single point they brought up had this immense conspiracy to go along with it. By that point, I’d started to think, “Do I really believe in all these conspiracies? Am I really that afraid, or can I go back and look at the evidence again?” By then, my daughter was 8 months old, and I just got over the fear I had as a first-time mom. I realized that my daughter was going to be OK.

How do you think the vaccination fight will play out in California and nationally?

I think California is setting a precedent for vaccine laws across the country. We’re making sure that medical exemptions for vaccines are not being bought, and that’s a very serious problem. Other states have seen the work we’ve done and they’re working on their own legislation. We’ve come to realize that unless we get more vocal about our pro-vaccine stance, the anti-vaccine voices just get louder and louder. I sometimes refer to anti-vaxxers as the drunk drivers of public health. They’re dangerous.

What do you say today to the anti-vaxxers you once aligned with?

I tell people that I understand their fears. I understand that parenting is very difficult, and all of us truly want the best for our children. I also know that the evidence is out there when people are willing to let their guards down. And I’m always happy to share real solid scientific evidence with people who want to do their critical thinking for themselves. I’m hoping people come around. I did. But we can’t force anybody. We just want to protect everyone else.

The Real-Life Conversion Of A Former Anti-Vaxxer