From a planning perspective, Wolfgang Balzer is the perfect health care consumer.

Balzer, an engineer, knew for several years he had a hernia that would need to be repaired, but it wasn’t an emergency, so he waited until the time was right.

The opportunity came in 2018 after his wife, Farren, had given birth to their second child in February. The couple had met their deductible early in the year and figured that would minimize out-of-pocket payments for Wolfgang’s surgery.

Before scheduling it, he called the hospital, the surgeon and the anesthesiologist to get estimates for how much the procedure would cost.

“We tried our best to weigh out our plan and figure out what the numbers were,” Wolfgang said.

The hospital told him that the normal billed rate was $10,333.16 but that Cigna, his insurer, had negotiated a discount to $6,995.56, meaning his 20% patient share would be $1,399.11. The surgeon’s office quoted a normal rate of $1,675, but the Cigna discounted rate was just $469, meaning his copayment would be about $94. (Although the Balzers made four calls to the anesthesiologist’s office to get a quote, leaving voicemail, no one returned their calls.)

Estimates in hand, they budgeted for the money they would have to pay. Wolfgang proceeded with the surgery in November, and, medically, it went according to plan. 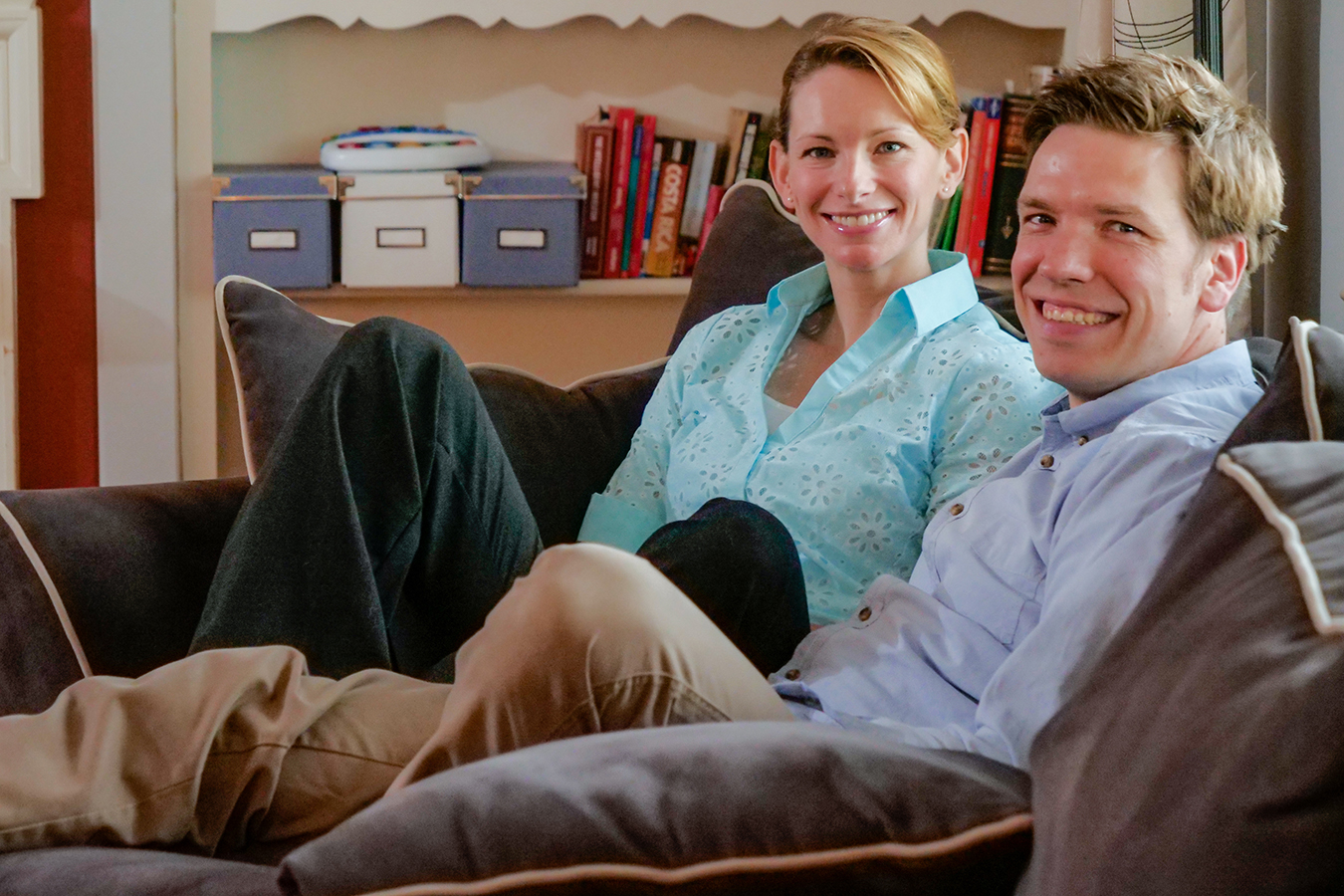 The bill for Wolfgang’s surgery turned out to be $2,304.51, $800 higher than he and his wife, Farren, had budgeted for, based on the estimates. “That’s a huge hit,” Farren says.(John Woike for KHN)

The Patient: Wolfgang Balzer, 40, an engineer in Wethersfield, Conn. Through his job, he is insured by Cigna.

Total Bill: The estimates the Balzers had painstakingly obtained were wildly off. The hospital’s bill was $16,314. After the insurer’s contracted discount was applied, the bill fell to $10,552, still 51% over the initial estimate. The contracted rate for the surgeon’s fee was $968, more than double the estimate. After Cigna’s payments, the Balzers were billed $2,304.51, much more than they’d budgeted for.

What Gives: “This is ending up costing us $800 more,” said Farren, 36. “For two working people with two children and full-time day care, that’s a huge hit.”

When the bill came on Christmas Eve, the Balzers called around, trying to figure out what went wrong with the initial estimate, only to get bounced from the hospital’s billing office to patient accounts and finally ending up speaking with the hospital’s “Integrity Department.”

They were told “a quote is only a quote and doesn’t take into consideration complications.” The Balzers pointed out there had been no complications in the outpatient procedure; Wolfgang went home the same day, a few hours after he woke up.

The couple appealed the bill. They called their insurer. They waited for collection notices to roll in.

Hospital estimates are often inaccurate and there is no legal obligation that they be correct, or even be issued in good faith. It’s not so in other industries. When you take out a mortgage, for instance, the lender’s estimate of origination charges has to be accurate by law; even closing fees — incurred many months later — cannot exceed the initial estimate by more than 10%. In construction or home remodeling, while estimates are not legal contracts, failure to live up to them can be a basis for liability or “a claim for negligent misrepresentation.”

The hospital ran the code through a computer program that produced an average of what others have paid. Cynthia Pugliese, Hartford HealthCare’s vice president of revenue cycle, said the hospital uses averages because more complicated cases may require additional supplies or services, which would add costs.

“Because it was new, perhaps the system doesn’t have enough cases to provide an accurate estimate,” Pugliese said. “We did not communicate effectively to him related to his estimate. It’s not our norm. We look at this experience and this event to learn from this.”

Efforts to make health care prices more transparent have not managed to bring down bills because the different charges and prices given are so often inscrutable or unreliable, said Dr. Ateev Mehrotra, an associate professor of health care policy and medicine at Harvard Medical School.

“The charges on there don’t make any sense. All it does is, people get pissed off,” Mehrotra said. “The charge has no link to reality, so it doesn’t matter.”

Resolution: “Because I roll over more easily than my wife does, I’m of the mindset to pay it and get done with it,” Wolfgang said. “My wife says absolutely not.”

Investigating prices, dealing with billing departments and following up with their insurer was draining for the Balzers.

“I’ve been tackling this since December,” Wolfgang said. “I’ve lost two or three days in terms of time.”

For the Balzers, there’s a happy ending. After a reporter made inquiries about the discrepancy between the estimate and the billed charges — six months after they got their first bill — Pugliese told them to forget it. Their bill would be an “administrative write-off,” they were told.

“They repeatedly apologized and ended up promising to adjust our bill to zero dollars,” Wolfgang wrote in an email. 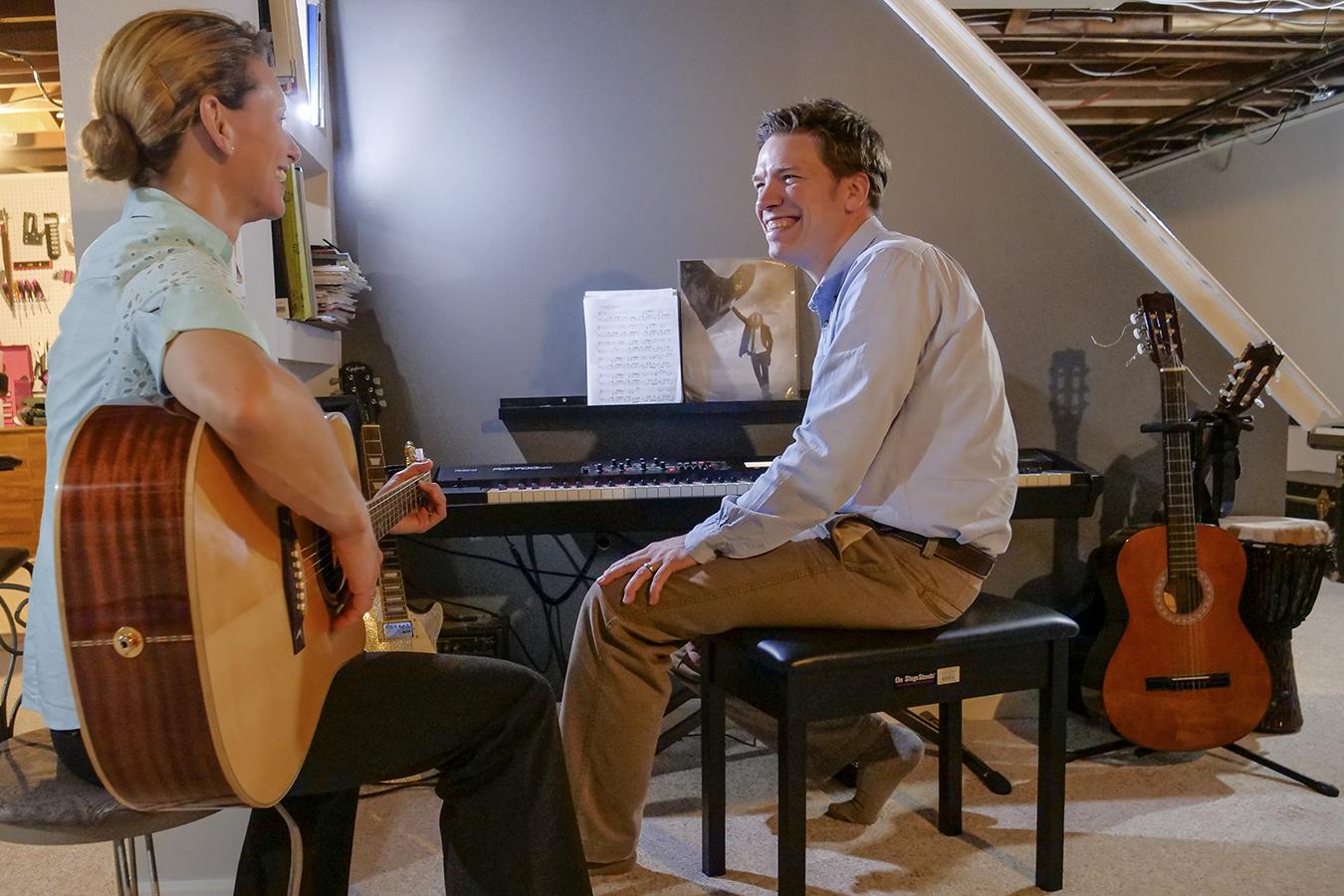 Most patients aren’t as proactive as the Balzers in getting estimates for the cost of health care, and most wouldn’t know that the hospital, surgeon and anesthesiologist would each bill separately.(John Woike for KHN)

The Takeaway: It is a good idea to get an estimate in advance for health care if your condition is not an emergency. But it is important to know that an estimate can be way off — and your provider probably is not legally required to honor it.

Try to request an estimate that is “all-in” — including the entire set of services associated with your procedure or admission. If it’s not all-inclusive, the hospital should make clear which services are not being counted.

Having an estimate means you can make an argument with your provider and insurer that you shouldn’t be charged more than you expected. It could work.

Laws requiring some degree of accuracy in medical estimates would help. In a number of other countries, patients are entitled to accurate estimates if they are paying out-of-pocket.

Most patients aren’t as proactive as the Balzers, and most wouldn’t know that the hospital, surgeon and anesthesiologist would each bill separately. And most wouldn’t fight a bill that they could afford to pay.

The Balzers say they wouldn’t have changed their medical decision, even if they’d been given the right estimate at the beginning. It’s the principle they fought for here: “There’s no other consumer industry where this would be tolerated,” Farren wrote in an email.