Colorado’s ski resort areas in Summit County have a high cost of living, among the highest in the country. The people who visit these places — Keystone, Breckenridge and Copper Mountain ­— can afford it.

Many of those who live and work there can’t, especially when they get sick.

In addition to expensive rent, they pay some of the steepest health insurance premiums in the nation. Hospital costs are also pricey, with most business generated by tourists, skiers and outdoors enthusiasts.

But locals may soon get a break after a group, fed up with the costs, negotiated a deal with the hospital system. The group, which came to be known as the Peak Health Alliance, expects to be able to offer its members premiums next year that are at least 20% less than current rates.

About 6,000 people, among them individuals as well as employees of local businesses and the county government, can buy coverage through the alliance, which cut a deal for a discount of about one-third off the local hospital’s list prices (although at least one expert thinks they could have done a lot better).

“It wasn’t for the faint of heart,” said Tamara Drangstveit, who ran a county social services organization before becoming Peak’s executive director and, effectively, one of the lead negotiators.

Fed up with high hospital prices even after insurers’ negotiated discount, more employers are cutting out insurance middlemen and engaging in what is known as “direct contracting” with medical providers. They cut their own deals.

Direct contracting is a hot topic among employers because they are “up in arms about insurers not keeping prices in check,” said Chapin White, a Rand Corp. researcher who studies the tremendous variation in hospital prices. The citizens here in Colorado are taking the approach to the grassroots level.

What Peak did — starting with painstakingly gathering data about exactly what hospitals in the region were being paid by insurers, employers and consumers — might be an answer for some.

Such efforts may be helped by Congress, which is considering barring secrecy clauses in hospital and insurance contracts that can prevent employers from learning exactly how much insurers pay. The Trump administration is also considering proposals to require more public disclosure of negotiated hospital prices.

And, according to press reports, the experience with Peak may go statewide. Colorado’s insurance commissioner and Gov. Jared Polis say they are considering an alliance that could bring together state employees, individuals and private employers in a similar health care purchasing network.

“It feels like the curtain is going up on health care costs and prices,” said Cheryl DeMars, CEO of The Alliance, a group of 240 self-insured private sector employers that directly contracts with hospitals in Wisconsin, northern Illinois and eastern Iowa.

While interest is growing, experts caution that direct contracting won’t work in many places.

“It won’t have impact in urban areas where no one has significant market share, but it could work in rural areas where there is a dominant employer or some other large group,” said Gerard Anderson, a professor at Johns Hopkins University in Baltimore who researches health care costs.

It takes a great deal of effort — and some luck — to peer behind the curtain.

“The people buying the plans, employers and workers, are often barred from viewing the contracts insurers have negotiated on their behalf … so they don’t know if they are reasonable,” said White at Rand.

The Peak Health Alliance in Colorado was lucky that the state is one of at least 18 that have made public some medical care price information from insurers. It also gathered similar information from local self-insured employers’ insurance plans.

Peak was able to compare the payments made to Centura Health, which owns the local hospital and others in the state, to what Medicare would pay.

“We found the average emergency room claim was 842% of what Medicare would pay — and our outpatient rates were 505% higher than Medicare,” Drangstveit said.

That helps drive up premium costs. It isn’t unusual, Drangstveit said, for families who don’t qualify for a federal subsidy through the Affordable Care Act to face $2,500 monthly premiums with an $8,000 annual deductible. Many area residents go uninsured or are forced to make hard financial choices.

“The stories we hear are heartbreaking,” said Drangstveit. 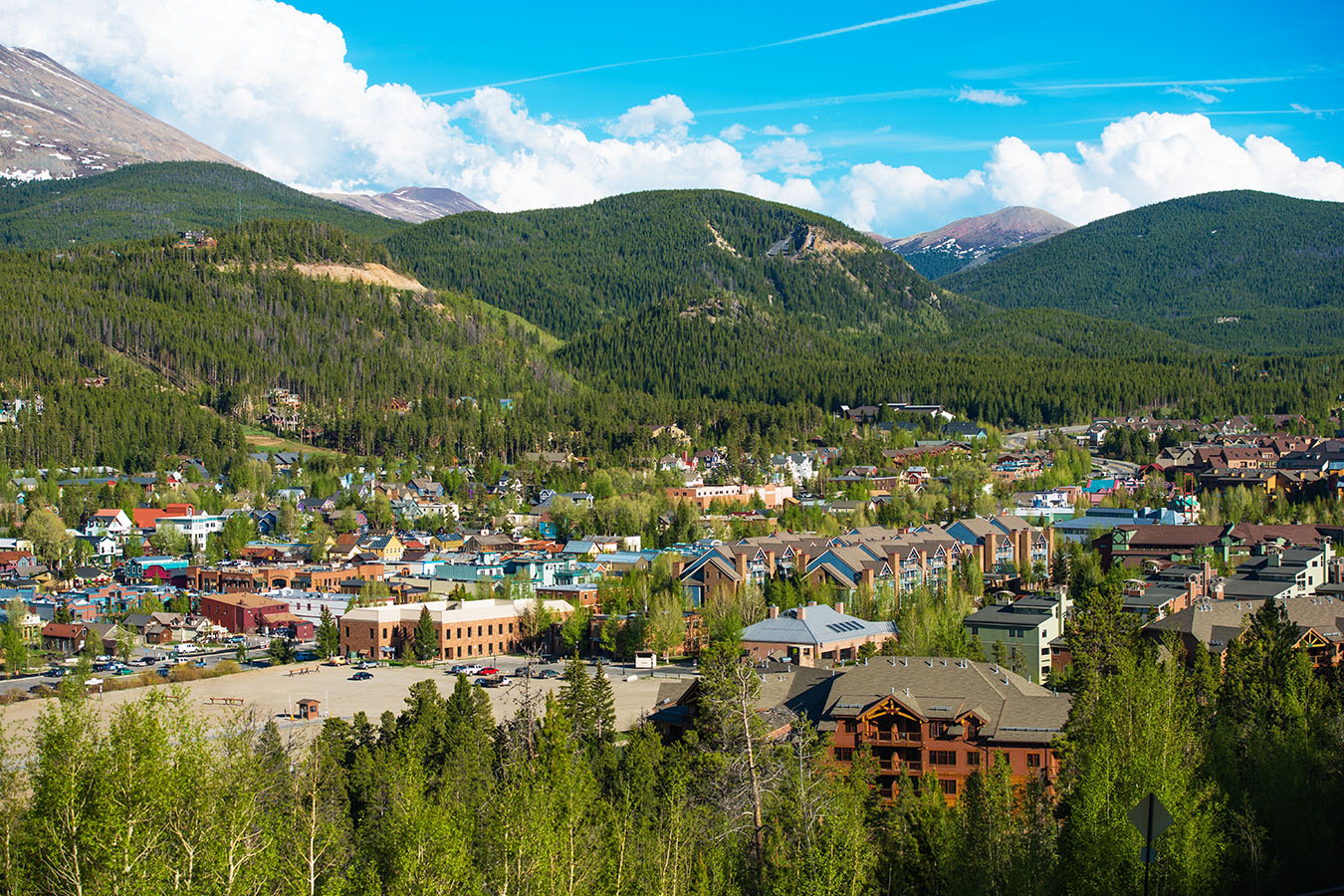 Second Step: Negotiate With The Hospital

Charges are high, he said, reflecting the cost of living, as well as the need to maintain round-the-clock trauma coverage, emergency helicopter service and physicians who specialize in the kind of head and limb injuries that can result from mountain sports.

Plus it’s the only hospital in town. Others are a 70-mile drive down the mountain in Denver.

Unlike some hospitals elsewhere with similar exclusivity, Centura was willing to bargain.

“We were going to do what’s right for our community,” said Boyles.

It also helped that granting discounts to locals wouldn’t affect the bottom line much.

Residents account for only about 15% of the hospital’s business, Boyles said, which is a far smaller portion than at a typical hospital.

The deal reached with Peak, Boyles said, represents a discount of about one-third off the hospital’s “list prices.”

Anderson at Johns Hopkins said shaving this amount from already high charges isn’t much of a break. A discount pegged to Medicare rates, plus a bit for overhead and profit, would be better, he said.

To be sure, hospitals have long argued that Medicare doesn’t cover their costs. The Rand study found that employers paid an average of 241% of Medicare rates in 2017, but some saw rates three times those paid by the federal program or more.

Gloria Sachdev, CEO of the Employers’ Forum of Indiana, a group working to lower health care spending there, cautioned that price transparency alone is not a panacea.

Her organization, which commissioned the study, is pressing for more quality and cost data as well as tougher negotiations by its insurers.

“We need to take the driver’s seat,” said Sachdev.