This story is part of a reporting partnership between StateImpact Oklahoma, NPR and Kaiser Health News.

Air ambulance rides are literal lifesavers. But how much should they cost? 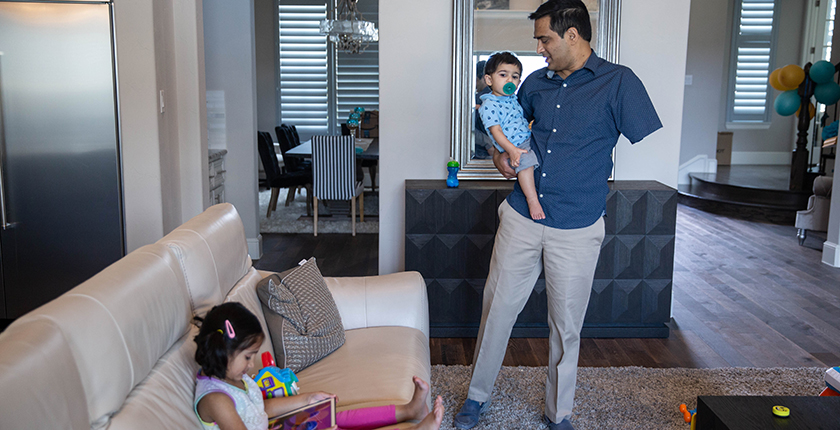 Taken For A Ride: After ATV Crash, Doctor Gets $56,603 Bill For Air Ambulance Trip

After an accident in an all-terrain vehicle crushed a doctor’s left arm, he was whisked by air ambulance to the closest trauma center for specialized care. Soon he was fighting over the $56,603 bill.

In the ongoing, crowdsourced “Bill of the Month” investigation, Kaiser Health News and NPR received more than a dozen bills from people around the country on the hook for medevac helicopter rides that ranged from $28,000 to $97,000.

What gives? Why should a lifesaving flight come with a life-altering bill?

If an air ambulance service is not part of a patient’s insurance network, the operator can charge the patient for the portion of the bill the insurance company won’t cover — meaning the patient is on the hook for the undiscounted rate that the air carrier decides to charge.

“There’s nothing really they can turn to because of this regulatory blind spot, essentially, that air ambulances fall into,” said Erin Fuse Brown, an associate professor of law at Georgia State University who specializes in health care billing. “There’s nothing that would protect them, that would allow them to push back on the extraordinary charges that they are billed when they get home from the hospital.”

This happens because the federal government treats air ambulance companies more like air carriers — like Southwest or American Airlines — than like hospitals or clinics. They are regulated by the Federal Aviation Administration. By law, states cannot set rules for them. That has meant they haven’t been required to participate in insurance networks, their prices are not capped, and they can charge patients the balance of the bills even after insurance has paid. 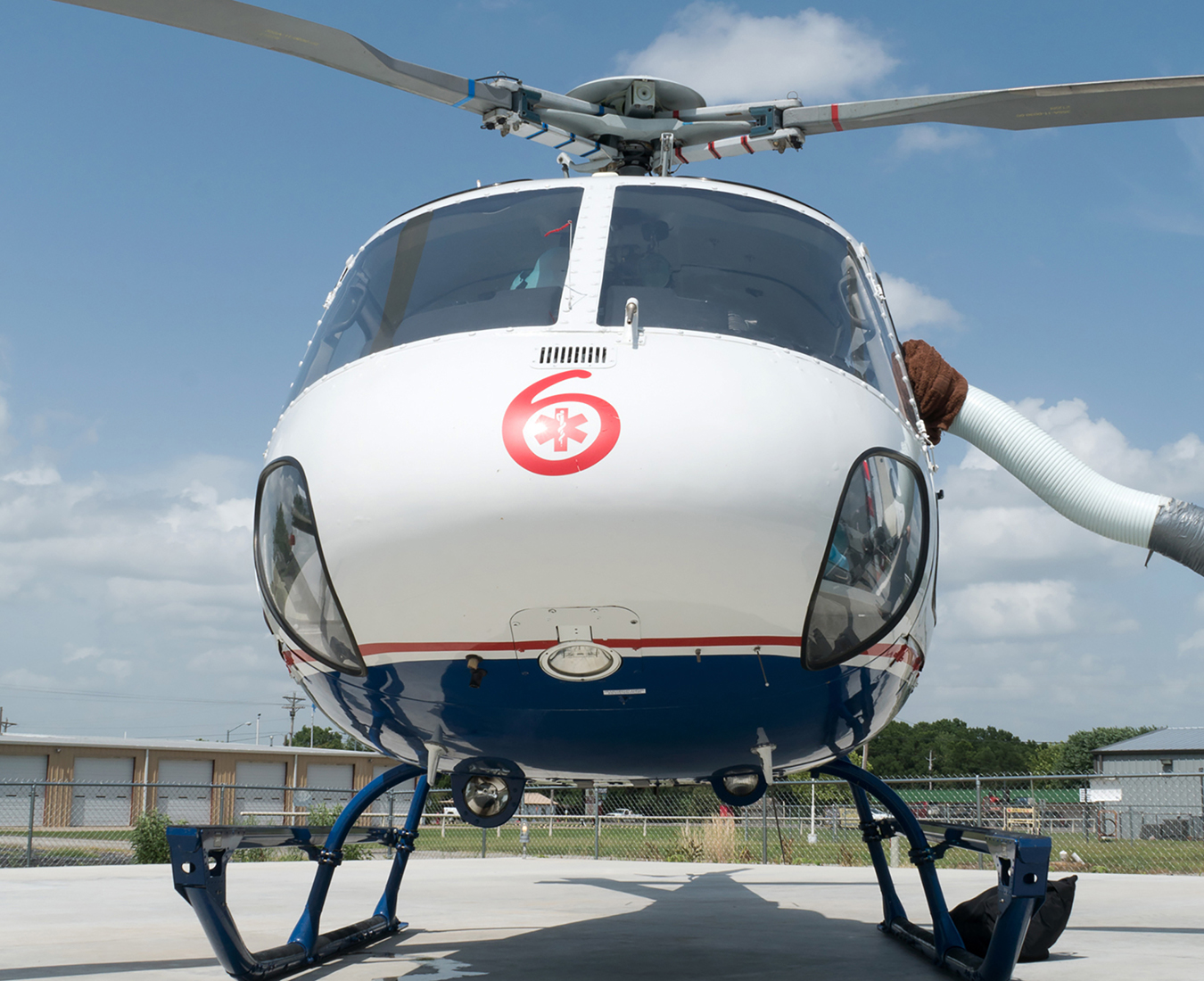 Air Methods’ helicopter in Pocola, Okla. The company owns five other Oklahoma bases under the Tulsa Life Flight brand that it bought in 2009.(Jackie Fortier/StateImpact Oklahoma)

Congress now is hashing out its FAA reauthorization bill. The House passed an earlier version of the bill in May that would have allowed states to regulate air ambulances, including pricing and some billing practices. That provision was dropped from a House-Senate compromise bill that is expected to pass.

Some consumer protections remain in the new legislation. An aviation consumer advocate with the Department of Transportation would be responsible for handling patient complaints and could pursue enforcement or “corrective action” against unfair or deceptive practices, including air ambulance operators.

Air ambulances were in their infancy when air travel was deregulated in the 1970s. Since then, the air ambulance sector has had little oversight, especially of the positioning of bases. That has led to vast deserts of coverage and other areas, like on the Oklahoma border, with a saturated market and multiple carriers.

With no cap on pricing and high fixed costs, such as helicopters and trained personnel ready to fly at a moment’s notice, Greg Hildenbrand, executive director of Life Star of Kansas, a nonprofit air ambulance service and secretary of the Association of Critical Care Transport, said increased competition has driven prices up, instead of down. 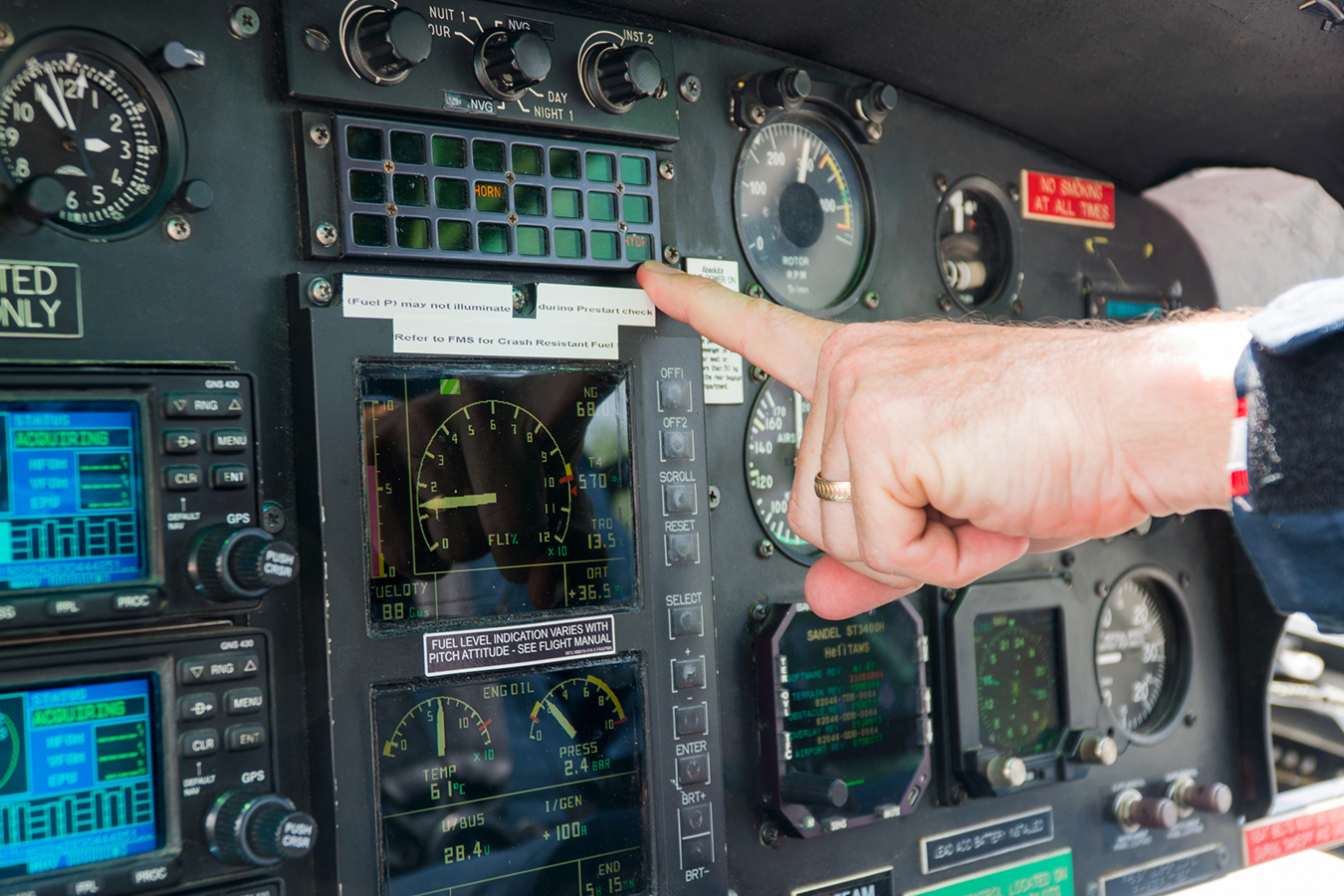 The Federal Aviation Administration currently regulates all aspects of air ambulances, including the required onboard instruments.(Jackie Fortier/StateImpact Oklahoma)

The rise in price is dramatic. Take Air Methods, the nation’s largest air ambulance company, whose pricing greatly influences the market. Its average helicopter transport costs increased from $13,000 in 2007 to $49,800 in 2016, according to a Government Accountability Office report.

Because air ambulance providers accept much lower reimbursement rates from Medicare and Medicaid patients — and may not receive any payment from uninsured patients — the impact of these rate hikes has fallen almost entirely on private health care insurers and their members.

Hildenbrand, a 20-year veteran of the industry, said insurance companies are fed up.

“I think we’ve reached a tipping point in the industry where insurance companies are saying, ‘No, we’re not going to continue to pay these rates,’ and so then patients get balance-billed $40,000 or something after their insurance has paid. I don’t think it’s a sustainable system,” he said.

As billed charges have soared, more insurers have started limiting their reimbursements to air medical providers. Air Methods has responded by hiring patient advocates who go through the appeals process with the insurance company. Ultimately, if the insurance company won’t pay, the patient is on the hook. 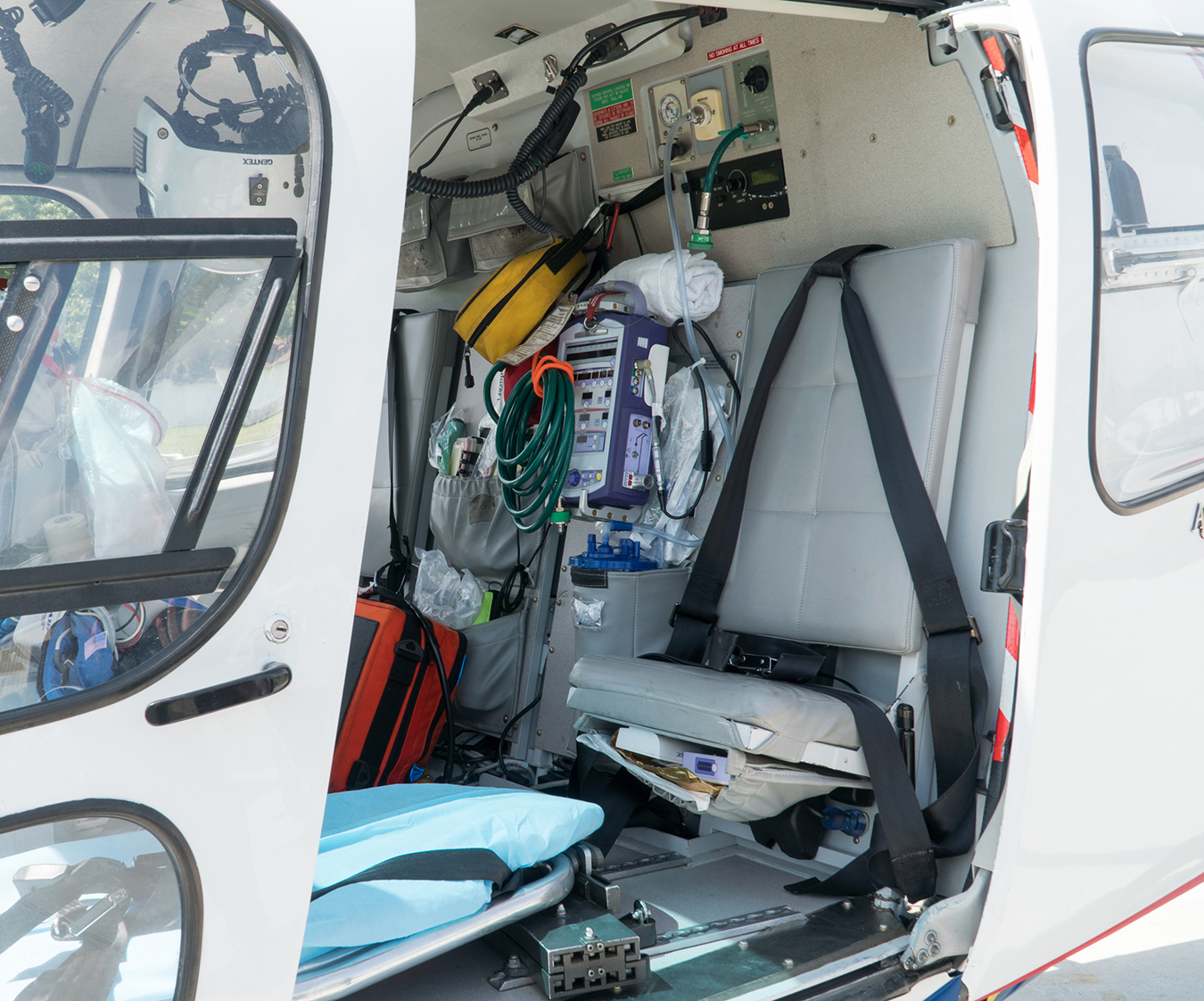 The air ambulance can hold just four people: a pilot, a patient, a nurse and an EMT.(Jackie Fortier/StateImpact Oklahoma)

The House-Senate compromise bill would also set up a council of industry representatives, led by the Department of Transportation, which oversees air ambulances. The group would include air ambulance providers and insurance company representatives, among others, and would write and re-evaluate consumer protections, including balance-billing practices. The legislation also establishes a complaint hotline for patients, similar to one available for commercial airline passengers.

It’s a step in the right direction, said Fuse Brown of Georgia State University, but the regulatory council might not go far enough.

This story is part of a reporting partnership between StateImpact Oklahoma, NPR and Kaiser Health News.

Will Congress Bring Sky-High Air Ambulance Bills Down To Earth?