The Supreme Court in March will hear a Louisiana case that tests whether the new five-member conservative majority is willing to overturn the 1973 decision that made abortion legal nationwide. Even if the court does not go that far, it could hasten the procedure’s demise by saying abortion providers cannot sue on behalf of their patients.

KHN’s ‘What The Health?’: Trump Takes Credit Where It Isn’t Due

President Donald Trump says he “saved” popular protections for preexisting conditions, even though his administration is in court asking them to be struck down. Meanwhile, Democrats who want to run against Trump in the fall continue to argue among themselves over health issues. And Kansas may become the next state to expand Medicaid. Alice Miranda Ollstein of Politico, Tami Luhby of CNN and Shefali Luthra of Kaiser Health News join KHN’s Julie Rovner to discuss this and more.

KHN’s ‘What The Health?’: Democrats Roll Dice On SCOTUS And The ACA

A group of Democratic state attorneys general are betting the Supreme Court will take up the case and overturn a federal appeals court ruling in time for the 2020 elections. In other high-court news, most Republicans in Congress are asking the justices to use a Louisiana law to overturn the landmark abortion-rights ruling, Roe v. Wade. Joanne Kenen of Politico, Stephanie Armour of The Wall Street Journal and Paige Winfield Cunningham of The Washington Post join KHN’s Julie Rovner to discuss this and more. Rovner also interviews NPR’s Richard Harris, who wrote the latest KHN-NPR “Bill of the Month” feature.

In Massachusetts, Minors Need Permission For Abortion, But That Could Change 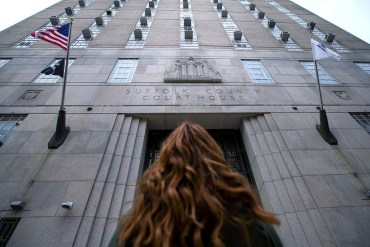 Black Mothers Get Less Treatment For Postpartum Depression Than Other Moms

Cultural barriers may keep some African American women from seeking treatment for postpartum depression as early as they need it, and the standard screening tools aren’t always relevant for some black women. 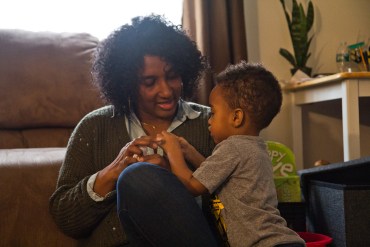 A new state law that takes effect Jan. 1 requires employers to provide spaces where women can pump their breast milk comfortably and privately, with access to electricity, running water and refrigeration. 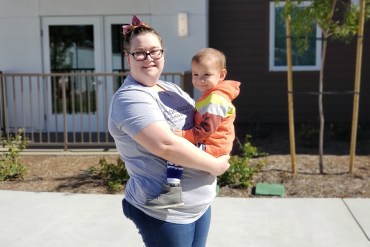 Three years after winning a big legal battle, abortion providers still find themselves losing the war when it comes to keeping clinics open across the huge, populous state. 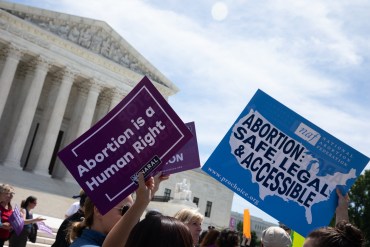 Many pregnant women lose health coverage shortly after delivery. Democratic presidential candidates are eyeing the issue, and some experts say making Medicaid more accessible to new moms could be an answer. 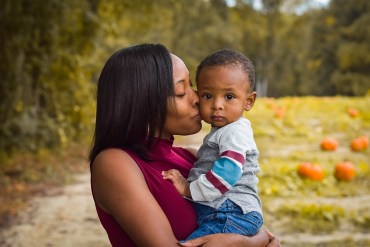 Compression Garments Can Ease Lymphedema. Covering Costs? Not So Easy.

Private insurance plans vary in coverage for compression garments, and some fall short of meeting patients’ needs. Although Medicaid programs cover some of these expenses, Medicare does not. 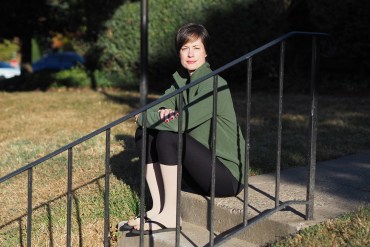 Companies are aggressively touting 3D mammograms, although there’s no evidence they save lives. 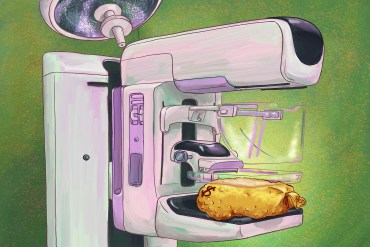 The topic, which polls show is top of mind among voters, kept returning throughout the fourth debate of Democratic presidential candidates. 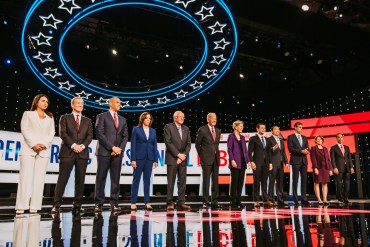 Patients Eligible For Charity Care Instead Get Big Bills

Nonprofit hospitals admit they sent $2.7 billion in bills over the course of a year to patients who probably qualified for free or discounted care. 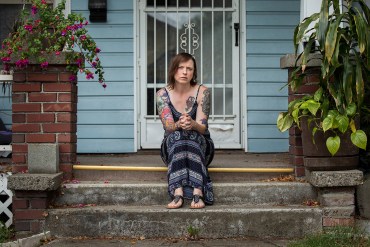 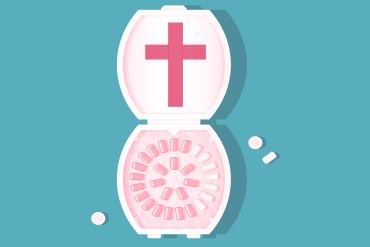 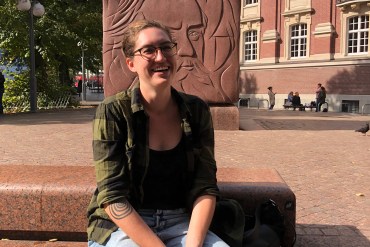 KHN’s ‘What The Health?’: Trump Turns To Medicare

President Donald Trump, dogged by an impeachment inquiry, tries to change the subject by unveiling an executive order aimed at expanding the role of private Medicare health plans. The Trump administration also launched an effort this week to expand “wellness” programs aimed at getting people with insurance to practice better health habits – even though research has shown the efforts don’t generally improve health or save money. This week, Alice Miranda Ollstein of Politico, Kimberly Leonard of the Washington Examiner and Rebecca Adams of CQ Roll Call join KHN’s Julie Rovner to discuss these issues and more. 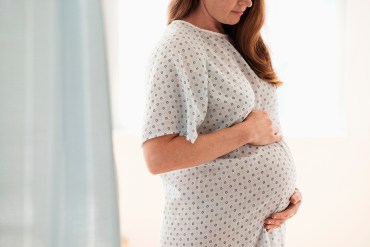 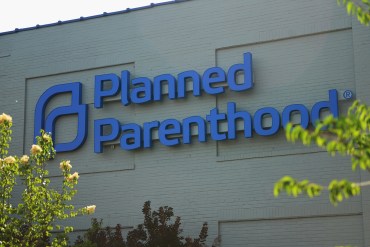 As Texas Cracks Down On Abortion, Austin Votes To Help Women Defray Costs

The Austin City Council is setting aside $150,000 in city funds to help local women seeking an abortion pay for related costs, such as transportation or child care. 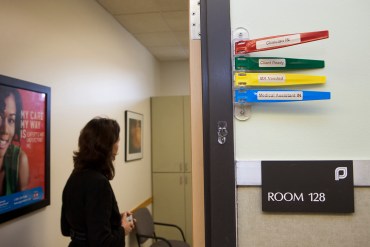 State attorneys general took legal action to stop the sale of rape kits that would be useless as evidence in court. 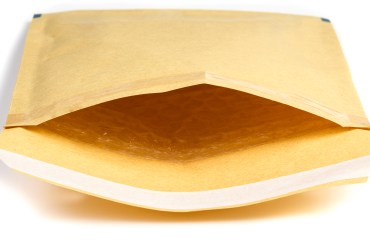 A Dubious Product: A Rape Kit For Home Use

Two companies are selling at-home rape kits as the latest direct-to-consumer product, but hardly anyone thinks this is a good idea. 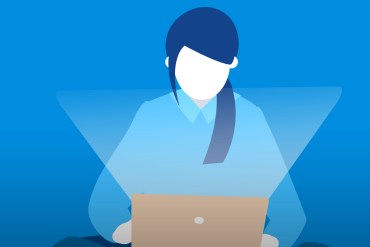 Stay informed by signing up for the KHN Morning Briefing and other newsletters.