Missouri and Montana are the only states without distracted driving laws for all drivers. With traffic fatalities rising significantly nationwide, some Missouri lawmakers and advocates for roadway safety are eyeing bills in the new legislative session that would crack down on texting while driving in the Show Me State. 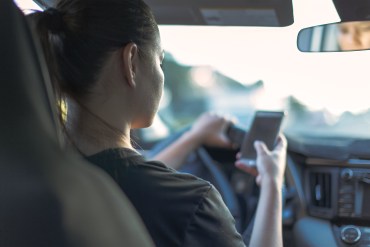 States are trying to reach millions of Medicaid enrollees to make sure those still eligible remain covered and help others find new health insurance. 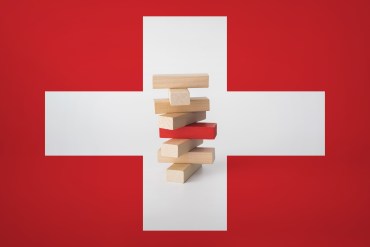 Just outside St. Louis, a cemetery for children sits on a hill. A wooden, weather-worn sign welcomes mourners to “Baby Land.” The gravediggers who made the special spot work quietly in the shadows. 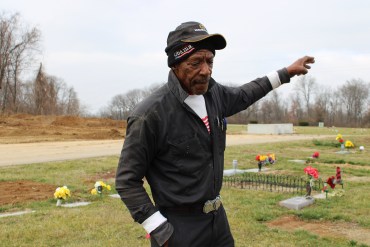 A Baby Spent 36 Days in an In-Network NICU. Why Did the Hospital Next Door Send a Bill?

A baby spent more than a month in a Chicago NICU. A big bill revealed she was treated by out-of-network doctors from the children’s hospital next door. Her parents were charged despite a state law protecting patients from such out-of-network billing — and sent to collections when they didn’t pay up. 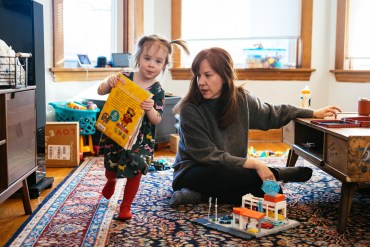 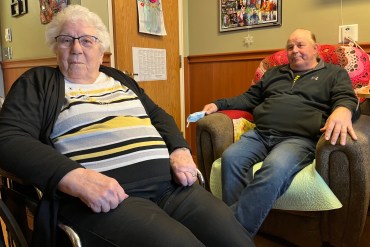 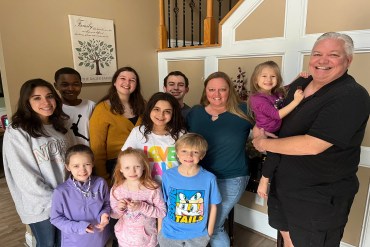 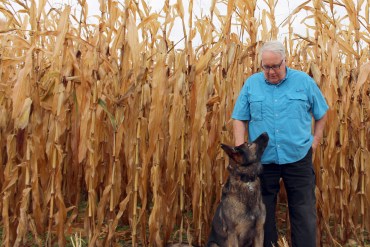 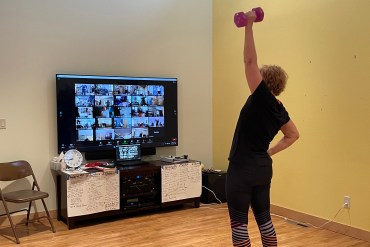 An investigation of records from 25 county jails across Pennsylvania showed that nearly 1 in 3 “use of force” incidents by guards involved a confined person who was having a psychiatric crisis or who had a known mental illness. 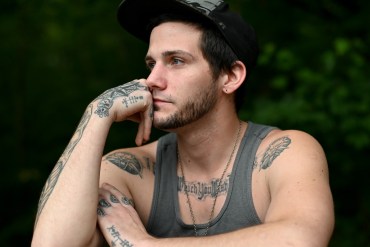 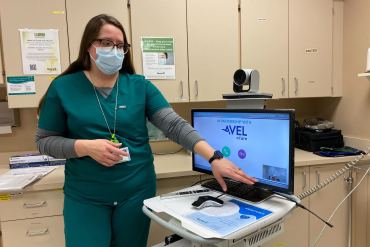 In El Paso County, where five people were killed in a mass shooting at a nightclub in November, officials have filed relatively few emergency petitions to temporarily remove a person’s guns, with scant approvals. 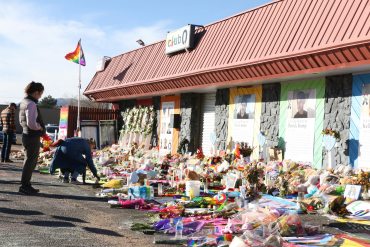 Survivors of Gangs and Gun Violence, These Women Now Help Others Navigate Grief

As teens, these three women lived amid street gangs around East St Louis, Illinois. Now, as adults, they support the families who have lost loved ones to gun violence. And because of their past, some residents trust them more than they do the police. 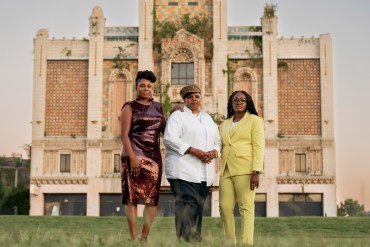 Hundreds of Hospitals Sue Patients or Threaten Their Credit, a KHN Investigation Finds. Does Yours?

An examination of billing policies and practices at more than 500 hospitals across the country shows widespread reliance on aggressive collection tactics. 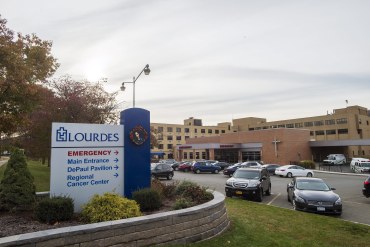 Inside a Children’s Hospital: Struggling to Cope With a Surge of Respiratory Illness

Pediatric cases of RSV and flu have families crowding into ERs, as health systems juggle staff shortages. In Michigan, only 10 out of 130 hospitals have a pediatric ICU. 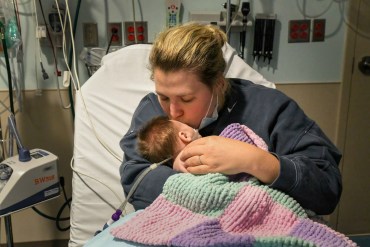 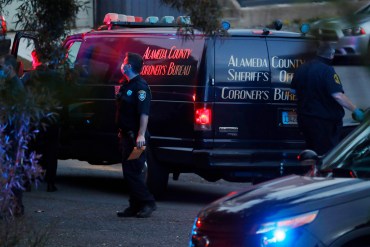 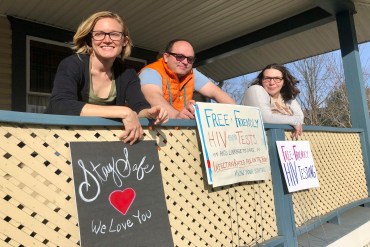 To Combat Gun Violence, This Artist Turns Ammunition Into Art

In a city plagued by gun violence, Mykael Ash is turning ammunition into art. Ash, who lives in East St. Louis, Illinois, frequently walks through parts of the city where bullet shells aren’t hard to find. The shell casings represent a cycle of inequality, Ash says, and the art he makes with it serves as a call to action. 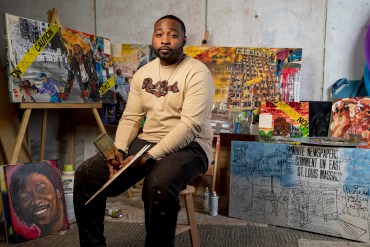 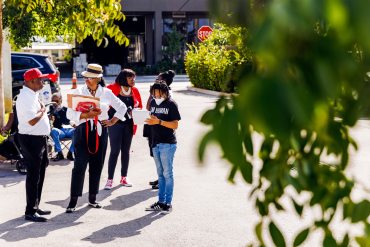 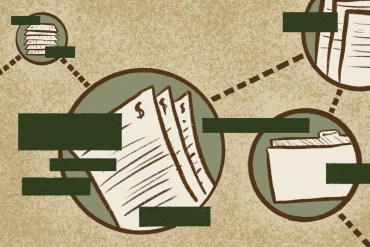 Fifteen states haven’t moved to extend Medicaid coverage for new moms beyond the minimum of 60 days after birth. But at least four of those holdout states — Montana, Wyoming, Missouri, and Mississippi — are expected to consider proposals to extend coverage in their upcoming legislative sessions. 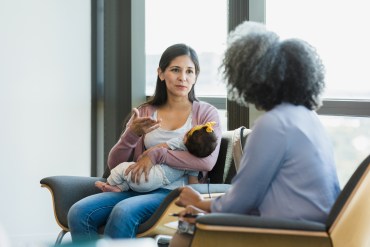