Last week, on the same day the Supreme Court heard a case that could overturn Roe v. Wade, the landmark ruling on abortion rights, Texas enacted a law that creates criminal penalties for anyone who prescribes medication abortions via telehealth or mail. 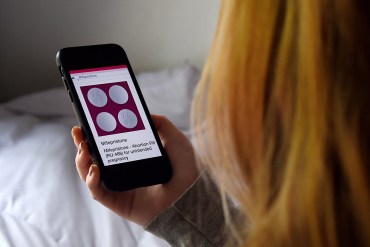 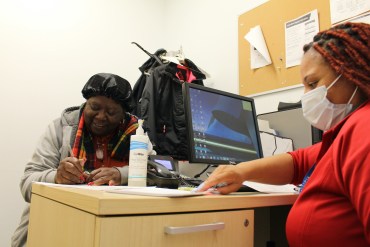 A Supreme Court majority appears ready to overturn nearly 50 years of abortion rights, at least judging by the latest round of oral arguments before the justices. And a new covid variant, omicron, gains attention as it spreads around the world. Alice Miranda Ollstein of Politico, Sarah Karlin-Smith of the Pink Sheet and Shefali Luthra of The 19th join KHN’s Julie Rovner to discuss these issues and more. Also this week, Rovner interviews Blake Farmer of Nashville Public Radio about the latest KHN-NPR “Bill of the Month” episode.

A majority of the members of the Supreme Court seemed sympathetic Wednesday during arguments to Mississippi’s assertion that the landmark Roe v. Wade decision, which legalized the procedure throughout the country, was wrongly decided. 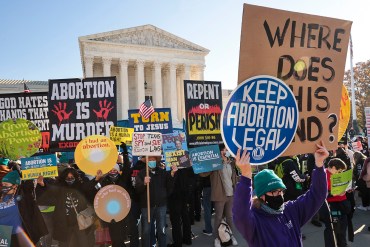 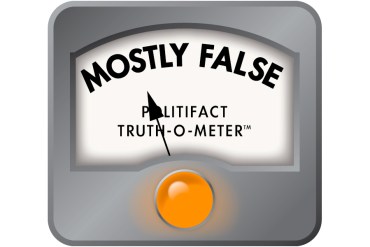 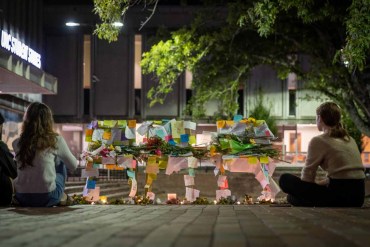 The ER Charged Him $6,500 for Six Stitches. No Wonder His Critically Ill Wife Avoided the ER.

With few options for health care in their rural community, a Tennessee couple’s experience with one outrageous bill could have led to a deadly decision the next time they needed help. 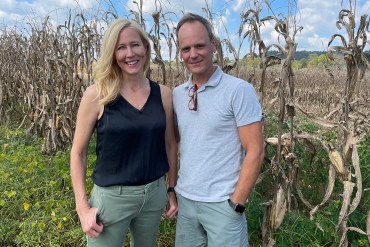 As hospital systems and insurers adjust to the pandemic, their contract negotiations grow increasingly fraught. Contracts for in-network care are ending without a new deal, leaving patients suddenly with out-of-network bills or scrambling to find new in-network providers. 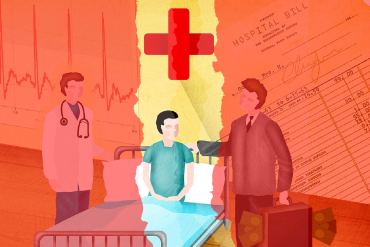 While anti-abortion activists say abortion exceptions are a “punishment” to “innocent human life,” social workers say Texas’ new abortion law rigidly curtails options for rape and incest survivors at a moment when they need the “power and control” of choice to begin healing. 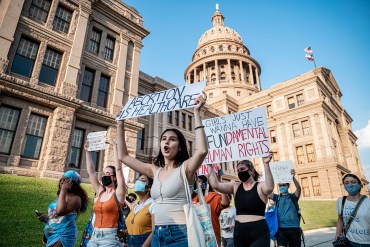 Quarantine and Tracing Rules Are All Over the Map for Students

The Centers for Disease Control and Prevention offers guidance but calls for localities to set quarantine rules for unvaccinated children exposed to someone with covid-19. That’s led to a pandemic patchwork of rules. 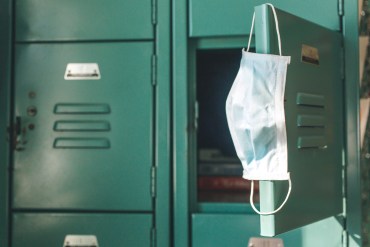 The number of pharmacies dispensing 340B discounted drugs soared to more than 31,000 this year. Drugmakers struck back by halting some discounts. Hospitals say they are losing millions of dollars — and cutting back services to patients — as a result. 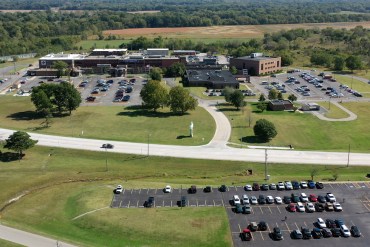 Theater companies and musical ensembles are restarting live performances after a crippling pandemic pause. In some conservative states, artists find creative ways to get around state laws that go against public health recommendations. 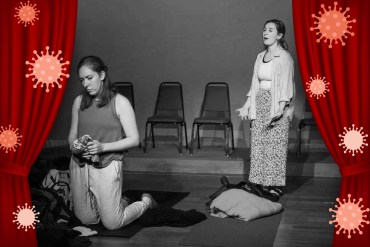 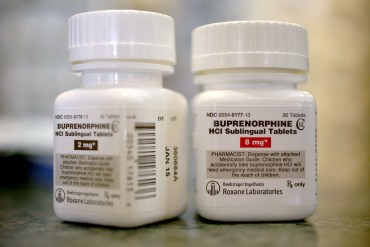 The infrastructure bill passed Friday funnels $15 billion into lead pipe remediation. Water quality experts say the cost of getting rid of all lead pipes could ultimately cost $60 billion. Still, some health advocates say the new funding will be transformative in allowing communities such as Houston’s Fifth Ward to fix its pipes. 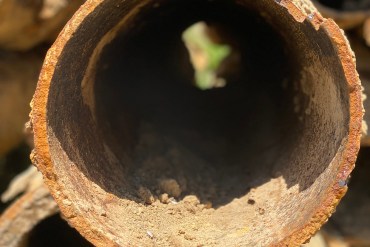 But providers do not expect contraception to blunt the law’s effects. 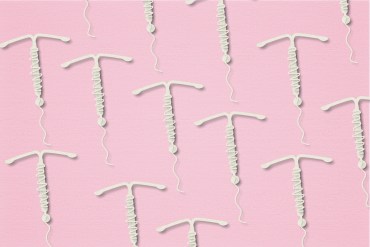 As Constituents Clamor for Ivermectin, Republican Politicians Embrace the Cause

Hospitals and doctors are facing more demands for ivermectin as a covid-19 treatment, despite a lack of proof it works. In some Republican-dominated states, pushing for ivermectin interventions has become a conservative rallying cry. 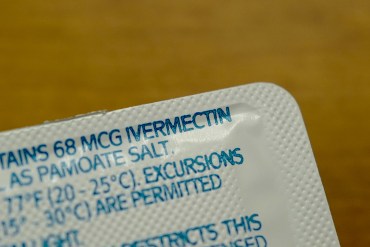 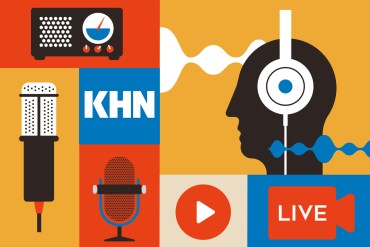 About 21% of patients diagnosed with covid during a hospital stay died, according to data analyzed for KHN. In-hospital rates of spread varied widely and patients had no way of checking them. 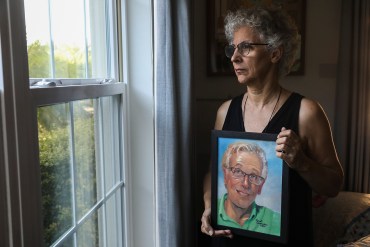 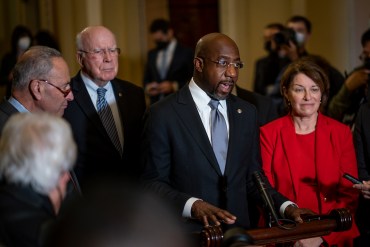