ICE said the shooting could have been avoided entirely if New York assisted the agency rather than limiting when law enforcement authorities will turn over undocumented immigrants. But New York officials argue that such policies are vital to maintaining the trust of the city’s three million immigrants.

The New York Times: An ICE Officer Shot A Man In The Face. Who Is To Blame?
Gaspar Avendaño Hernández left his home in Brooklyn early last Thursday to go to his construction job. But Mr. Avendaño, an undocumented Mexican immigrant who had previously been deported in 2011 after pleading guilty to an assault charge only to return, did not get far. He was confronted outside his house by federal immigration officers who were there to arrest him. (Correal and Shanahan, 2/11) 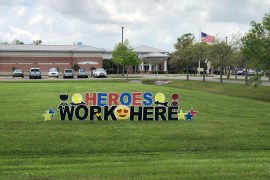 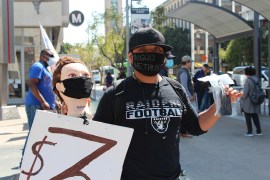 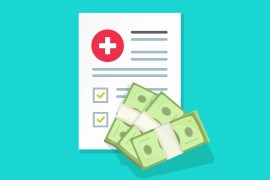