Having a hard time making sense of what the health law means for you this year? We have answers:

1. If you choose to delay, the law will make you pay. Unless, of course, your insurer canceled your plan because it didn’t meet new standards – awkward. 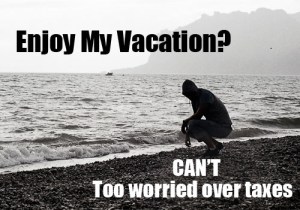 You have until March 31 to sign up for health insurance or pay the penalty: $95, or 1 percent of your income based on your income tax return, whichever is greater in 2014 (that goes way up by 2016: $695, or 2.5 percent of income). There are some exceptions – like if your plan was one of the thousands canceled last year in a big healthcare.gov oopsie.

2. Your employer’s health plan could change, but not necessarily. 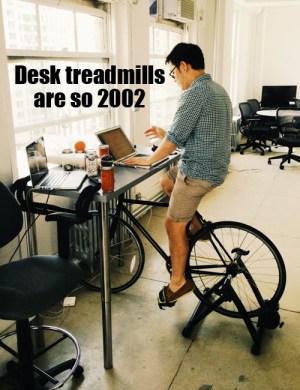 If you get insurance through a large employer, the health law is unlikely to affect your plan, although your employer is allowed to change the plan. The law also made a few changes to workplace insurance: Plans generally now ban lifetime coverage limits and include a guarantee that an adult child (yes, there is such a thing) up to age 26 can stay on his or her parents’ health plan. Some small employers are asking their workers to get insurance through health exchanges.

3. There’s something called a grandfathered plan, and like your Papa Joe, it kinda does whatever it wants. 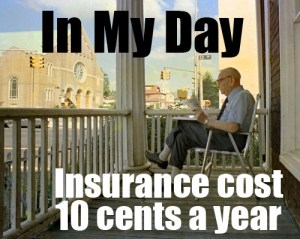 Some existing plans, if they haven’t changed significantly since the law passed, do not have to comply with everything the ACA mandates. These “grandfathered plans,” for example, can still charge co-pays for preventive services, which the health law otherwise requires to be free. If you have one of these plans and your employer makes changes that raise your out-of-pocket costs, the plan would then lose its grandfathered status and all the ACA’s protections would kick in.

4. Unlike your boo, insurance companies can no longer care that you’re complicated. 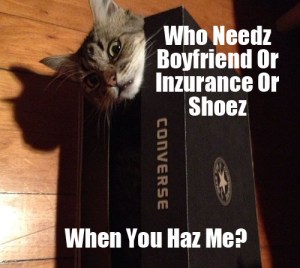 Insurers can no longer deny you coverage, charge you more based on a pre-existing medical condition or limit the coverage of essential health benefits, which include prescription drugs and hospitalization. They also can’t kick you off the plan just because you got sick.

5. Time is the only thing you will spend for some screenings and tests. 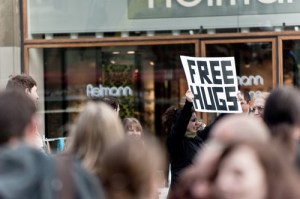 You are likely eligible for some preventive services such as breast cancer screenings and cholesterol tests with no out-of-pocket costs to you. Hugs, however, aren’t included.

6. There’s such a thing as not broke enough. And it determines what kind of coverage you get from the government. 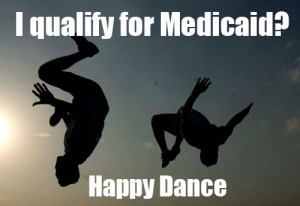 If you live in one of the 25 states and the District of Columbia that expanded Medicaid, the government is offering to fully cover insurance costs for anyone making less than about $16,000 for an individual and $32,500 for a family of four. If you make too much money for Medicaid, you still qualify for a subsidy through the insurance marketplaces. Those are available, for example, to people making $11,490-$45,960 per year.

7. If your company has 50 or more people, you will eventually have to provide coverage to your employees, or pay a fee. 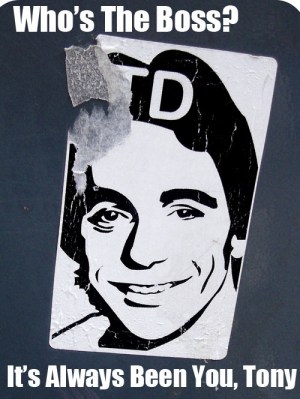 Starting in 2015, businesses with 50 or more full-time employees will have to provide health coverage to them or they could face penalties. Firms with fewer than 50 people won’t face any penalties, however, and if you own a small business or start-up, the health law offers a tax credit to help cover the cost.

8. What do the health law and Miley Cyrus have in common? They had a rough 2013. But there’s some hope now that HealthCare.gov is twerking, er, working. 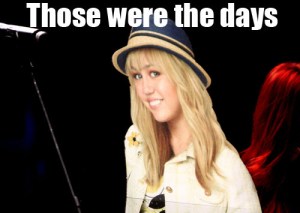 The Oct. 1 launch of healthcare.gov frustrated millions of consumers and gave Republicans on Capitol Hill plenty of ammunition. Then President Barack Obama had to apologize for a promise that turned out to be one he couldn’t keep when millions of Americans who buy coverage on the individual market began to learn that their current health plans were being canceled. With all that making headlines, some Americans were still having difficulty in late December trying to sign up for coverage to begin Jan. 1, so some insurers agreed to let people who enrolled by Dec. 24 to pay as late as Jan. 10 and beyond. Officials say more than 2.2 million people have successfully enrolled in health law plans.

8 Things To Know About Obamacare In 2014