The plan, long endorsed by conservatives, would give the state broad authority in running the health insurance program for the poor in exchange for capping its annual federal funding.

As Biden Gets Sworn In, White House Will Get Scrubbed Down

Fears about lingering coronavirus at the White House are prompting a massive disinfection initiative before the Bidens move in.

With Few Takers for COVID Vaccine, DC Hospital CEO Takes ‘One for the Team’

Howard University Hospital officials are eager to get their 1,900 employees vaccinated, but so far few are showing up.

Everyone — from toilet paper manufacturers to patient advocates — is lobbying state advisory boards, arguing their members are essential, vulnerable or both — and, thus, most deserving of an early vaccine.

The Department of Health and Human Services has proposed that the new administration review about 2,400 regulations that affect tens of millions of Americans, on everything from Medicare benefits to prescription drug approvals. Those not analyzed within two years would become void.

The state’s hospital association in September picked Mary Mayhew to be its new CEO. While leading the state Medicaid office, she was a vocal critic of the Affordable Care Act’s Medicaid expansion program.

The Republican-led states are trying to prove they were harmed by the 2010 health law — and thus have “legal standing” — because their Medicaid costs increased, even though Congress eliminated the penalty for not having health coverage in 2019. At least one justice was skeptical.

Hospitals, a potent political force, fear lowering the eligibility age will cost them billions of dollars in revenue because federal reimbursements are lower than private insurers’.

Sen. Graham Complains That 3 Blue States Get a Third of ACA Funding

Sen. Lindsey Graham insinuates that the law is sending a disproportionate amount of money to New York, California and Massachusetts, all represented by Democrats.

The Trump administration sought to shrink the federal-state health program for low-income Americans and give states more flexibility. But Democrats and the courts thwarted most of those efforts.

No private firms bid on the $30 million contract to set up and operate the state’s plan to bring in cheaper drugs. The setback is likely to delay by at least several months Florida’s effort to become the first state to import drugs under new federal regulations.

Job-Based Health Insurance Costs Are Up 4% This Year, 55% in Past Decade

A family plan costs, on average, more than $21,000 this year and workers pay nearly $5,600 toward that cost, the annual KFF survey of employers finds.

The announcement clears the way for Florida and other states to implement a program bringing medications across the border to save money. The effort is strongly opposed by drugmakers and the Canadian government.

Few places loom as large in the race for the White House as here in Pinellas County, the largest swing county in the ultimate swing state. And polls show that many people will have the pandemic and its public health and economic consequences on their minds when they cast their votes.

The Trump administration is primed to approve a plan designed to help lower costs of some prescription drugs by allowing states to import them from Canada. The announcement could come before Election Day, and Florida appears to be in line to go first.

Obamacare Co-Ops Down From 23 to Final ‘3 Little Miracles’

Once there were 23 of these nonprofit plans across 26 states; in January there will be only three, serving Maine, Wisconsin, Montana, Idaho and Wyoming.

Although it is still early, available numbers provide backup. 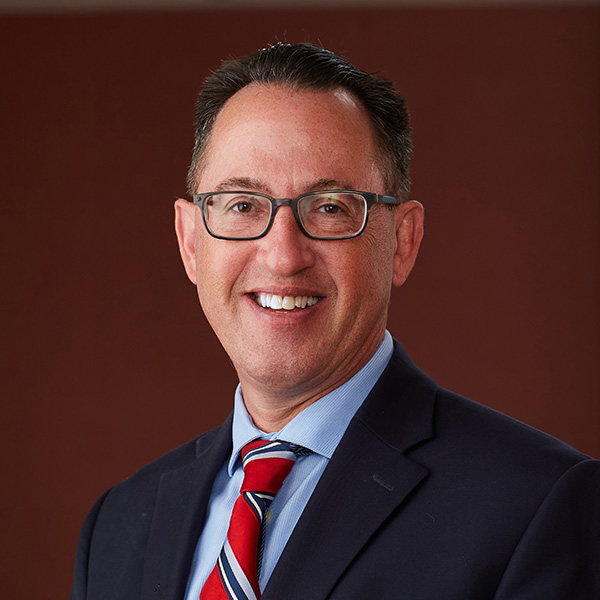