Path Cleared for Georgia to Launch Work Requirements for Medicaid

Federal officials have apparently stopped fighting Georgia’s plan for a limited Medicaid expansion that includes work requirements. The plan, a key policy of Republican Gov. Brian Kemp’s, would cover a much smaller portion of the population: those who can work or volunteer 80 hours a month.

Centene is trying to settle accusations of Medicaid pharmaceutical overcharging in Georgia, and the St. Louis-based company has been giving thousands of dollars to the campaigns of the state attorney general and the governor.

Massachusetts is the latest state to settle with St. Louis-based Centene Corp. over allegations that it overcharged Medicaid prescription drug programs.

Texas is at least the 12th state to settle with St. Louis-based Centene Corp. over allegations that it overcharged Medicaid prescription drug programs.

Experts say the EPA’s recent declaration that some PFAS chemicals are unsafe at detectable levels in drinking water signals acceleration in efforts to curb exposure to compounds found in nearly every American’s blood.

Trauma surgeons say that the weapons used in mass shootings are not new but that more of these especially deadly guns are on the street, causing injuries that are difficult to survive.

Long Wait for Justice: People in Jail Face Delays for Mental Health Care Before They Can Stand Trial

People in jail who have serious mental illness and cannot stand trial because of their condition are waiting months, or even more than a year, to get into their state psychiatric hospitals.

Despite increased public awareness, research advances, and wider insurance coverage for autism therapies, children often wait months — in some cases more than a year — to get an autism diagnosis and begin intervention services. The waits can be longer for Black and Latino children, and families in rural areas are also disadvantaged, without access to providers.

Desperate for Cash: Programs for People With Disabilities Still Not Seeing Federal Funds

Almost a year after the American Rescue Plan Act allocated what could amount to $25 billion to home and community-based services run by Medicaid, many states have yet to access much of the money due to delays and red tape.

The Biden administration is getting rid of several policies implemented by Trump-era appointees that restricted enrollment. Federal officials now say states can no longer charge premiums to low-income residents enrolled in Medicaid and have ruled out work requirements.

Georgia lawmakers unveiled a mental health bill that would limit the profits of the managed-care companies that serve Medicaid patients. KHN previously reported that Georgia, unlike most states, does not set a medical loss ratio for the companies’ spending on medical care and quality improvements. 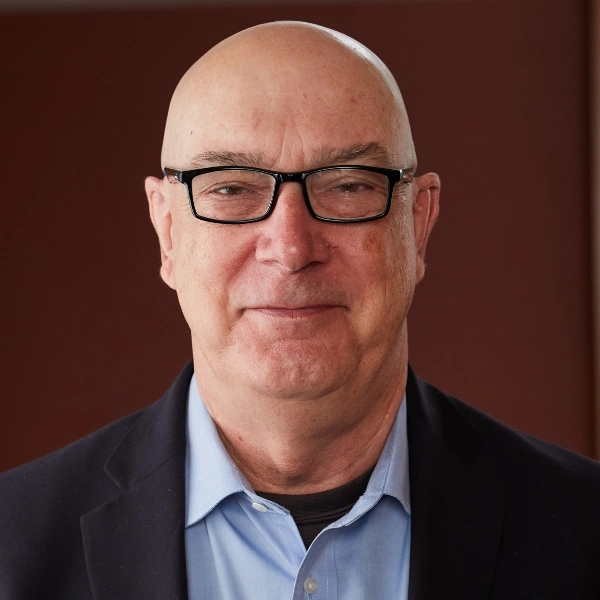 Andy Miller, Senior Editor, has been a health care journalist for 29 years. Miller graduated from Duke in 1973 and received a master’s in education from Duke in 1979. He was a social studies teacher and basketball coach before switching careers to journalism. He entered the master’s in journalism program at University of North Carolina in 1984. He was hired by the Atlanta Journal-Constitution, where he had editing and reporting positions before switching to health care in 1992. He covered that beat until 2009, when he retired. He launched Georgia Health News in 2010, where he continued as editor and CEO until Georgia Health News joined KHN.