For Republican Candidates, Talk About Moms and Babies Is a Thorny Issue

The abortion issue looms large over the midterm elections, and some in the Republican Party, long associated with efforts to restrict access, are looking to reassure voters they have women’s health in mind.

For the Houma People, Displacement Looms With Every Storm

The Houma, an Indigenous tribe, has seen much of its Gulf Coast community washed away by rising sea levels and dangerous storms. Its leaders say the tribe’s lack of federal recognition makes it harder to keep rebuilding.

A new KFF poll shows Democrats and those living in states where abortion is illegal say the issue has made them more motivated to vote. It also shows that 70% of Republicans oppose total abortion bans.

As Texas adjusts to a near-total abortion ban, Texas schools are redoubling efforts to end teen pregnancies by enacting new standards for sexual health education. Beyond focusing on abstinence, they are teaching middle schoolers about contraceptives and preventing sexually transmitted infections. But parents must opt in for their children to get the lessons.

Public health experts say heat waves pose health risks for children, whose bodies may not be as effective at cooling and who rely on caretakers to prevent and notice the signs of heat-related illness.

An aging population in need of regular cancer screenings has driven private equity companies, seeking profits, to invest in many gastroenterology practices and set up aggressive billing practices. Steep prices on routine tests are one consequence for patients.

A report from the Government Accountability Office paints a picture of an already strained behavioral health system struggling after the pandemic struck to meet the treatment needs of millions of Americans with conditions like alcohol use disorder and post-traumatic stress disorder.

In this edition of “Explained by KHN” Emmarie Huetteman covers how the $1.9 trillion covid relief law will make health insurance coverage significantly more affordable for millions of people.

A nationwide poll released by KFF also revealed which arguments are most compelling to persuade people to get a shot — and which ones are unlikely to work.

Progressive and conservative Democratic lawmakers, as well as President Joe Biden, are in favor of authorizing federal officials to negotiate with drugmakers over what Medicare pays for at least some of the most expensive brand-name drugs and to base those prices on the drugs’ clinical benefits. Such a measure could put Republicans in the uncomfortable position of opposing an idea that most voters from both parties generally support.

Experts say the two-year expansion of subsidies for most people who buy insurance through the government exchanges would be among the most significant changes to the affordability of private insurance since the passage of the Affordable Care Act.

Agreement between the president and Republican senators on funding for basic public health matters such as vaccine distribution and covid testing was an easy target. That money can’t move out, though, until accord is reached on some of the president’s big-ticket economic plans.

Lawmakers answered pleas from strained health facilities in rural areas, agreed to cover the cost of training more new doctors, sought to strengthen efforts to equalize mental health coverage with that of physical medicine and instructed the federal government to collect data that could be used to rein in high medical bills.

Even With Senate Control, Democrats Will Need Buy-In From GOP on Key Health Priorities

With a majority too small to eliminate the filibuster, Democrats will not have enough votes in the Senate to pass many of their plans without Republicans and will also have only a razor-thin majority in the House. This combination could doom many Democratic health care proposals, like offering Americans a government-sponsored public insurance option, and complicate efforts to pass further pandemic relief.

As Congress Bickers Over Pandemic Relief, Flight Attendant’s Life Is in a Holding Pattern

The coronavirus pandemic has hit hard for Troy Muenzer of Chicago. He had a “suspected case” of COVID in the spring, was billed nearly $1,000 after he unsuccessfully sought to get tested for COVID-19 and has been furloughed after the airline he worked for saw a major decline in passengers.

Senate Republicans Throw the Brakes on Timing for Becerra Hearings

Republican spokespeople for the committees responsible for vetting Health and Human Services nominations said the Senate may not hold hearings on California Attorney General Xavier Becerra, President-elect Joe Biden’s pick to lead the department, until the Senate approves committee assignments for the new Congress. That could delay the start of the process.

In a notable loss for Democrats, Shalala, who represented a Miami district, was defeated by Maria Elvira Salazar — a Republican former TV journalist who compared Democratic policy proposals to leftist oppression in countries like Cuba.

Democrats are favored to win both chambers of Congress after years of campaign-trail promises about health care. But their margin in the Senate could be slim, making it difficult to pass major health care legislation. And they still must heal some rifts within the caucus about how far they can push overhaul efforts. 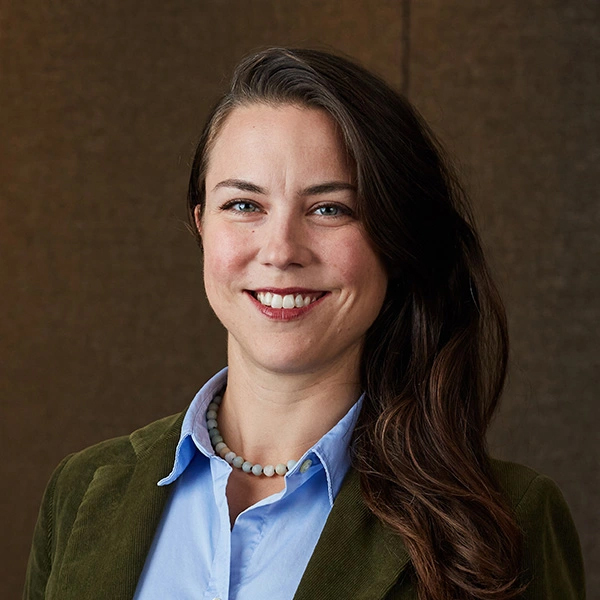 Emmarie Huetteman, Associate Washington Editor, previously spent more than a decade reporting on the federal government, most recently covering surprise medical bills, drug pricing reform, and other health policy debates in Washington and on the campaign trail. Emmarie came to KHN from The New York Times, where she covered Congress. Raised in Georgia, she is a graduate of the University of Michigan and Northwestern University’s Medill School of Journalism, where she worked on an award-winning project on the national security implications of climate change.